The End Of Liverpool's Problems.

By Newscook (self meida writer) | 9 days 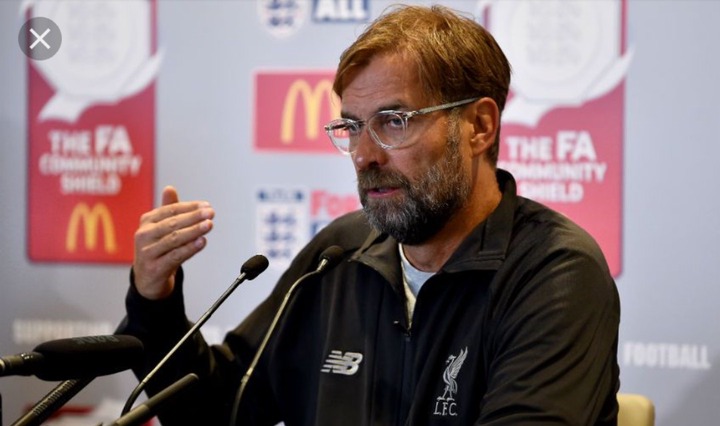 The reds have let their guard down in the chase for Champions League next season. They have missed two open chances to ascend to the top 4 teams after 2 consecutive draws against Leeds and Newcastle. With the high competition displayed by the top 4 contenders, Klopp's side who are at 6th place of the league table with 54 points may find themselves in unfamiliar territory at the end of the season. 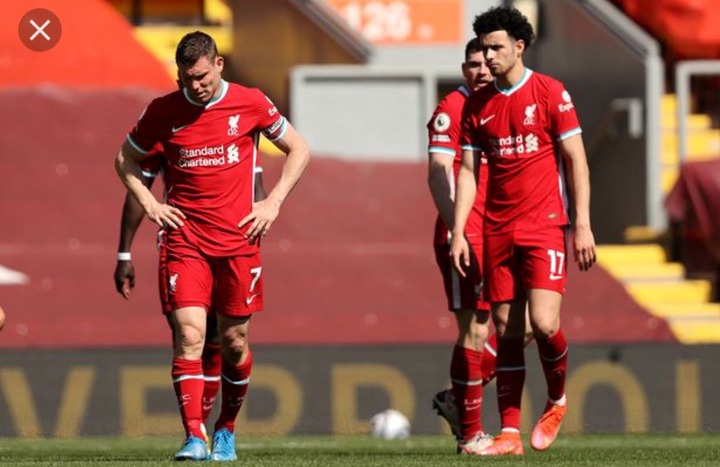 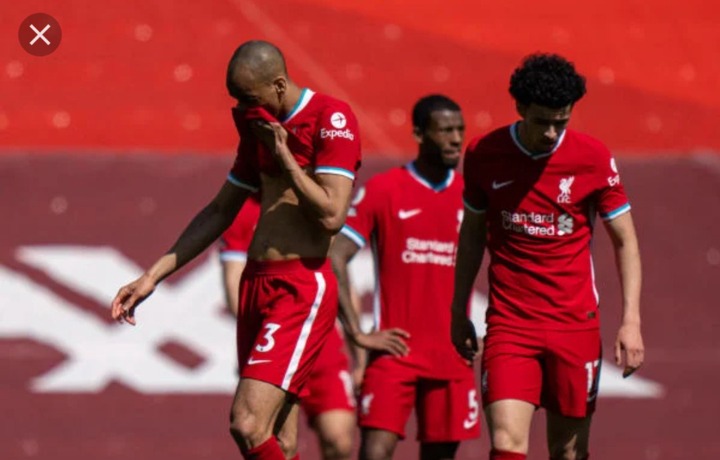 Last minutes equalisers have seen Liverpool drop points in their last 2 matches. The team has failed the test to hold the ball during peak of the game. This is not a good gesture from the German manager who had earlier proved his resurgence in the Premier League. The reds had won 3 league games in a row before the setbacks. 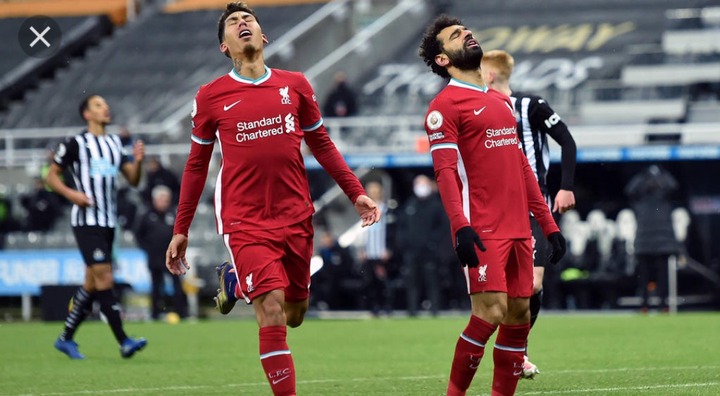 Roberto Firmino has failed terribly in his ambitions as the central striker. He has not managed to find the net in his last 12 league games, firing misses and struggling in the opponents' final third. It is crystal clear that Diego Jota is performing better as a striker having scored 8 goals in 16 league matches. Klopp should consider making Jota his central striker for his fruitful efforts in the opponents box. Liverpool's top goalscorer Mohamed Salah has proved his worth in the team but lacks satisfactory support from his fellow forwards to get rid of his team's distresses.

With 5 remaining crucial games to end the season, Jurgen Klopp should go back to the drawing board and reconstruct winning strategies. Liverpool are in danger of failing to qualify for the Champions League next season.