By TheRealLionKing (self media writer) | 3 months ago

Manchester United are close to agreeing personal terms with Real Madrid defender Raphael Varane. The French defender is s en as a perfect partner of Harry Maguire. Varane had been a target for the club since Sir Alex Ferguson's tenure in 2011. (Daily Mail) 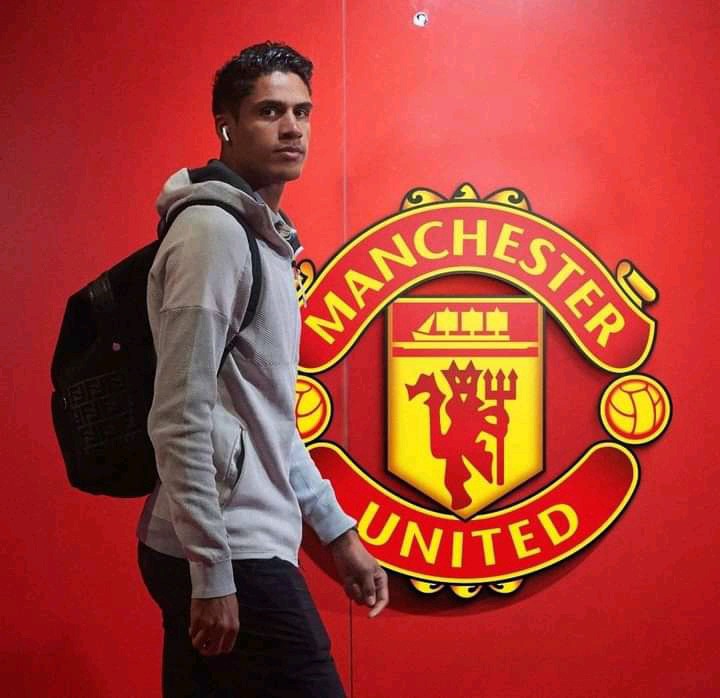 Manchester City have ruled out a move for Barcelona striker Antoine Griezman. The French may return to his former club Atletico Madrid as part of the swap deal for the Spanish midfielder Saul Niguez. Chelsea are also interested in signing the talisman. (Express) 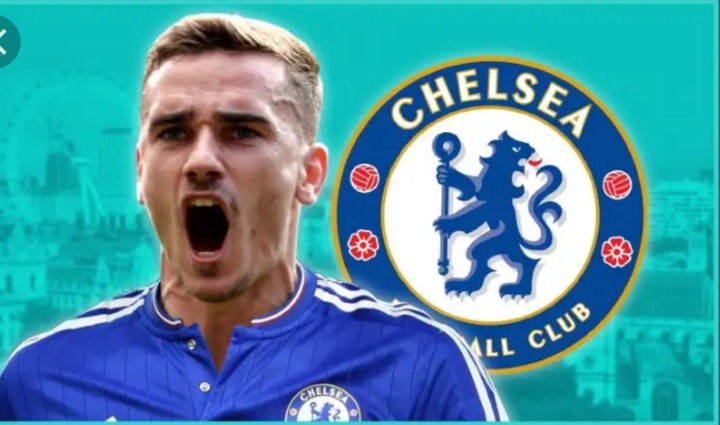 Manchester United Midfielder Paul Pogba is interested in joining PSG this summer. The French midfielder has twelve months left in his contract and has made it clear that United have not offered any new contract. PSG are keen to bring him to partner with Georginio Winaldum who has already signed for the league one giants. (Express Sports) 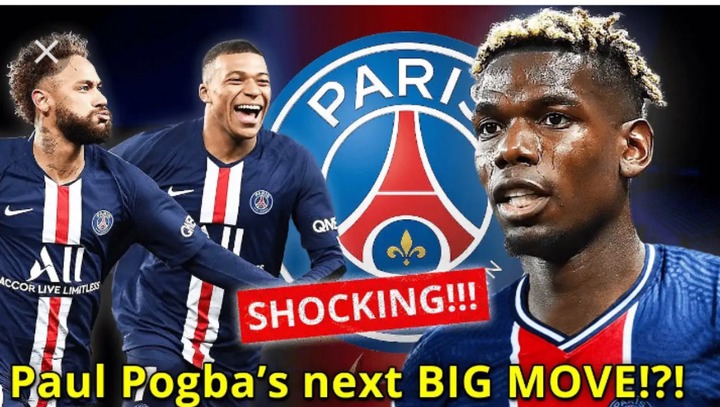 Weekends Top Derbies To Watch Out For

Tirop's Father Want Her Daughter's Husband To Explain Property Snatching Before Her Burial.