A Night of Thrill Action and Surprise in the Euro 2020

By TrendingonTwitter (self media writer) | 1 year ago 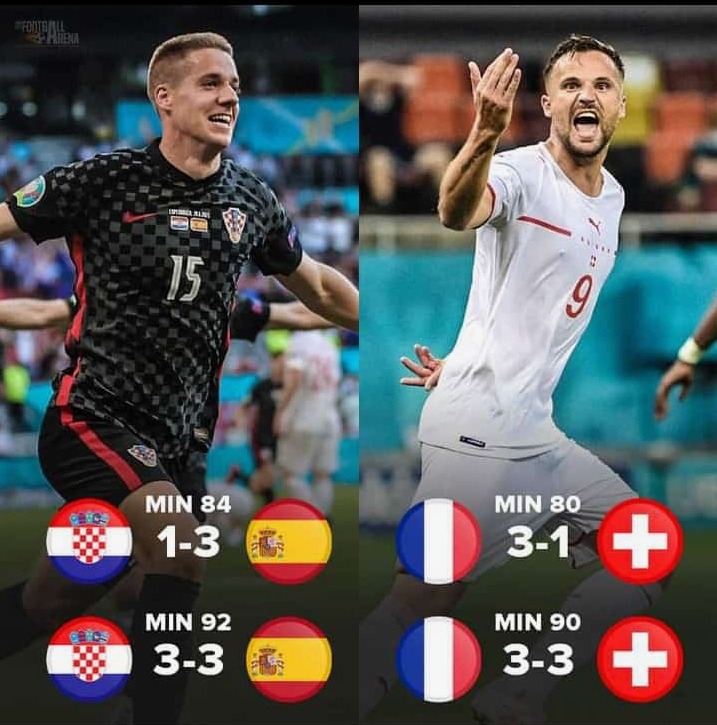 Monday night was filled with action from the Euro 2020 when Spain faced Croatia and France faced Switzeland in the round of 16. It was thrill of a night when in the 84th minute Spain was 3 goals to 1 against Croatia. At the 92nd minute however, Croatia had equalized to a 3-3 score. The game proceeded to extra time which was totally unexpected.Croatia was not very lucky however to keep the pace with Spain's Alvaro Morata and Mikel Oyarzabal scoring extra-time goals to grab the win to proceed to the quarter-finals of Euro 2020.

Croatia was lagging behind two goals just 13 minutes before the end of the 90 minutes before substitute Mislav Orsic pulled a goal back in the 85th minute making the scores 2-3 in favor of Spain. The thrill continued with a 92nd minute header from Mario Pasalic leveling the scores. The match therefore proceeded to extra time.

Spain emerged victorious in the fierce contest with scores from Morata and Oyarzabal. Since the Euro 2012 final when Spain thrashed Italy in the finals, the team has not won a major tournament knockout match.

“We suffered a lot. It’s been many tournaments since we last won a knockout-round match and we managed to do it against the World Cup runners-up,” said Azpilicueta. 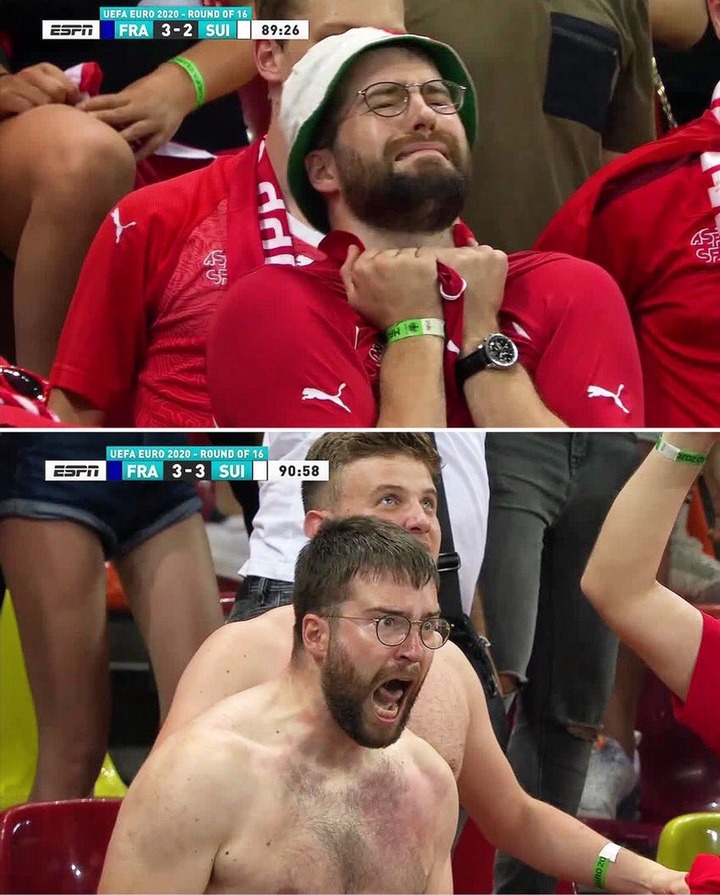 On the other side of the pitch, world cup winners France were knocked out by Switzeland in the penalty shoot outs with a 5-4 score after Kylian Mbappe missed a decisive penalty take. The match was full of action with Karim Benzema scoring a brace and Paul Pogba a screamer in the 75th minute making the win quite obvious in the 80th minute. Mario Gavranovic and Haris Seferović however equaled things by the 90th minute sending the match to extra time that had no scores. 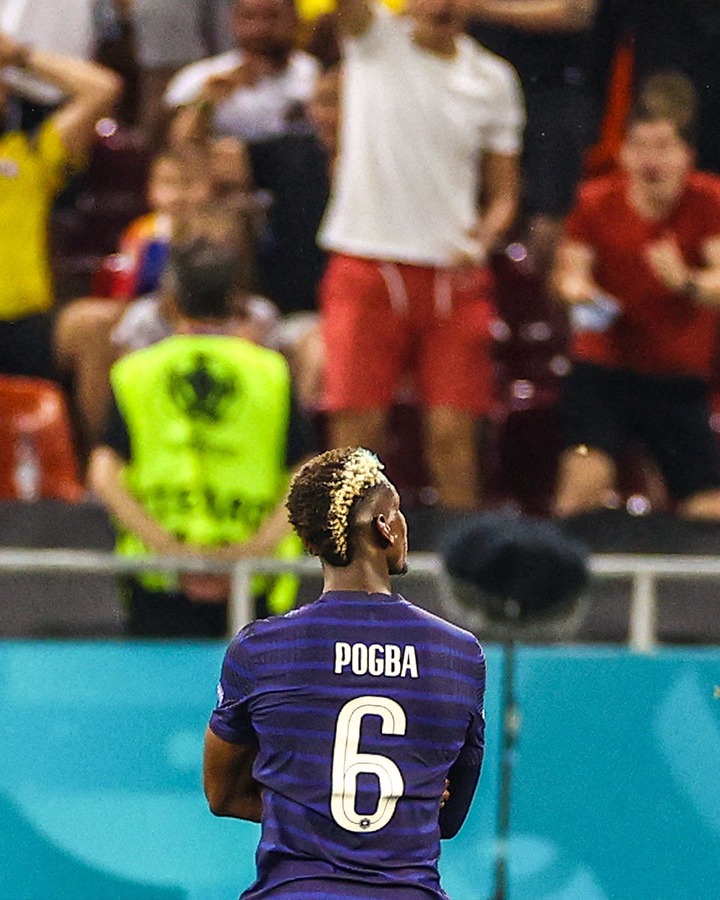 In the penalty shootouts, Kylian Mbappe missed sending the team team out of the Euro 2020. It was obviously a big disappointment for the team considering they had a better start of the match. Overally monday night was fun and full of action. The Euro 2020 proceeds with a thrill. 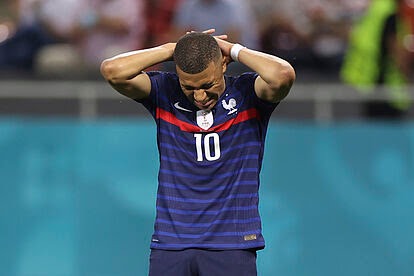 Content created and supplied by: TrendingonTwitter (via Opera News )