By Timothy (self media writer) | 5 months ago 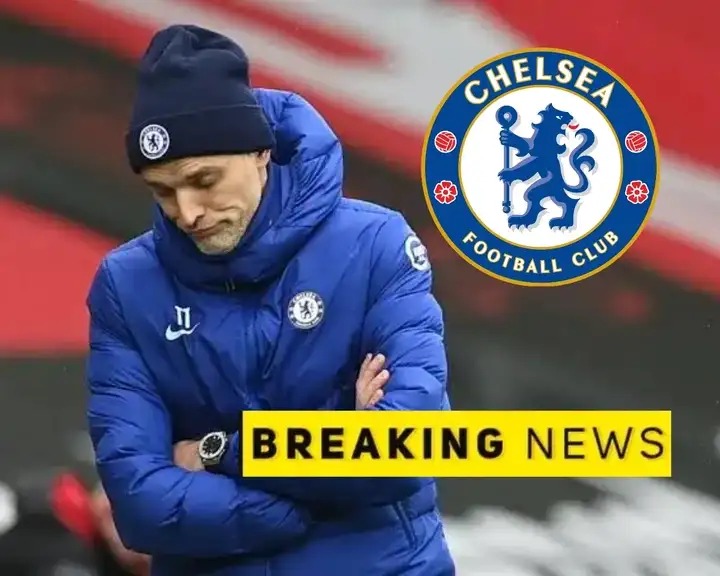 Aaron Ramsdale have completed his move to Arsenal on a long term season deal from Sheffield United (source: MailOnline) 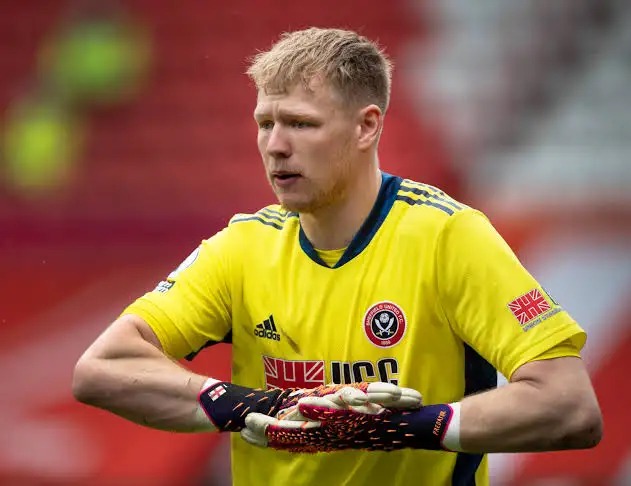 Robert Lewandoski has been offered to Manchester United, Liverpool and also Manchester City- each have expressed an interest, though the €110 fee Bayern Munich wants would be far too much.[@garbosj,@TrsnsferPodcast] 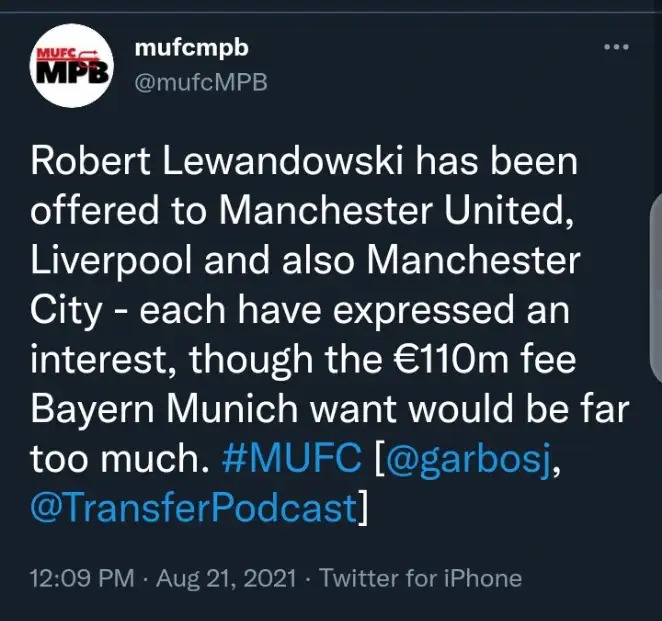 Karim Benzema has completed Signing a contract extension of 2 years deal with Real Madrid which will keep him at the club until the summer of 2023. 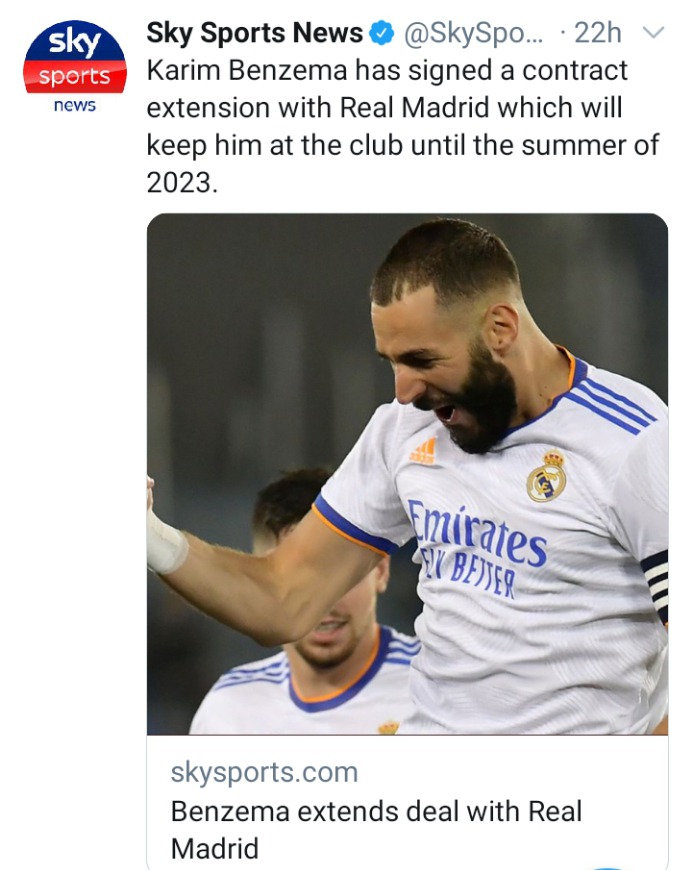 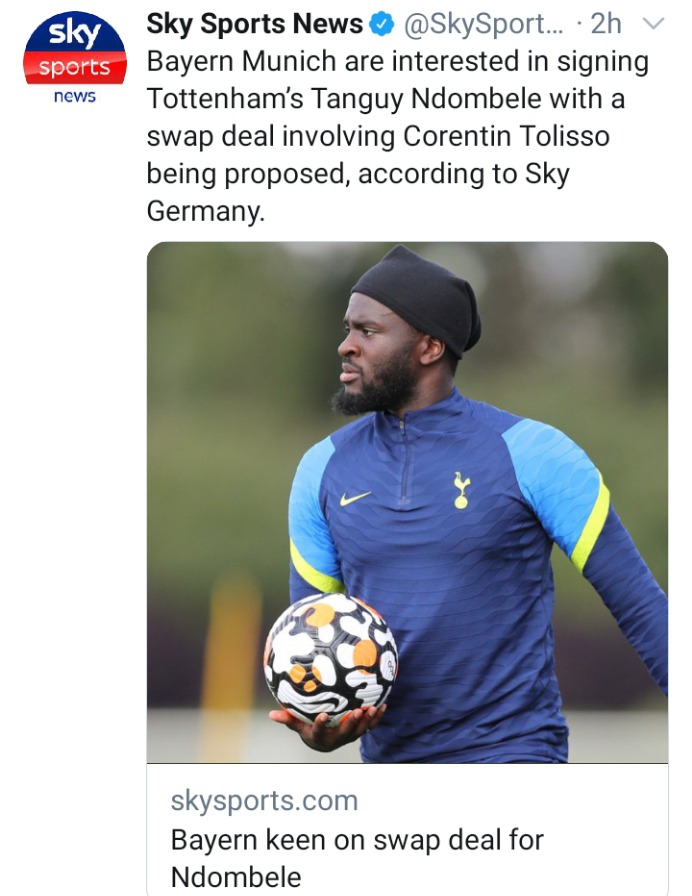 Lyon have officially confirmed the signing of Emerson Palmieri on a loan from Chelsea who have agreed his contract extension until June 2023. The player will be undergoing his Medicals for the club later and pen down a two-year contract. 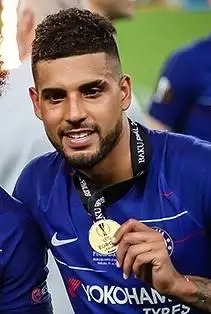