Predictions: Majestic to win this match 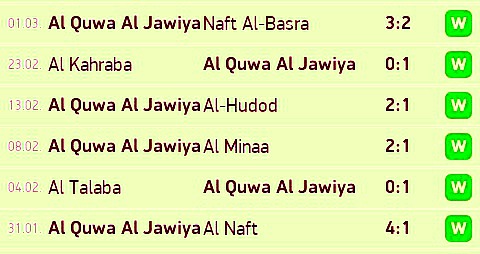