Chelsea are looking to bolster their squad in the upcoming transfer window, and there are two possible deals.

RB Leipzig forward Christopher Nkunku has been linked with a move to Stamford Bridge for some time, and according to caught offside, the France international is on his way. Chelsea is nearing a deal on both the player and club sides for Christopher Nkunku. The fee is estimated to be between €60 and €70 million. 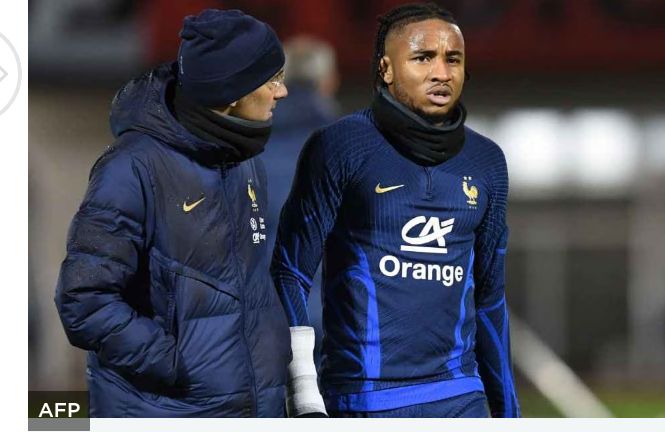 Chelsea has reached an agreement with RB Leipzig to sign Christopher Nkunku. According to Romano, Nkunku is set to join the Blues in the summer, having already had his medical with the club and with everything else agreed between all parties.

Chelsea were not the only club interested in RB Leipzig's ace; there were others as well, but the Blues appear to have beaten them.

Elsewhere Chelsea are also interested in signing a highly rated 19-year-old midfielder who prefers to join Chelsea. According to "caught offside," the Blues are attempting to sign Russian Arseniy Zakharyan. 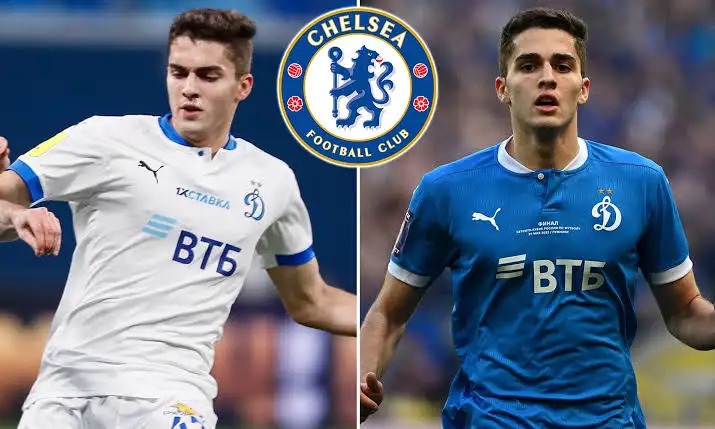 The Blues are expected to lose key players like Jorginho and N'Golo Kanté when their contracts expire at the end of the season, so the signing of the young midfielder could prove to be a quality long-term signing for Chelsea, who are currently in desperate need of midfield reinforcements.