By NotoriousPeter (self media writer) | 19 days ago 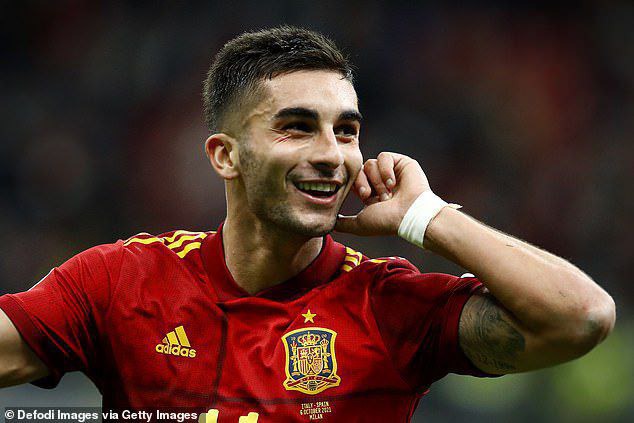 Spanish international ​Ferran Torres has denied the rumours linking him to a move from Manchester City to Barcelona in the winter transfer window, claim Daily Mail. 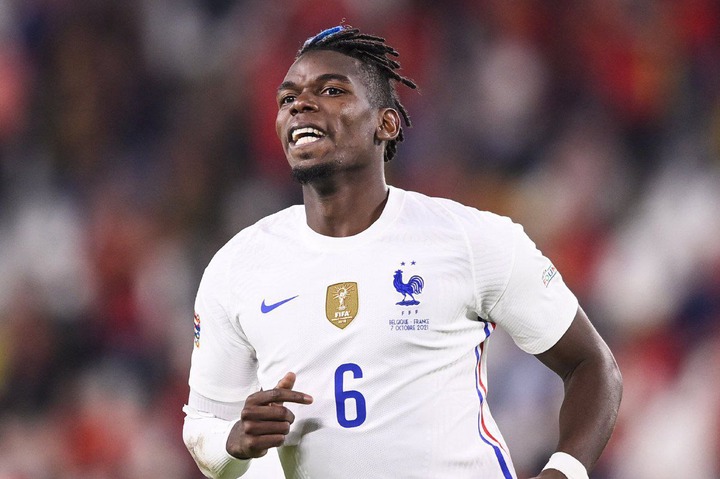 ​Juventus are reportedly putting together a £10million-a-year package to lure Paul Pogba back to Turin, according to The Sun.

​Former Chelsea frontman Tammy Abraham is set to start for the Three Lions in tonights World Cup qualifier against Andorra, claim The Telegraph. 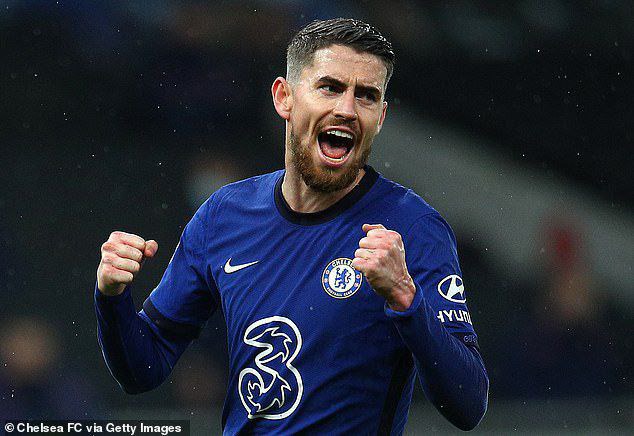 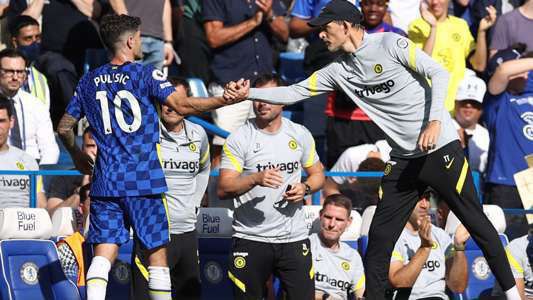 ​Benzema has claimed that he will do everything in his power to get the Ballon d'Or and achieve what he has been dreaming of.

​Burnley defender James Tarkowski is expected to be one of Newcastle's first new signings following their takeover by Saudi Arabia's Public Investment Fund, according to 90min.