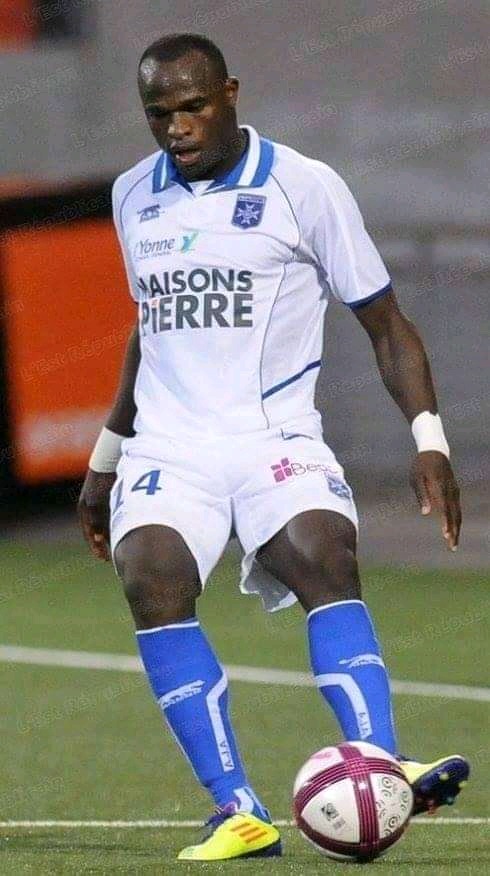 Once again it's good news to football fans as another tournament is set to be held. Former Kenyan international football player in conjunction with Mozzart bet have organized a football tournament. It is one to he watched since it win bring together about 64 teams as they battle it out for the bigger prize. 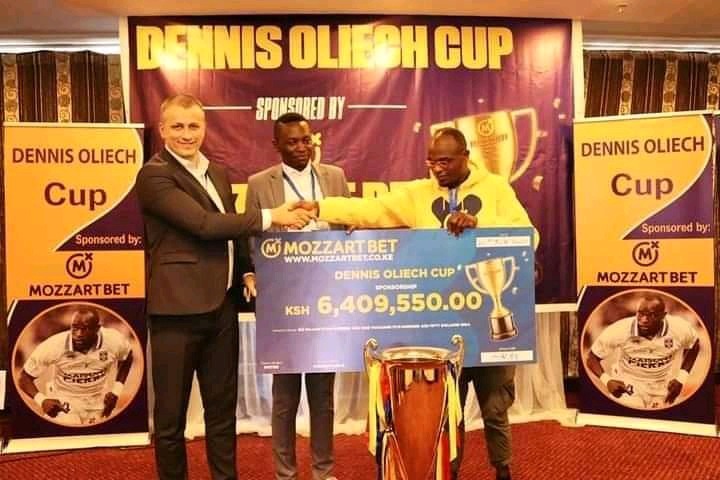 Dennis Oliech partnered with Mozzart bet to organize the tournament that will be played within Nairobi County. The name of the tournament is the Dennis Oliech Cup whereby the teams will be battling to take home 6 million shillings. This is one among many football tournaments in the country that have emerged in the recent past. Some of them being the Cleo Malala cup, The KKK cup in Kericho and many others. 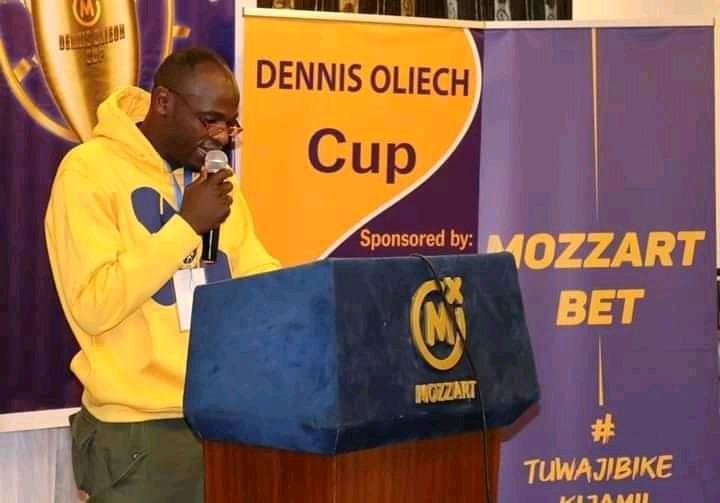 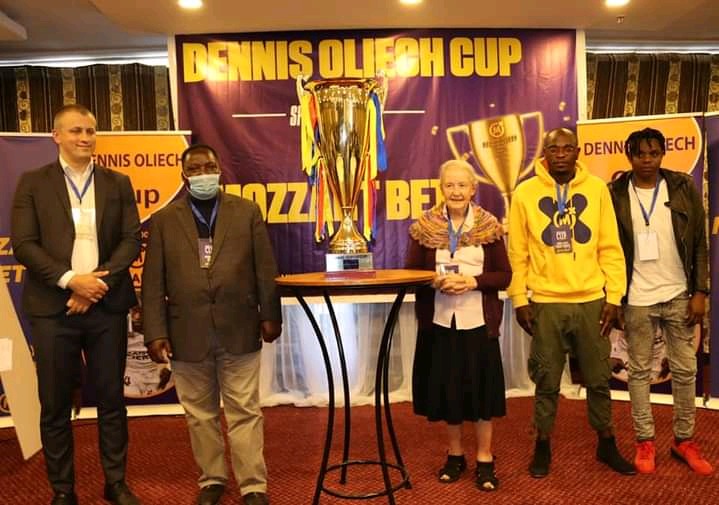 Oliech is a former Kenyan Striker who played abroad in France where he turned out for Ajaccio. He is Kenya's all time top scorer and it's like no one is going to break that record anytime soon. Mozzart through its Facebook page posted that they will be aiming to promote football talent across Nairobi with the said Tournament.

Road Updates: Avoid The Service Lane Along Thika Road Due to Traffic Snarl Up