By NewtonAgwenge (self media writer) | 6 months ago

Amid the heavy links to Premier League giants Manchester United, Ajax manager, Eric Ten Hag seems to have now received a stern warning from the former Red Devils head coach, Louis Van Gaal who has labelled the Mancunians a commercial club and not a football club. 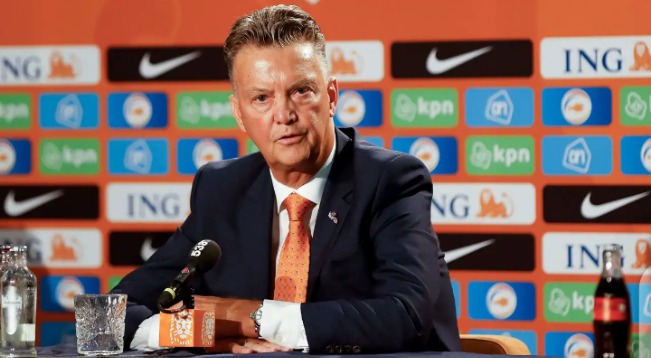 Speaking to the media (as reported by @TheEuropeanLad via @theutdjournal), the now Netherlands national team manager has reteirated his long-stance of the Red Devils being a business club where the owners are only concerned with making money rather than sporting activities. 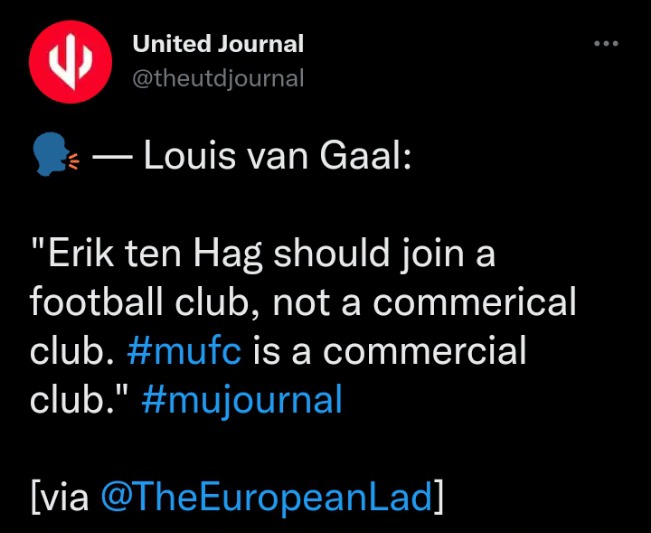 Having a short spell at the Theatre of Dreams between 2014 and 2016 before dramatically getting sacked after winning the FA Cup, Van Gaal had several fallouts with the Glazers who were not willing to sign his transfer targets including Sergio Ramos, Toni Kroos among other recommend world class stars. 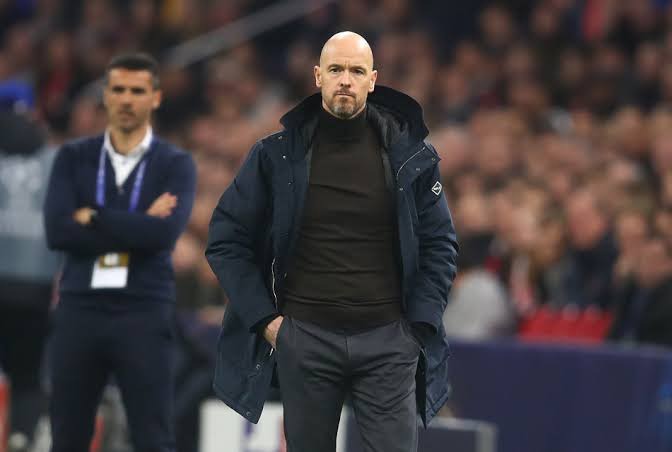 Hence, the 70 year old feels that Eric Ten Hag is too good to have his managerial experience wasted by his former employers and should instead move to a real football club following his fantastic spell with Ajax.