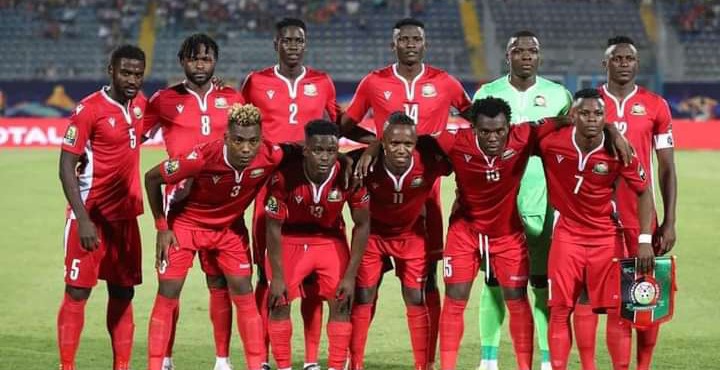 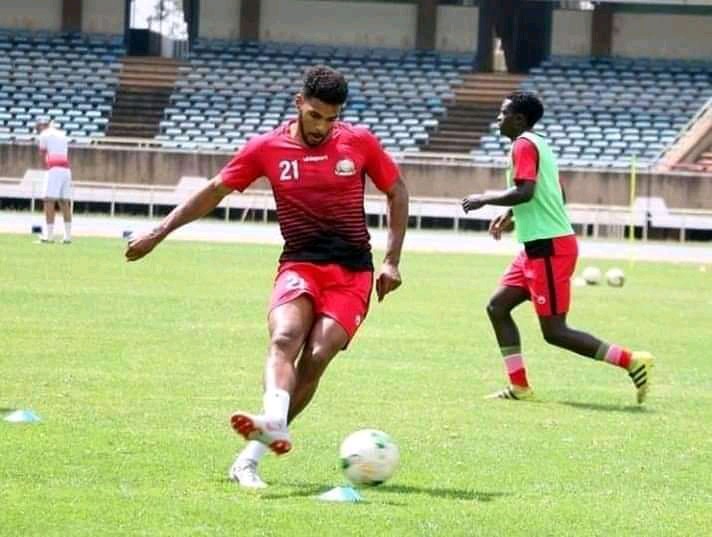 Jonah Ananias Ayunga and Jonathan Wafula are some of the few Kenyan footballers who play their trade in England currently alongside Clark Oduor.Both Ayunga and Wafula have shifted clubs in England. 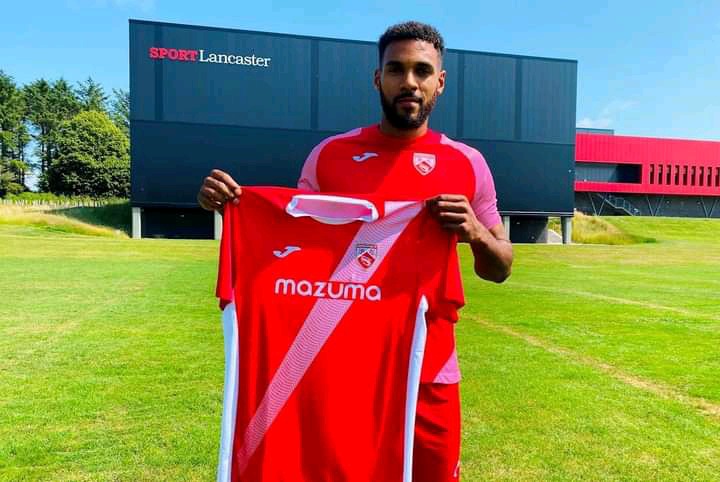 Ayunga who was initially playing for Bristol Rovers which got relegated over the 2020/21 season to England's fourth tier league is now a happy man after securing a move back to third tier.Ayunga signed a two years deal with Morecambe FC at undisclosed fee and he was officially unvealed by the club on Monday 26th. 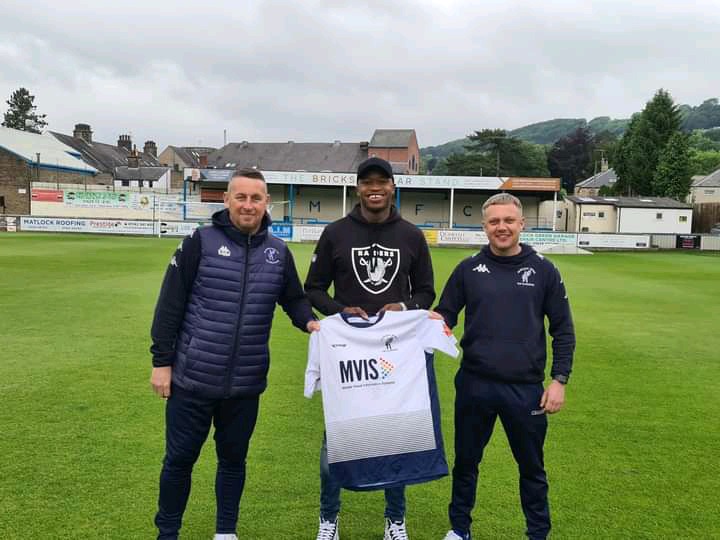 On the other side, Jonathan Wafula has secured a move to 8th tier league club Matlock town from 6th tier side Guiseley AFC.Wafula who grew up in the UK is hopeful that one day he will feature for the national team Harambee Stars.He started his footballing career while in college which is a little bit late but he is on the rise.

Ayunga was called up to the national team Harambee Stars once in 2016 but he is yet to make a major appearance for the side.The two players are strikers.

Do you think this players can change the national team positively if given a chance? Feel free to share your views on the comment section and remember to share and follow for more news.