By Mwauranjihia (self meida writer) | 15 days

The first one is Kevin De Bruyne aged 29 years.He is a Belgian professional footballer who plays as a midfielder for premier league club Manchester city and Belgium's national team. He is the vice captain. Due to his exceptional passing ,shooting and dribbling abilities he is ranked with a genius vision of 94%. 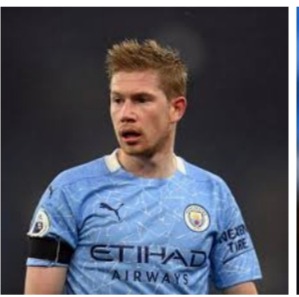 The second one is Bruno Fernandes aged 26 years. He is a Portuguese professional footballer who plays as a midfielder for a premier league club Manchester united and in the Portugal's national team. He is ranked with a genius vision of 90%. 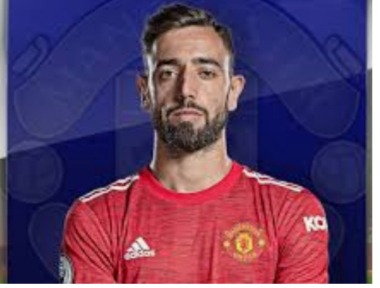 The third one is Hakim Ziyech aged 28 years.He is a Moroccan professional footballer who plays as an attacking midfielder for premier league club Chelsea and Morocco's national team.He is known for his long passes,dribbling and finishing .He is ranked with a genius vision of 89% 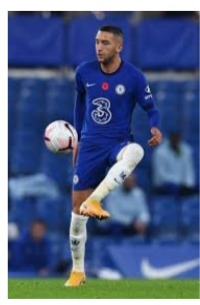 The fourth one is Paul Pogba aged 29 years old. He is a French professional footballer who plays for premier league club Manchester united and France national team as a central midfielder. His role as a deep -lying playmaker has made him ranked with a genius vision of 88% 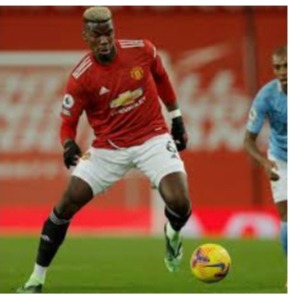 The fifth one is James Maddson an English professional footballer aged 24 years. He plays as an attacking midfielder for premier league club Leicester city and the England national team. He is ranked with a genius vision of 88% 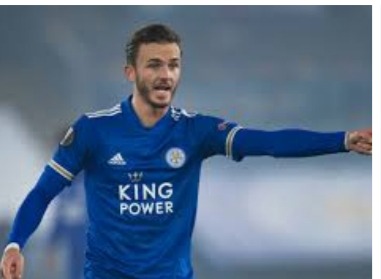 Content created and supplied by: Mwauranjihia (via Opera News )