By Nairobi_Leaks (self media writer) | 5 months ago 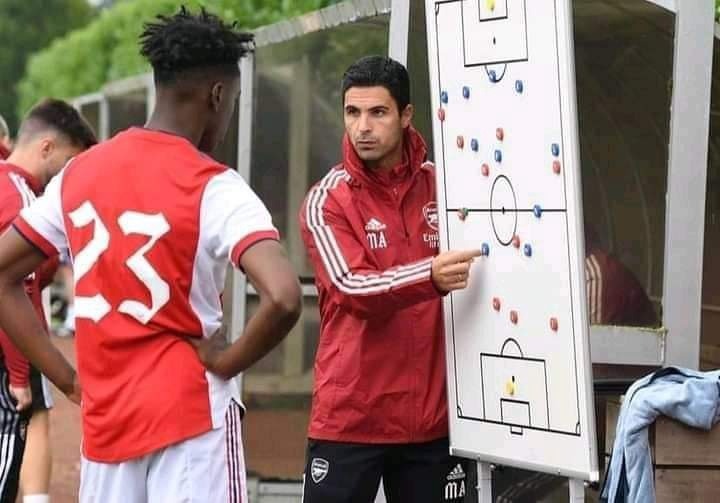 Albert Sambi Lokonga, the Arsenal new boy has revealed the Arsenal player that he would wish to link up with game wise on the pitch. Sambi was acquired from Anderlecht two weeks ago to be an option to Arsenal’s defensive midfield. He is expected to play alongside o act as a deputy to Thomas Partey

He played in the game against Millwall but only came in the second half. However, for that time he was on the pitch he was fantastic. Yesterday against Watford he was again given a start and didn’t fail to impress.

In an interview captured from the Arsenal website, Albert has revealed the Arsenal player he would like to link up with and that is Nicolas Pepe. Of course, one would have expected Thomas Partey. He also adds that he is a great admirer of Aubameyang and Alexandre Lacazette.

If they form a good link up play then he is more likely to be fruitful for Arsenal.

One Major Mistake Mudavadi Made Yesterday That Might Haunt His Political Journey.