By Freematchesg (self media writer) | 4 months ago

The La Roja have not made the best of starts to their campaign, after they were held to a draw by Sweden. However, Poland, who were expected to be their competitors, had lost their opener against Slovakia.

As such, now both squads are staring at a high-pressure game. One more point dropped, and they might be looking at early elimination. This is a must win fixture for both, and we can expect a fierce encounter between the two at the Estadio de La Cartuja.

Judging the talent at disposal, and h2h superiority, the Spaniards seem to be the favorites this weekend against the Poles. 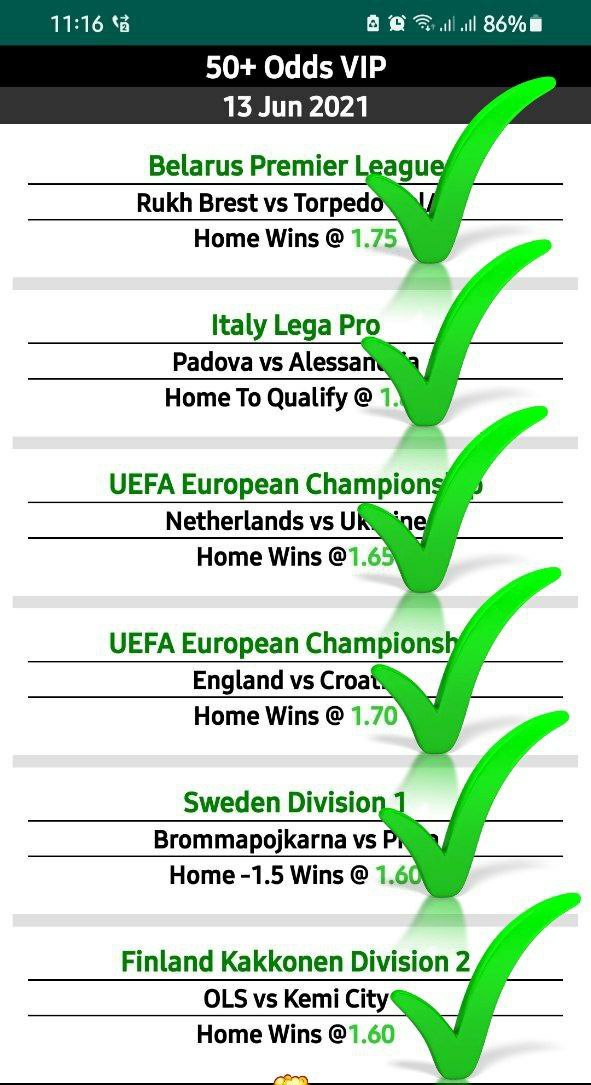 Poland are desperate, as they had lost their opener, and they need a win at any cost this weekend. This sense of urgency will probably cost them, especially against a tactician like Luis Enrique – who has plenty of footballing wizards at his disposal.

On top of that, the Poles are on a four games winless run and were winless in seven of their past eight matchups. They had conceded two or more goals in six of these games, and the sole win during this stretch had come against Andorr, on the other hand, the Spaniards were unbeaten in 24 of their last 25 overall matchups, and they have lost just once at home in the past five year period.

Confidently expect Spain to take advantage of the desperation of their counterparts, and to find an early goal. Moreover, with La Roja adamant about a victory as well – trust them to go after goals all through the ninety minutes. Expect a high scoring thriller