By WeeLeeWrites (self media writer) | 28 days ago

Real Madrid is the best in La liga currently and they want to win more trophies this season.Mallorca will have a difficulty time a against the giants.

Milan is the best to win the match.Its playing home and the squad the have their is an injury update.Venezia will have hard game playing against the giants Milan.

psg is on of the best team now having signed world class players last season. Messi has not scored for the club since it debut.Psg is unstoppable they will score alot of goals.

Chelsea has not lost a game this season.The squad currently playing is considered the most strong opponent to play against. Chelsea want to win more trophies this season. 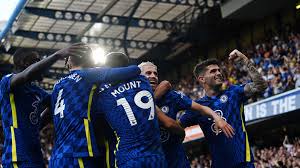 Arsenal started the season poorly having list their first 3 game.It was considered the worst start of the club in history.Since then the club has won it's two games and it's picking form. They have good players who want to win trophies for the club.Arsenal is inform.

The both teams played against each other on the weekend and Manchester United stole a late win.Today they will both play young players and Manchester are best. 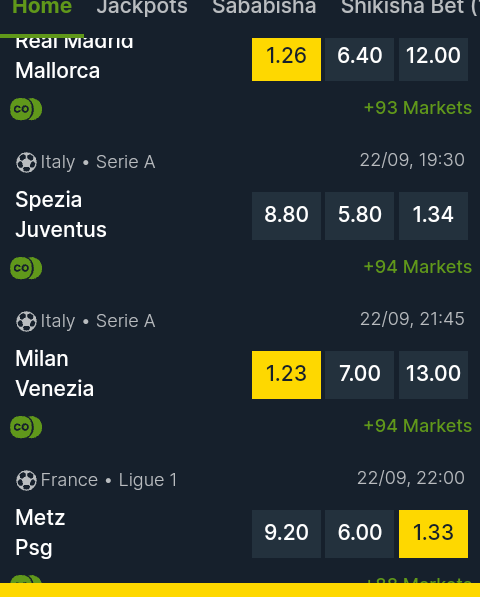 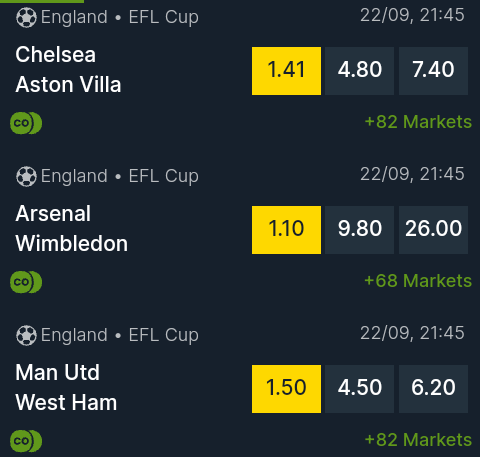