The only big club Thomas Tuchel has not defeated in the premier league.

By Agevibryton (self media writer) | 4 months ago 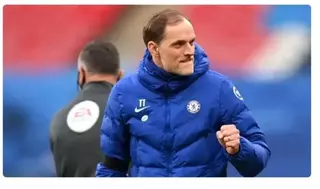 In the last season Thomas Tuchel won the Champions league after defeating Manchester City in the finals.A goal from Germany youngster Kai Havertz and an Assist from Mason Mount sealed the victory.Early this season he won the Super cup title after defeating Villareal in the penalties. 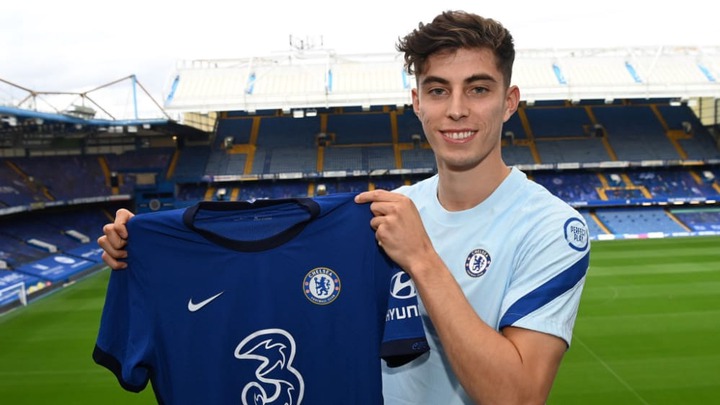 Last season he played against great managers in big clubs like Pep Gurdiolla who he played against three times and he won all of the matches including FA cup semi finals.He also faced Jurgen Klop of Liverpool in which he emerged victorious.

He also won against Totenham Hotspurs in which it was being managed by Jose Mourinho at that time.The only team which he has failed to defeat is Manchester United in which is managed by Ole Gurnar Solskjaer.He has played against him once and the match ended in a goalless draw.