Mendy is considered by many people as the best African goalie as per now. This is simply because of the several clean sheets he has kept in both games that he has featured for since joining Chelsea. Mendy has 6 clean sheets in 10 games in the EPL and has 4 clean sheets in the champions league. He has been outstanding in todays games as he has managed to keep several shots on goal by Leicester. 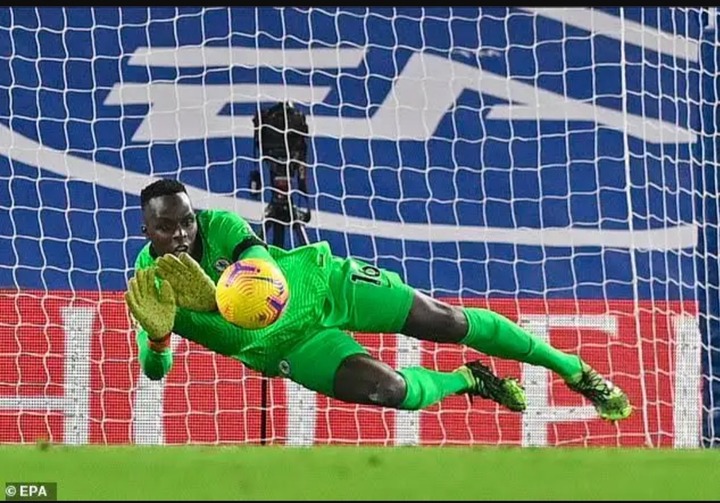 He is a spanish goal keeper who plays for both Manchester united an the spanish national team.

In recent times he has been on bad form even though he has featured for all of manchester united premier and champions league games. 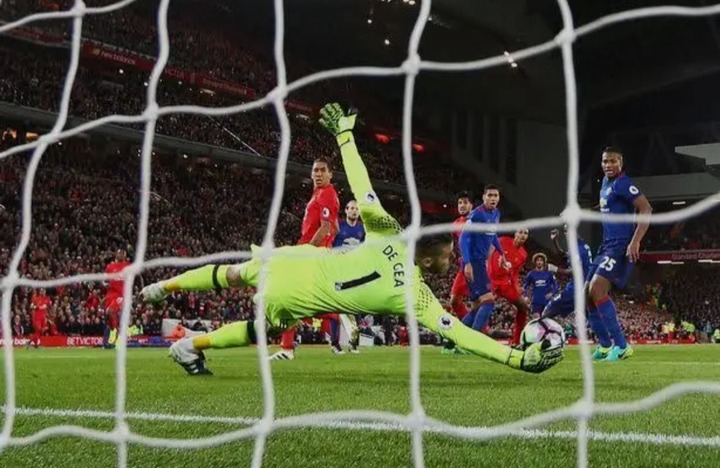 He is a professional goalkeeper who hails from Argentina and plays the number 1 position for Premier league side Aston villa.

He has been outstanding in the goalkeeping position for Aston villa as he has secured several cleansheets to his name and team. 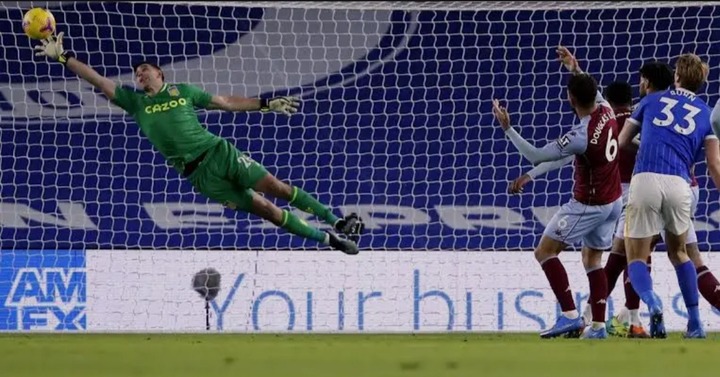 He is an English player who plays for Burnley and England's national team. He has been an outstanding goalie, in that he has cleansheets to his name as in match week 13 he has been tremendous and fabulous in terms of goal keeping. 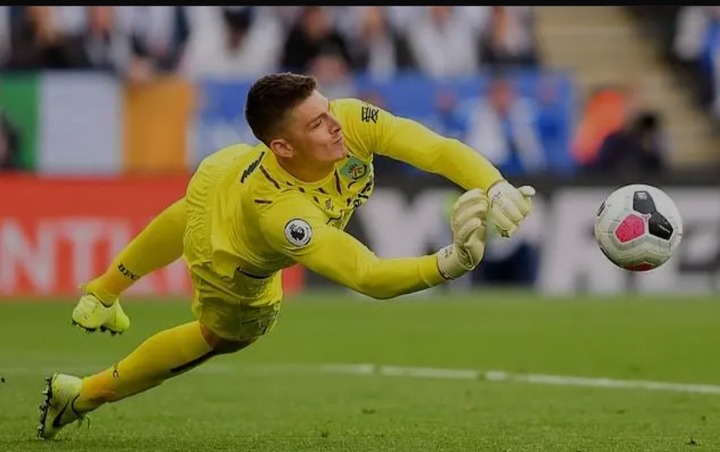 Whats your take on this?.For more of this and many more,don't forget to follow,like,share and comment. Also for suggestion and comments lets keep them respectfull as per the requirements Thank you