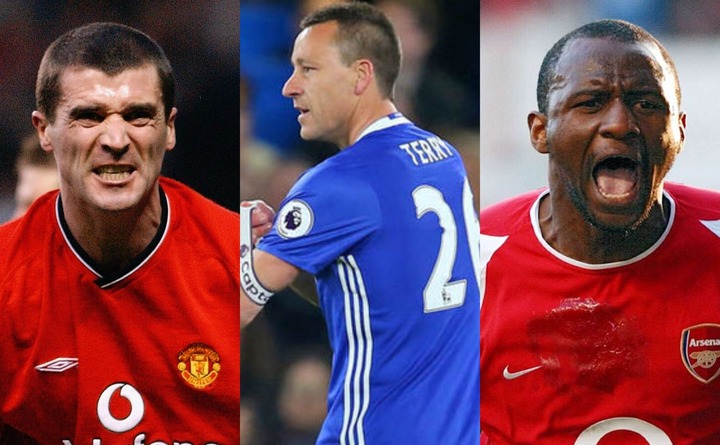 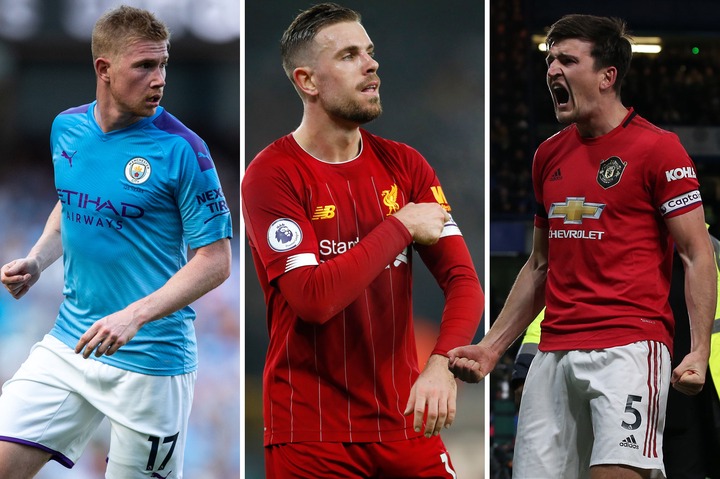 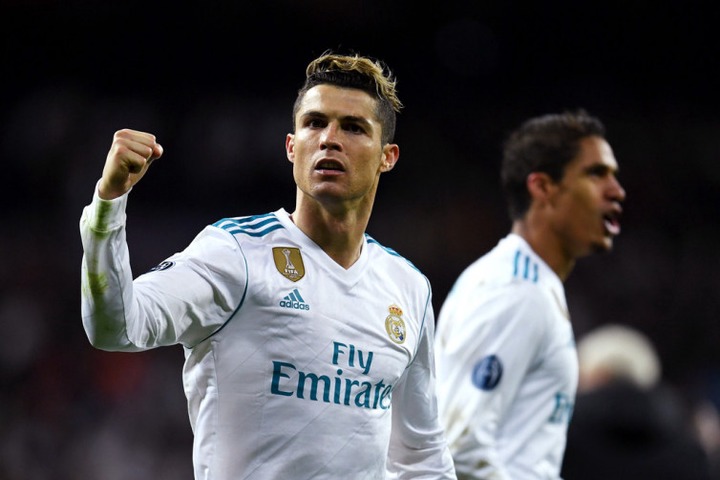 There have been players who have been captains and lost the least matches in their careers. The only player who has never lost a club match as a captain is current Juventus star player Cristiano Ronaldo. Ronaldo has been captain a few times when he was at Real Madrid but he never lost a single match.

He played for the Los Blancos for nine years became their record scorer winning them several titles. He won four Champions League trophies at Santiago Bernabeu and two La Liga titles before he left in 2018.

Ronaldo has been regarded as one of the best players of his generation together with Lionel Messi and among the greatest players of all time. He has scored over 700 careers goals and has broken many records in his entire career which will probably stand for long.

Sevilla Sets A Deal To Chelsea Over This World Class Defender.

Man United and Liverpool Combined Starting XI of All Time