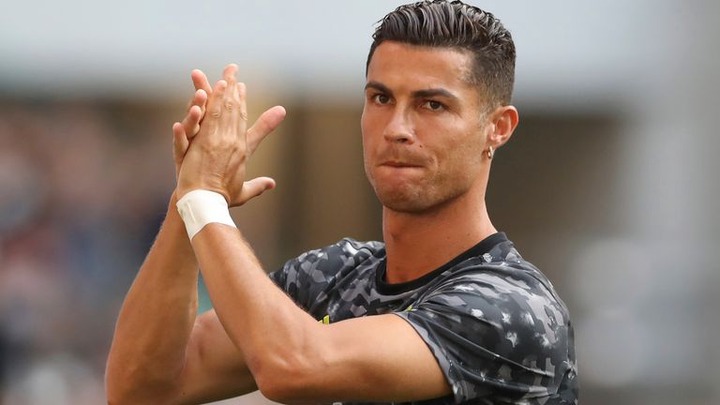 Cristiano Ronaldo told Jorge Mendes he's "open to join Manchester United" for incredible comeback. Contract to be sent in the next hours - Man Utd discussing with Cristiano and Mendes deal until June 2023. Manchester City have never sent an official proposal." 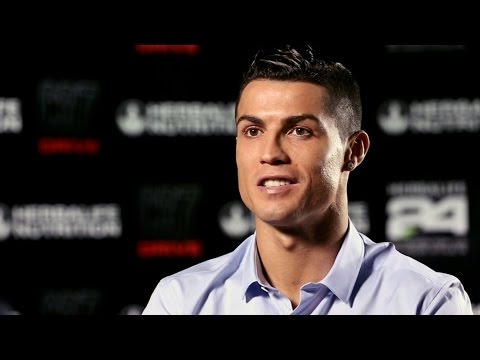