By Mapya-News (self media writer) | 25 days ago 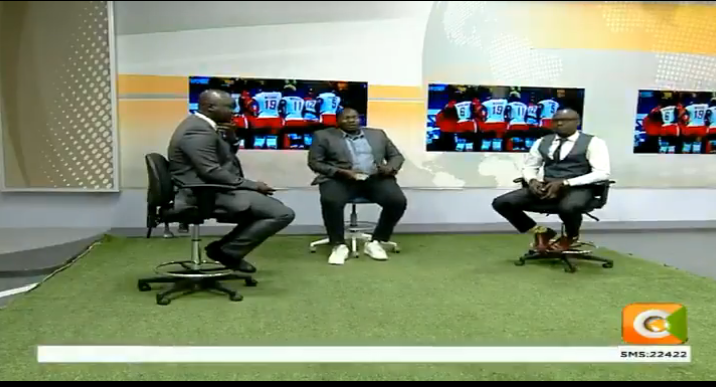 Speaking on Monday morning on Citizen Television, Arocho accused FKF of dismissing local performing coaches and hiring unknown foreign tacticians with unadmirable records who are unsure of themselves. 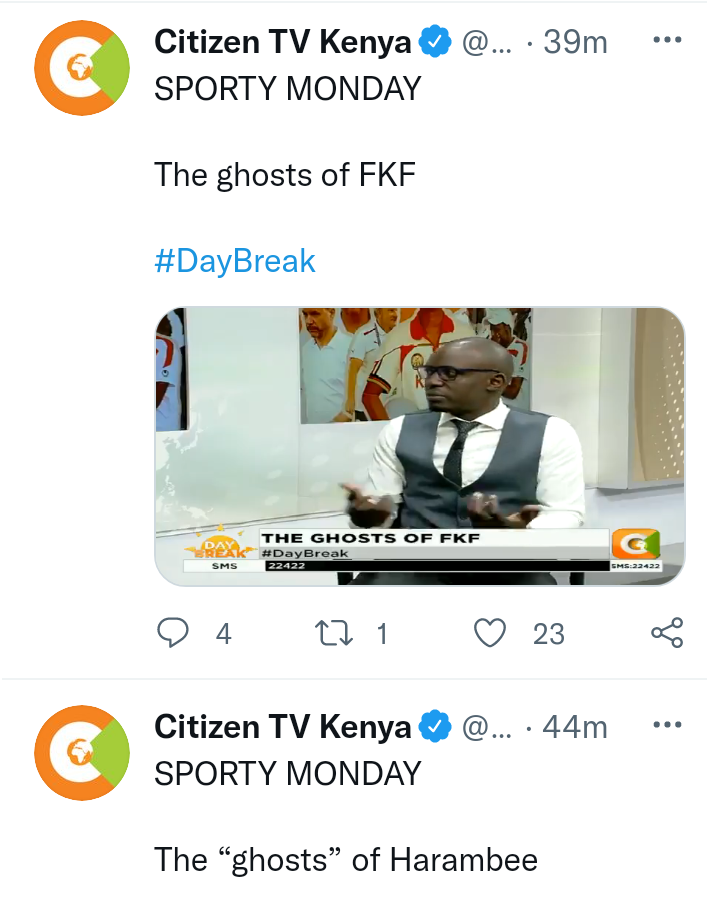 Nick faced a barrage of accusations from the panelists including failure to respond to questions by journalists who himself invites to press conferences. 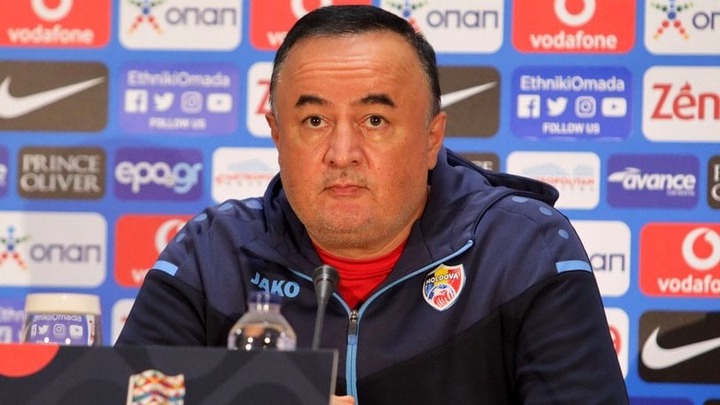 The naming of Engin comes days after the abrupt resignation of tactician Jacob Mulee. 'Ghost' as he is popularly known cited personal reasons for his sudden departure.

“ I had plans for the team but I thought I would be doing the country a disservice if I remained as the head coach yet I have personal issues affecting me." reads part of the former coach's statement. Mulee added that after the draw against Rwanda and Uganda, he sat down with the FKF and they all agreed that he hands out ver to someone else. 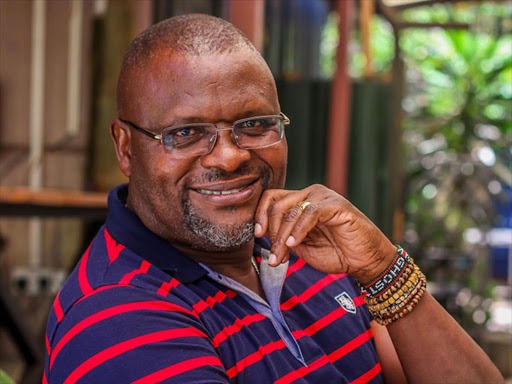