By Liliynews (self media writer) | 2 months ago 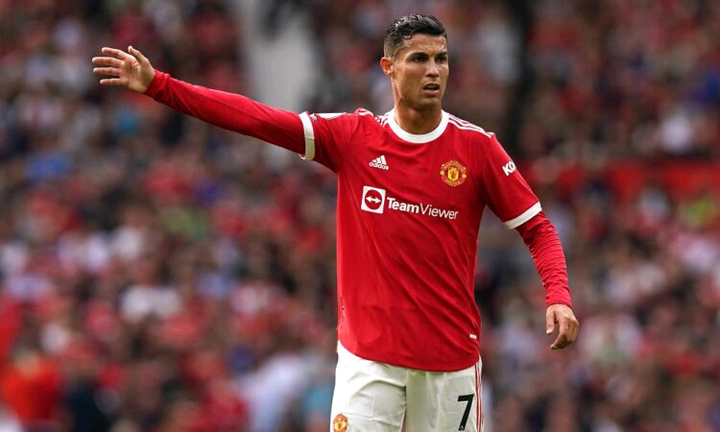 When Manchester United takes on Aston Villa at Old Trafford on Saturday lunchtime, they will be looking to get back on track. Here is our prediction for Ole Gunnar Solskjaer's starting lineup:

Dean Henderson made his first appearance of the season in the Carabao Cup loss to West Ham on Wednesday night, but David De Gea is expected to be recalled this weekend after a strong start to the season.

Man United is expected to make significant changes to their defense, with some key players returning. Raphael Varane and Harry Maguire were rested against the Hammers, but they should be returned to start in the middle of the back four in place of Victor Lindelof and Eric Bailly.

Aaron Wan-Bissaka will also return to the United starting lineup in place of Diogo Dalot, while Luke Shaw will take over at left-back after Alex Telles failed to capitalize on his League Cup opportunity.

Manchester United's midfield should also see changes, with Fred expected to be returned after being left out of the team for Friday night's defeat to West Ham.

Scott McTominay was an unused replacement against Old Trafford, so he'll start alongside Fred on Saturday, with Nemanja Matic and Donny van de Beek coming off the bench.

Attack: After a rest against West Ham, United will bring back their big guns in attack, with Paul Pogba anticipated to start in a wide role and Cristiano Ronaldo expected to lead the line upfront.

After Ronaldo's terrible performance in the Carabao Cup last time out, Jadon Sancho may be dropped to the bench, while Anthony Martial is very certain to be replaced by the Frenchman.

After being among the substitutes on Wednesday, Bruno Fernandes will be returned to start in the offensive midfield role for Manchester United, while Mason Greenwood is set to earn the nod. The players who will be replaced are Juan Mata and Jesse Lingard.

Marcus Rashford continues to be sidelined with a shoulder issue, while Edinson Cavani faces a late fitness test as he recovers from a knock that has kept him out recently.