By Kenyan_Football_Surgeon (self media writer) | 27 days ago

We all have different views on football, some see it as as money making machine career while a majority especially in this side world whom are not fond of the sport, for quite a while or see it as path towards self destruction, sadly they've been presented with visible evidence on the ground. 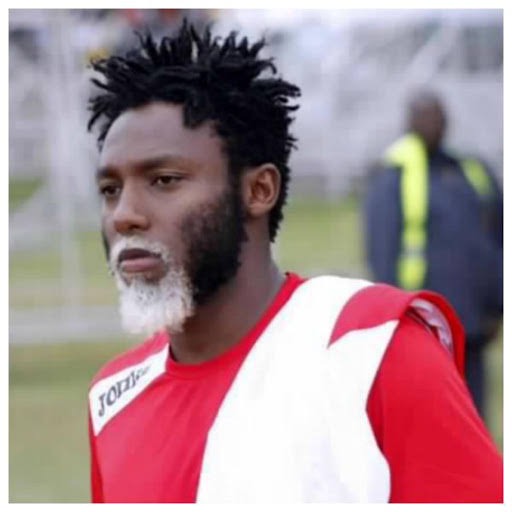 They are one of the highest employees in the world. They live in affluence and can afford to live the lifestyle they choose. Money is good no doubt but it sometimes gets into people's heads and lead them astray.

It's a case of one sensational talent, a household name in the renamed Flamingo City, a name that was sang in the Nakuru streets, from the villages to the estates the name John Softie Ndirangu left a mark that the constituents have failed to digest why the gods decided not to let their son propell. 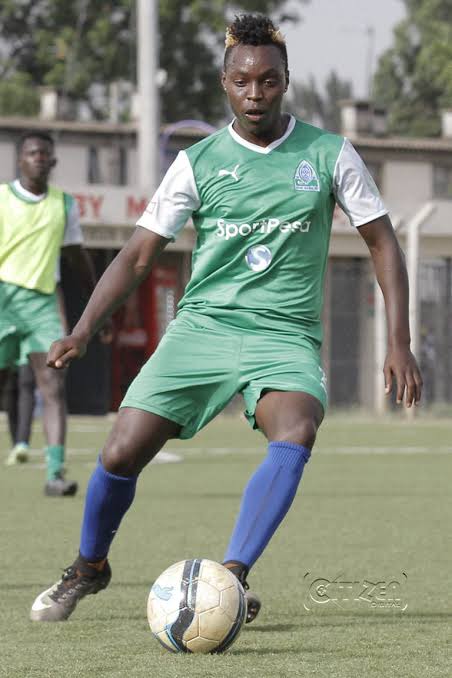 The future was luminous, during the highschool games rivals schools the likes of Afraha high school, Menengai, Nakuru Day Secondary and Khalsa academy their central defenders were treated to endless attacking from a lethal trio of:

' Machapoo ' former AFC leopards goal poacher Elvis Rupia, Wazitos speedy winger and former KCB 'Daddy' plus the always man of the match Softie of Spotlight Academy. All of them later featured for Nakuru all stars after highschool. 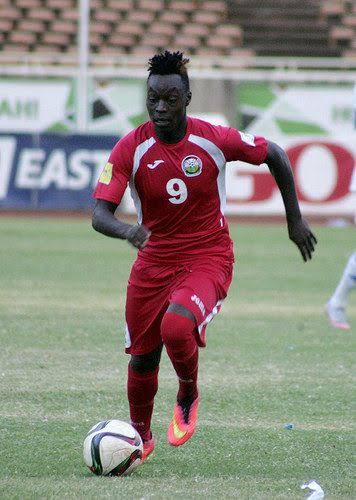 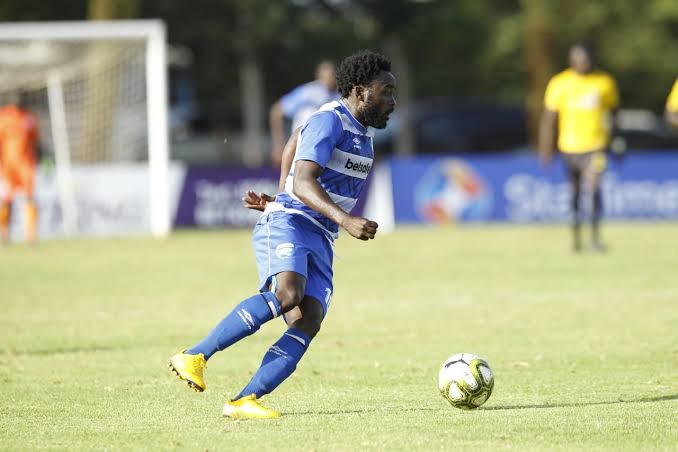 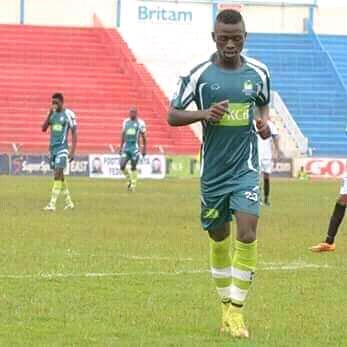 This didn't stop there he used to push us at the edge of our seats at the ever filled the Afraha Stadium with his always Ronaldinho kind of style of play as he made us thirsty for more of his showboating skills. 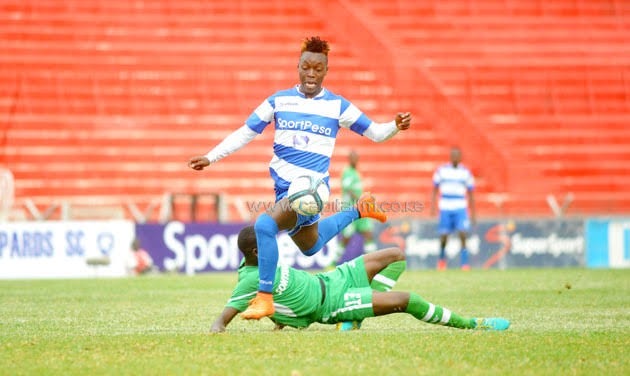 It was in the same Stadium that he announced his name in Kenyan football, they edged Kenyan power house GorMahia 2-0 on the 22/03/2014, John Softie Ndirangu was named the man of the match after baging a brace. 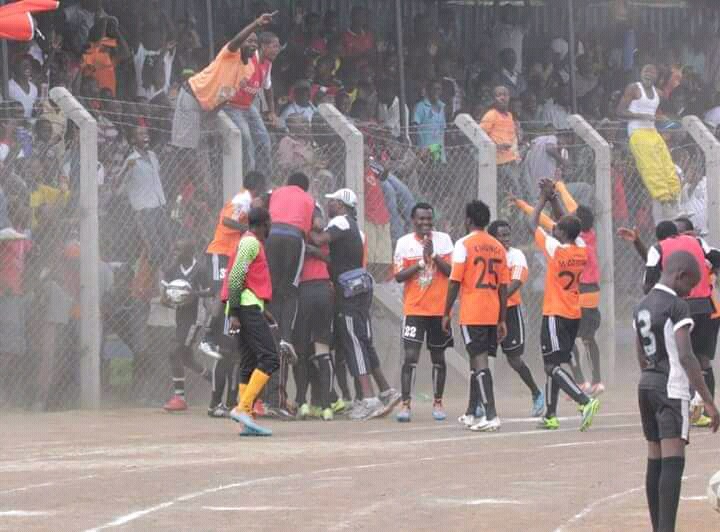 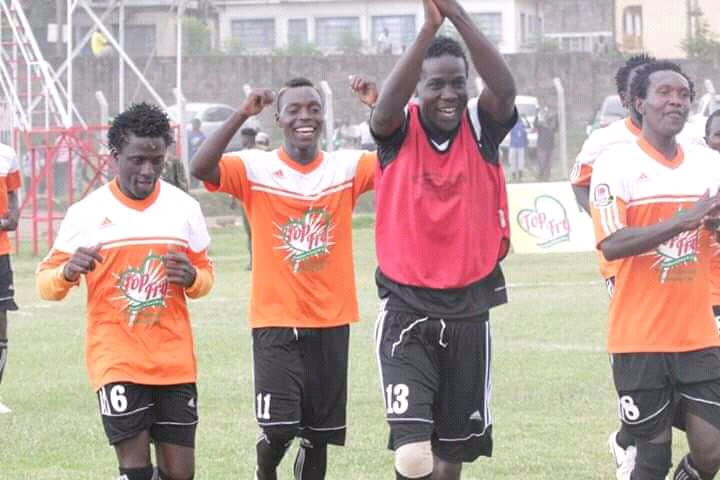 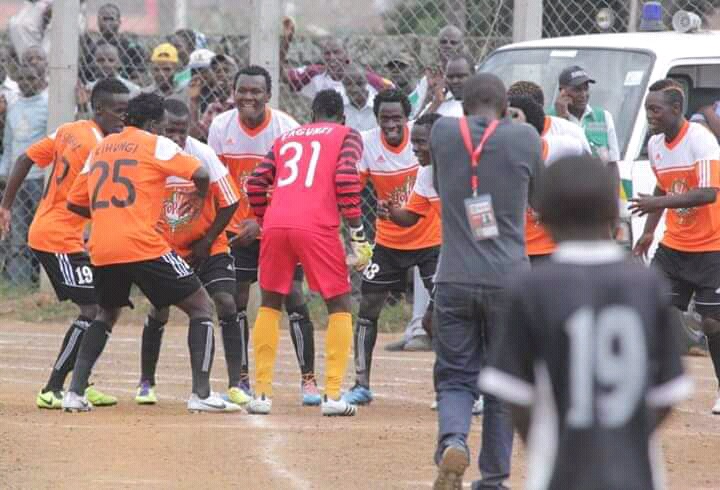 The path was layed and it was time for softie to go and win coverts outside Nakuru the first Stop being Kariobangi Sharks after declining an offer from Ulinzi Stars. 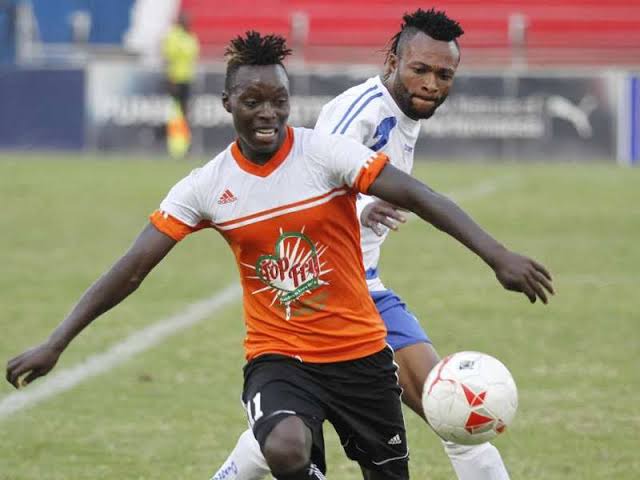 At that time Kariobangi Sharks was featuring in the national super league and boasted quite a good number of talents such as Ovella Ochieng, Pascal Ongweno, and Patilla Omotto. 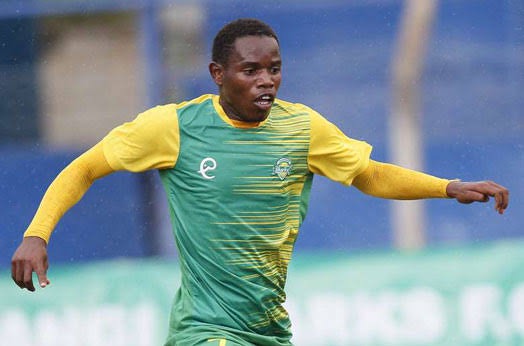 Ndirangu announced that he was no longer interested in staying at second tier league side Kariobangi Sharks in May, he was in contact with Ingwe claimed to be open to other offers from top flight sides.

He didn't settle well in the team time and again he started from the bench, clearly him and the tactical bench were not in good terms and he opted to move out settling in Bandari.

The coast based dide made their first key signing after surviving relegation in January 10 2015. Bandari netted John Ndirangu from Kariobangi Sharks after monitoring his progress for some time, signing a one- year contract.

The short term became hostile as the heat in the coast side was not for his skin. The Isikuti beats were more fashionable for his ears loud enough for AFC Leopards to be his third home. 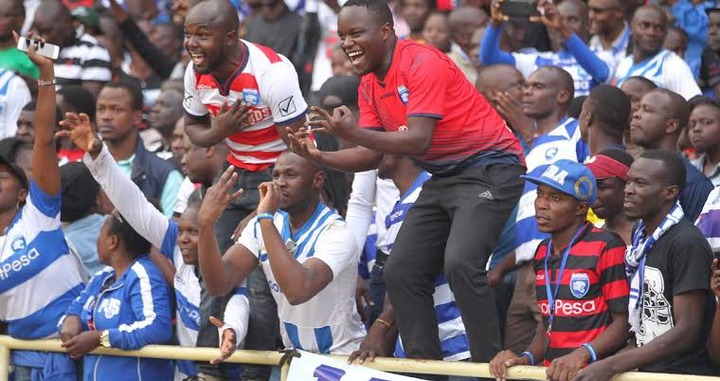 Doing what he does best at AFC Leopards then came the abomination the fan's fovourite decided to cross boders joining mashemeji rivals Gormahia.

He was unveiled by the club for the 2017 SportPesa Premier League season at the Radisson Blue Hotel in Nairobi, Kenya on January 27, 2017. 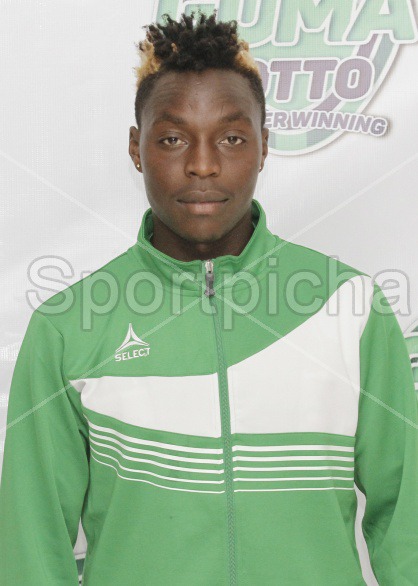 In 2017 he won the league with Gor Mahia but as fate would have predicted, the journey man wasn't yet at his destination, Gormahia loaned him to Kakamega home boys. 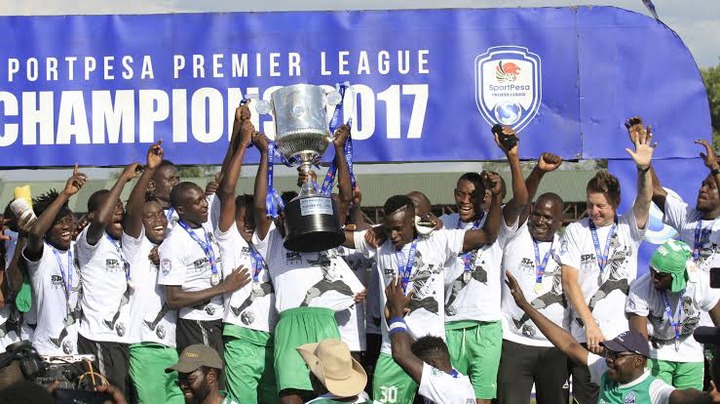 Kenyan Premier League side, Kakamega Homeboyz terminated their contract with the Gor Mahia midfielder, according to Homeboyz chairman, Cleophas Shimanyula, the player never showed up for training for a couple of months. 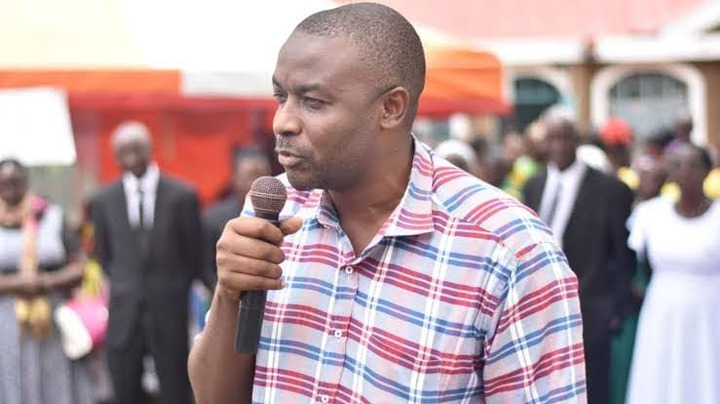 The Western-based side were left with no option but to write to Gor Mahia to take back their player who since went missing. Gormahia got him back but with no intentions of keeping him and once more he did found a new home at the then Nakummat FC renamed Mt Kenya. 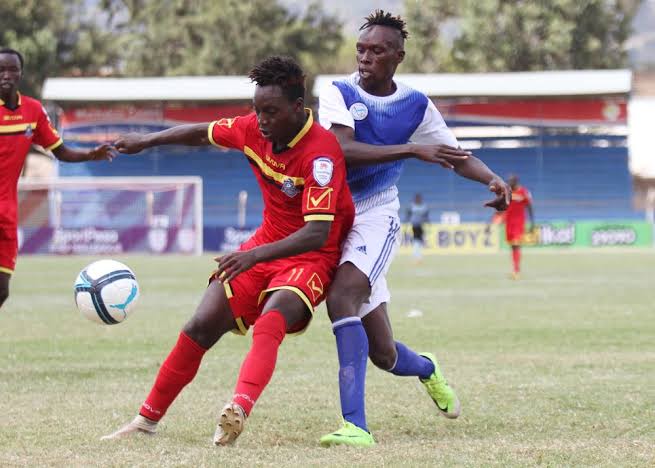 Experiencing a bad landing at the mountains the prodigal son decided to come back where it all started at Nakuru all stars, the team performances warent appealing compared to their glory days and so they didn't escape the the relegation meaning Ndirangu as always will jump onto the next bus. 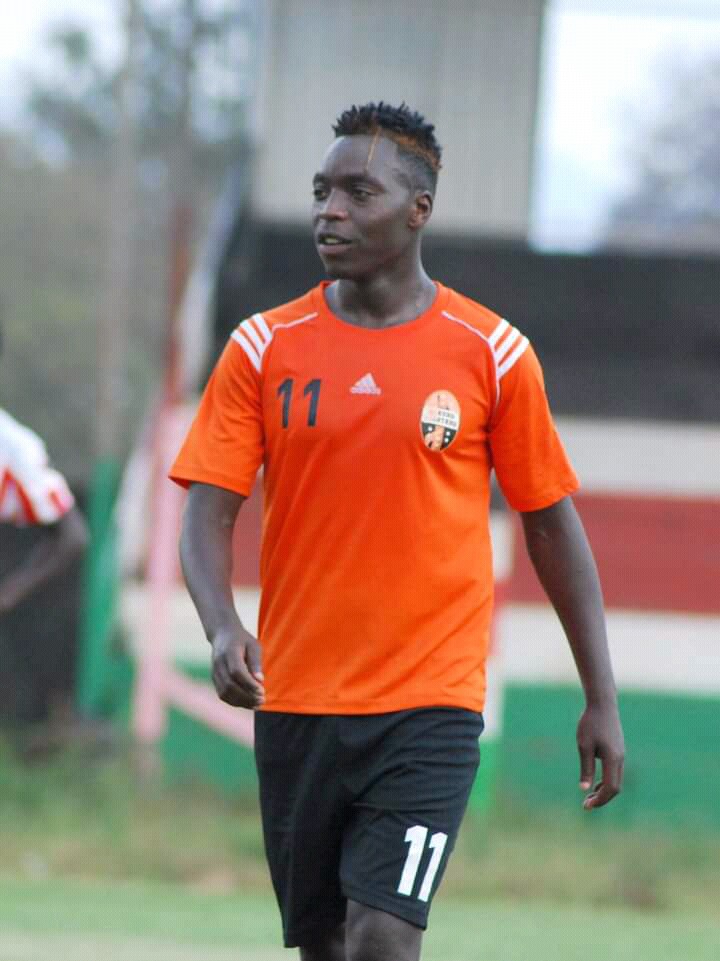 He disappeared for a while and aroused with the now promoted Police FC, seeiming rejuvenated many would be waiting to see what the journey man has for top flight football after spending a while in the cold. 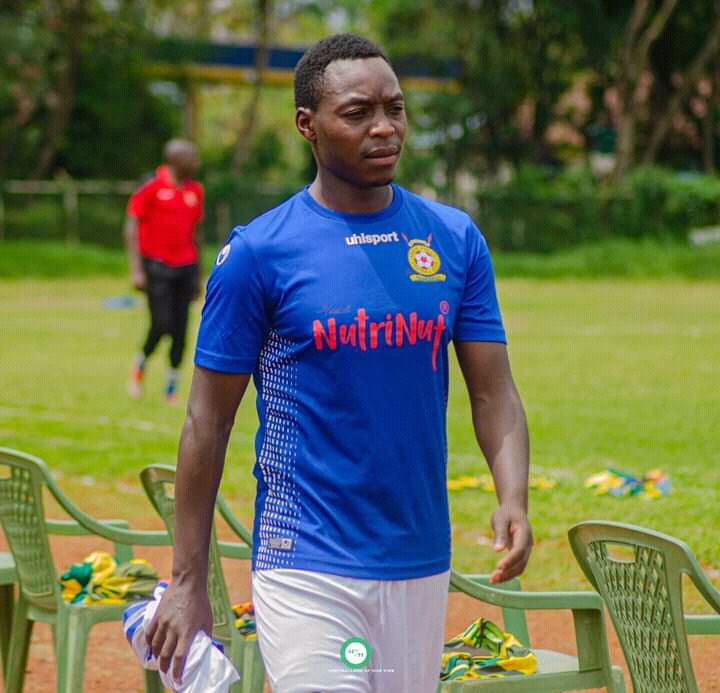