By Confessions2 (self media writer) | 1 month ago

The mysterious murder of Agnes Cherop has been one of the latest murders of renowned kenyans who have been killed by their spouses. 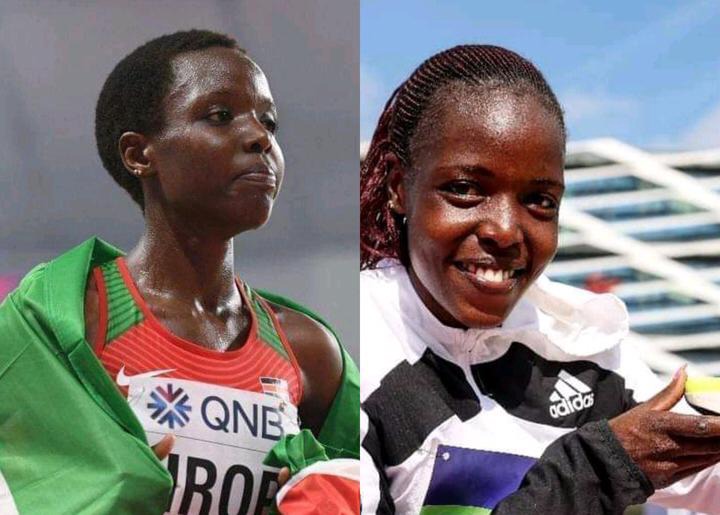 Yesterday in the evening, Kenyans were left shocked following the news about the death of the Olympic champion who is reported to have been found dead in her house under unclear circumstances.

The deceased who had just come from the Olympics where she took bronze medal after the championship was found dead by one of her neighbors who immediately alerted police officers who rushed to the crime scene.

According to the reports given by the police, they claimed that the deceased might have been murdered due to the fact that they found her with a Knife on her stomach.

They immediately started searching for the her husband who until now is the main suspect after the woman's death. Her body was later taken to the Mortuary by police officers who are currently searching for the suspect.

While reacting to this incident, the family of the deceased has revealed that the suspect who is yet to be found allegedly called them saying sorry for what he had done after which he switched off his phone in order to prevent the police from tracking and arresting him.

However, an athlete and close friend of the two have revealed that the two were in constant arguments. The athlete who chose to remain anonymous claimed that the deceased was accused of by the suspect who claimed that he was cheating on him with another man. 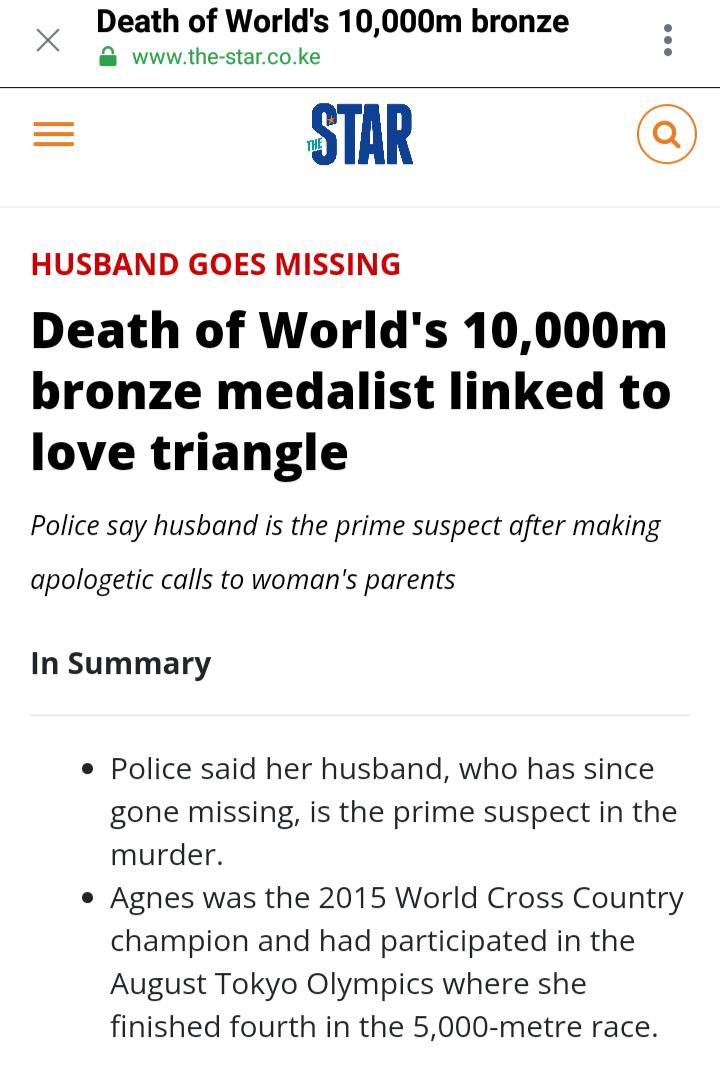