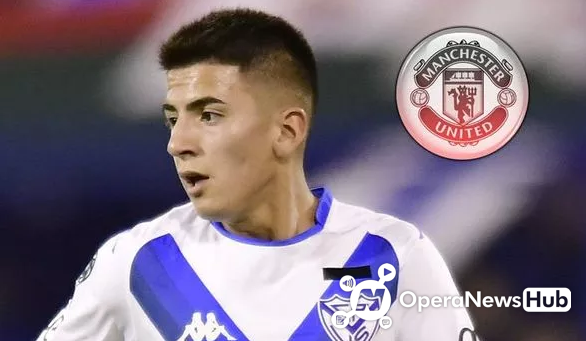 Velez Sarsfield midfielder Thiago Almada has emerged on Manchester United's transfer radar - according to Tuttomercatoweb. Almada has a €25 million (£22m/$27m) release clause in his current contract, but United are hoping to secure his signature for a reduced fee.

The 19-year-old has impressed for the playmaker, who has scored nine goals and registered four assists since making his debut in 2018. And he could be heading to Old Trafford this summer. Manchester United have put young players at the forefront of their operation under Ole Gunnar Solskjaer.

United have significantly reinvested in their global scouting operation in recent years with the intention of identifying - and signing - the best young talents around the world early in their career.

And, if he joins, he’d likely challenge the likes of Bruno Fernandes, Jesse Lingard, Juan Mata and Angel Gomes for a starting berth.

The 19-year-old, is also target for Arsenal in recent weeks.

Five lessons we have learnt from Manchester United win over Brighton

Top 10 Players Manchester United Should Not Have Sold