Christiano Ronaldo has been linked with a move to Chelsea after Chelsea's new owner Todd Boehly met Ronaldo's agents Jorge Mendes in Portugal and christiano's move to Chelsea was one of the subject of discussion.

Chelsea are in the process of replacing Romelu Lukaku who has agreed to join his former club Inter Milan on a season long loan. Christiano Ronaldo who rejoined Manchester united and has enjoyed numerous success atleast on an individual level. He has scored 24 goals on 38 appearances for Manchester united.

However Manchester united has remained adamant that they expect to be with christiano Ronaldo for the whole of next season and that he is not for sell. Chelsea are also interested in signing Robert lewadoski from Bayern Munich, Gabriel Jesus and Rahim sterling from Manchester city. This is in the effort to boost Thomas tuchel's forward line. Another player who has also been linked with Chelsea is Brazilian Neymar who is currently playing for Paris saint Germain. 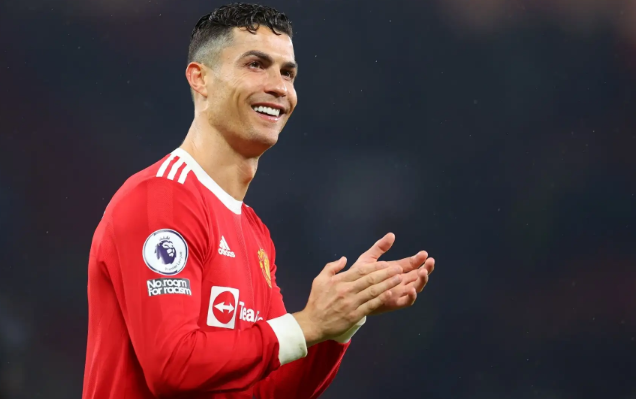 Cristiano Ronaldo given a stern warning by the Manchester united board