After a shocking defeat to Young boys in the mid week champions league, Manchester united would want to bounce back with a win against premier league rivals West Ham United, who will be without their talisman striker Michael Antonio. West Ham who had a successful mid-week match at Zagreb will have a point to prove heading into this game in a good form.

:Both teams to score.

The super Sunday London derby everyone is waiting for is here. Tottenham had a perfect premier league start until last weekend when it was dented by fellow London rivals Crystal Palace. Chelsea who are flying high under the Tactician Tuchel have a statement to make by going unbeaten in the opening 4 English Premier league games and another positive result is expected from this match.

After an awful mid-week game against Club Brugge, PSG have a chance to prove their worth to the football fans. A perfect 5 wins in Ligue 1 will encourage the winning mentality on Mauricio's men. With all their players available for this match Lyon will have a difficult game to play.

Valencia are having an impressive start to the La Liga campaign this season being unbeaten in the first 4 games. They host the injury heated Madrid who will be without Bale, Kroos, Mendy and Mercelo. The last Valencia's 5 home games against Madrid have ended both teams scoring. 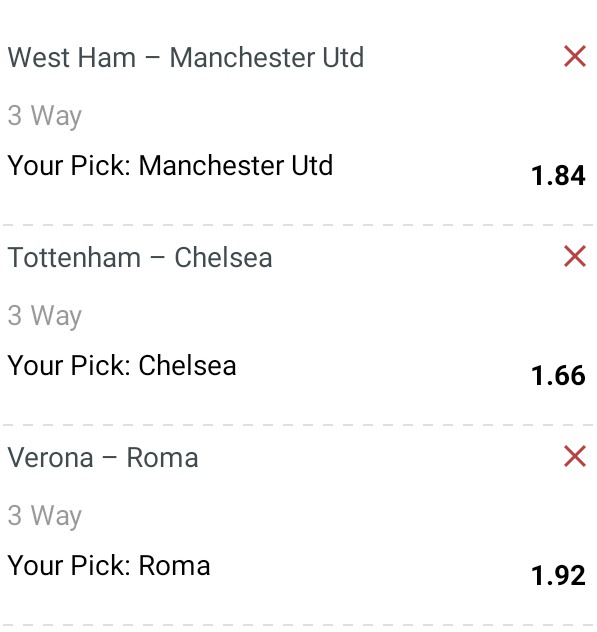 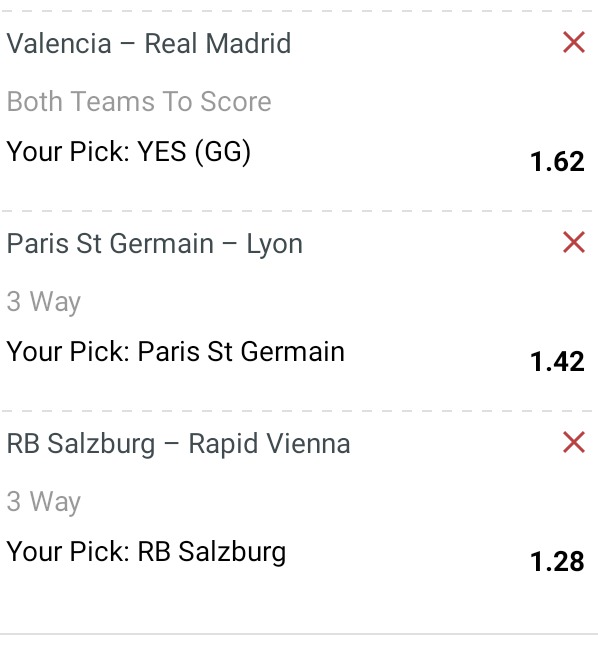 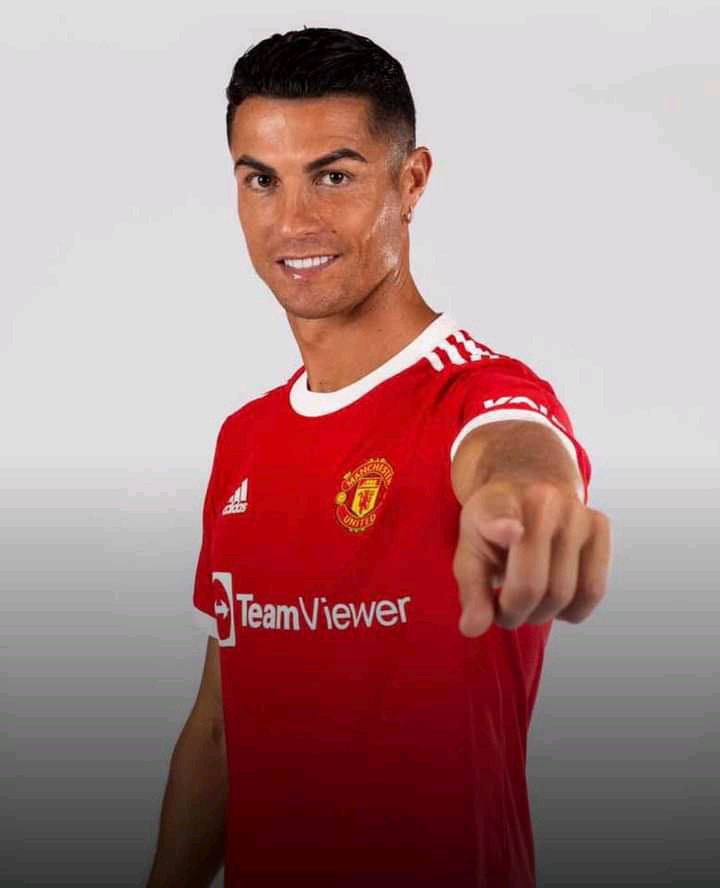