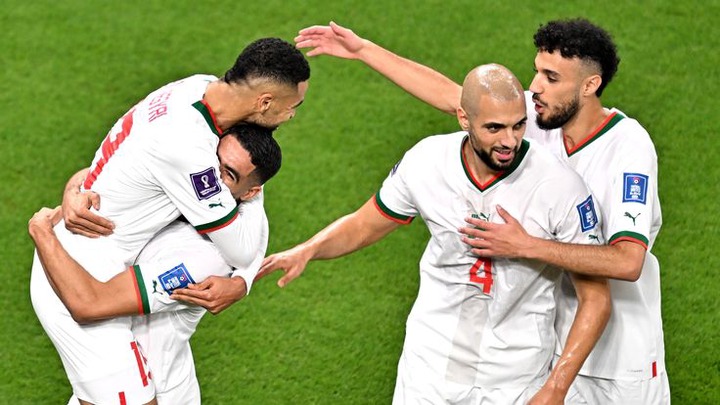 Morocco claimed a 2-1 victory over Canada at the Al Thumama Stadium to secure a place in the last 16 for the first time since 1986.

With the defeat by Morocco, Canada has been sent parking following scores by Hakim Ziyech who opened the scoring before Youssef En-Nesyri scored a second goal in the first half.

Canada managed to halve the deficit thanks to Nayef Aguerd's own goal, while En-Nesyri had an effort chalked off in first-half stoppage time.

In an attempt to equalize, Canada's Atiba Hutchinson's shot a powerful header that unfortunately hit the crossbar before dropping down onto the goalline. 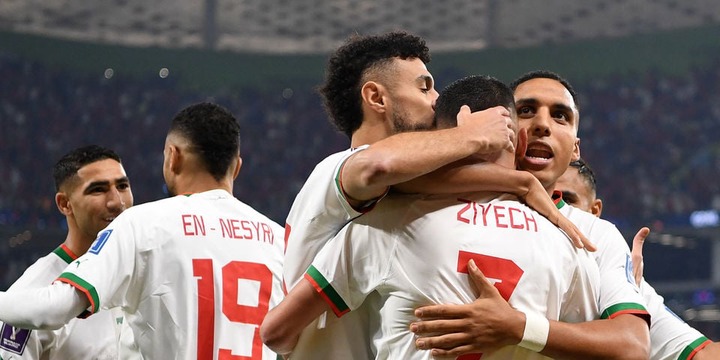 While Canada exits the tournament without picking up a point, Morocco will face the team that finishes second in Group E in the last 16 on Tuesday.

En-Nesyri shot another powerful shoot that went through the net but was unfortunately ruled out for offside.

Morocco will face the runners-up from Group E in the last 16, with the identity of their opponents decided later Thursday.

Canada has not won any of its group match games, leaving the World Cup as a disappointed team.