By Wuodnyamalo (self meida writer) | 17 days 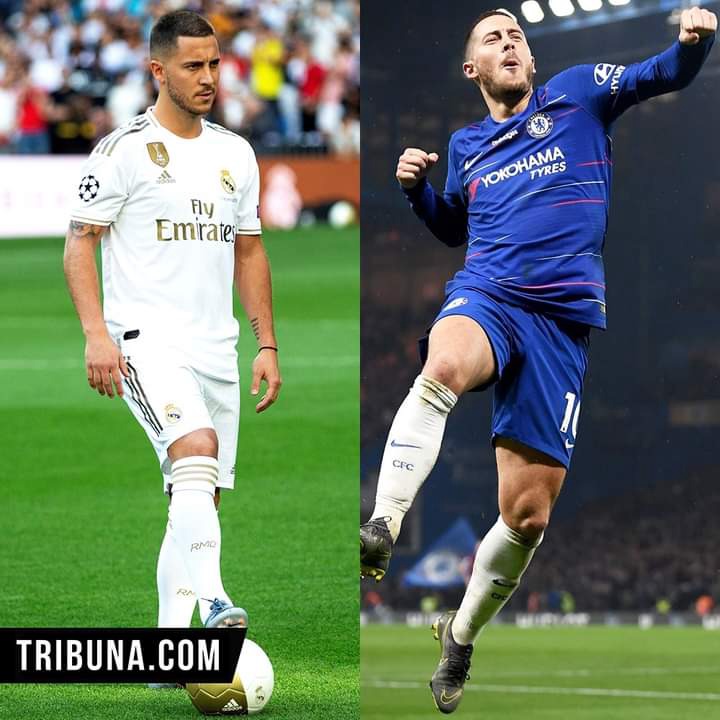 It will a tough competition as Real Madrid will be inviting Chelsea on their champions league semis first leg. Though the home giants played against Liverpool and took all the four points home in the same league competitions it seem they won't have difficulties when they will be playing against the blues on Tuesday night.

It won't be an easy task for the Los Blanco as they think due to the impressive game Chelsea have played under their new coach Thomas Tuchel.

Due to some key players like  Lucas Vazques having sidelined with injury,Federico Valverde has been tested positive for Covid19 and also in doubt if Ferland Mendy, Toni Kroos, and Sergio Ramos will play.

predictions: goal goal or under 2.5

Paris Saint German will host Manchester City in Parc des Princes in their semifinal champions league race. Both the teams are in good form, as the Les Parisiens (PSG) eliminated the current champions Bayern Munich with away goals in semi finals. The will expecting to have the same spirit while playing with the Citizens.

The bad news for the host team is that the likes of Mbape got an injury during their 3-1 over mets last weekend but he might recover to play the game.

Pep Guardiola on the other hand is really aiming the two cups this season which are champions league and the English premier league. And he will aggressively attack with full forces to win the game which won't be easy.

predictions: goal goal or over 2.5 goals.

The Race For Top Four Finish In The Premier League: See One Team That Will Miss Out