The Champions League holders have a very strong squad that can win them the league title this season if they will maintain a good run. The. brought in top striker Romelu Lukaku who has been reliable in front of the goal and has saved them a couple of times. 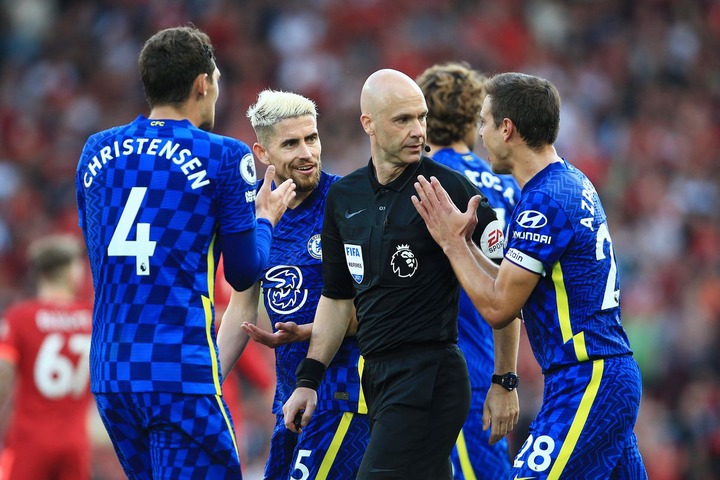 Tuchel is one of the best tacticians in the Premier League and he has made one of the greatest achievements in football at Stamford. He has helped most of the players improve like Timo Werner and Kai Havertz who are currently doing well and they can win him the league this season.

However, Thomas Tuchel needs to strengthen his midfield and play a goo creative attacking midfielder who can make the difference in big matches while the team is struggling. The Blues are not playing with a good playmaker under Thomas Tuchel and they have been finding it difficult to get a win and create chances in big matches. 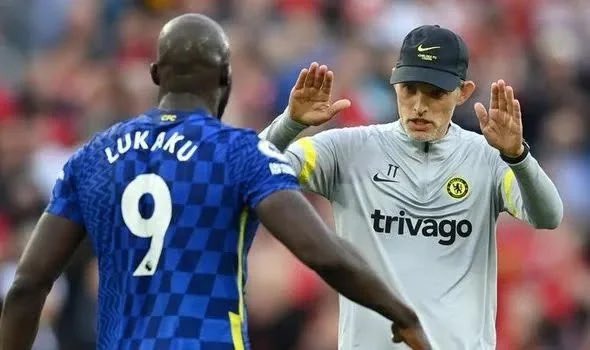 The German boss has not been playing the likes of Kai Havertz and Mason Mount this season and he has been playing without ba perfect a number 10. He has been mostly using his full-backs but not playing a perfect 10 has seen the team struggle in some crucial matches they could have easily won.

If Tuchel can play either Kai Havertz or Mason Mount in his team he can get positive in big matches has the forwards would be getting more chances resulting in goals.