By Anayamarvin (self media writer) | 4 months ago

The last time the two teams met Ended in a win for Manchester United, a game that saw the londoners miss a Chance to level the game when Mark Noble's Penalty was saved by David degea in last minutes of the game played at Old trafford. United are looking to make a double against Westham who have proved to be hard to beat for teams in four. They won their games against Liverpool and Chelsea. 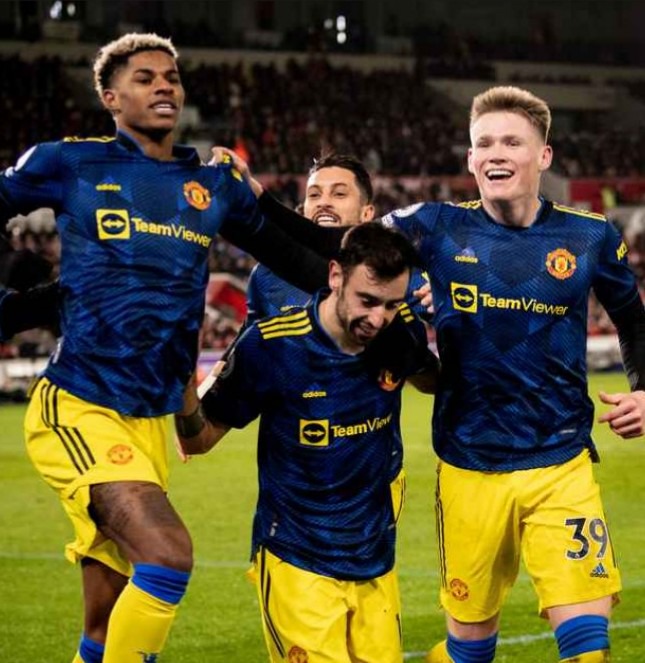 Manchester United Will play this game with a number of First team members set to miss. Youngster Mc Tominay who Proved to be Outstanding in Win against Brentford could mis the game since he was subbed of after sustaining a back injury. Another Absentee is Erick Baily who is out with Ivory Cost in Afcon.Paul Pogba and Aaron Wan bissaka will be Out too With the former set to Make a long waited comeback early next Month, Bissaka is also expected around the same time.

On the other Side, Westham will be without Benrahman who is at Afcon and will face Erick Baily's Ivory coast on thursday next week.Follow for more news.

Numbers 16:19: What God Dislike Most In Human Life.