Pitso mosimane finally gives an insight on his contract renewal after months and months of negotiations talks with Mamelodi Sundowns an update has now been given on his future.

Pitso has been unsettled with Mamelodi Sundowns and spectators taking it to social media with fake speculation about his future and his contract extension with Chloorkop.

The 55 year old has been linked with moves to North Africa should he decide not to stay, no PSL team would be able to afford him locally

There has been no formal extension or statement released by Mamelodi Sundowns if the contract is extended or not, big questions comes with should his contract not be extended who will replace him and where would he be headed in furthering his coaching career.

Should his contract not be extended he might be moving to European countries without doubt doubt he is a fine coach and most successful in South African football history, he would make a greater match and continue to extend his legacy. 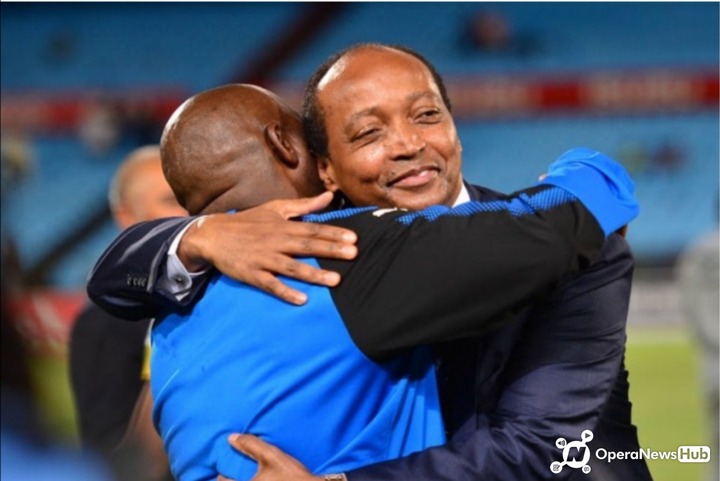