Little wonder this British racing athlete tops the list of the highest paid race car drivers in 2022. He earns a whopping $40 million annually, among other sources that build his net worth. His incredible career is rife with championships, victories, wins, and the breaking of previously set records. He has won the World Drivers’ Championship title in Formula One seven times. Lewis has also set the record of having the most wins in Formula One(F1) racing, with 103 wins total. F1 is the highest class of motor racing recognized by the FIA. 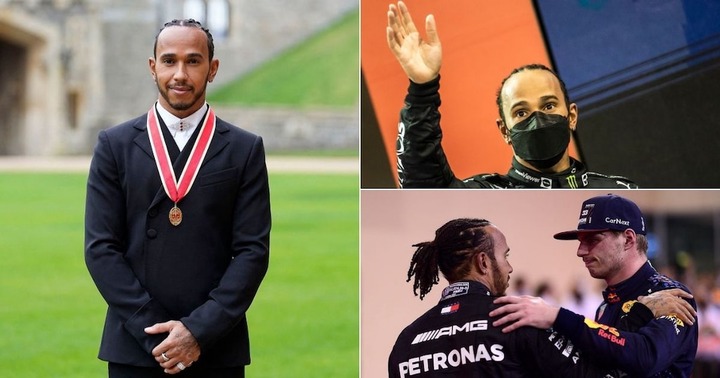 Fernando Alonso is second on our list of the highest paid race car drivers of 2022. This Spanish Formula One racer earns $33 million annually. He won the World Drivers’ Championship title in 2005 and 2006 while driving for Renault. In 2019, he represented Wayne Taylor Racing and bagged the 24 hours of Daytona title. He also ranks as one of the F1 racers with the highest number of wins.These are a few of the many achievements that glamorize his racing career. Currently, he races for Alpine in F1 alongside Esteban Ocon and Oscar Piastri. 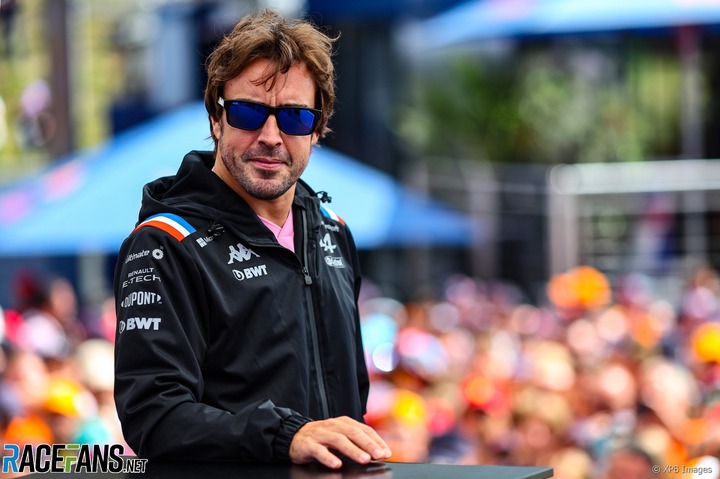 Up next is German professional race car driver Sebastian Vettel. He earns an annual salary of $32 million, which puts him in third place among the highest-paid race car drivers. He won the World Drivers’ Championship title for four consecutive years(from 2010 to 2013). Winning this title in 2010 made him the youngest World Champion in F1 racing, unsurpassed to date. He is also among the top ten F1 racers with the most race wins, having 53 wins in total. Currently, he races for Aston Martin as the team leader in Formula One. 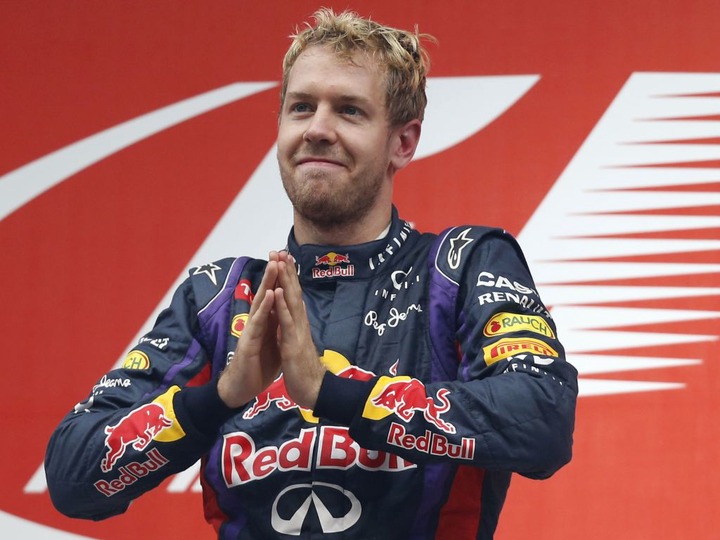 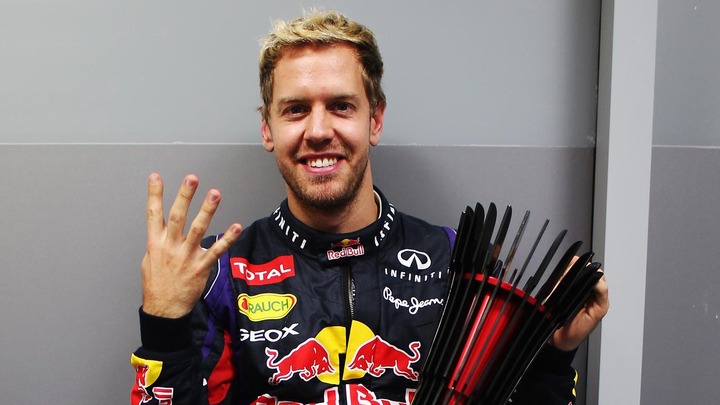 Finnish race driver Kimi Raikkonen is ranked #4 on our list of highest paid race car drivers. He earns an annual salary of about $27 million. He bagged the World Drivers’ Championship in 2007 while competing for Ferrari. He also has a total of 21 F1 Grand Prix wins. This makes him one of the F1 racers with the most career wins. His last race saw him competing for Alfa Romeo in the 2021 F1 Grand Prix in Abu Dhabi. 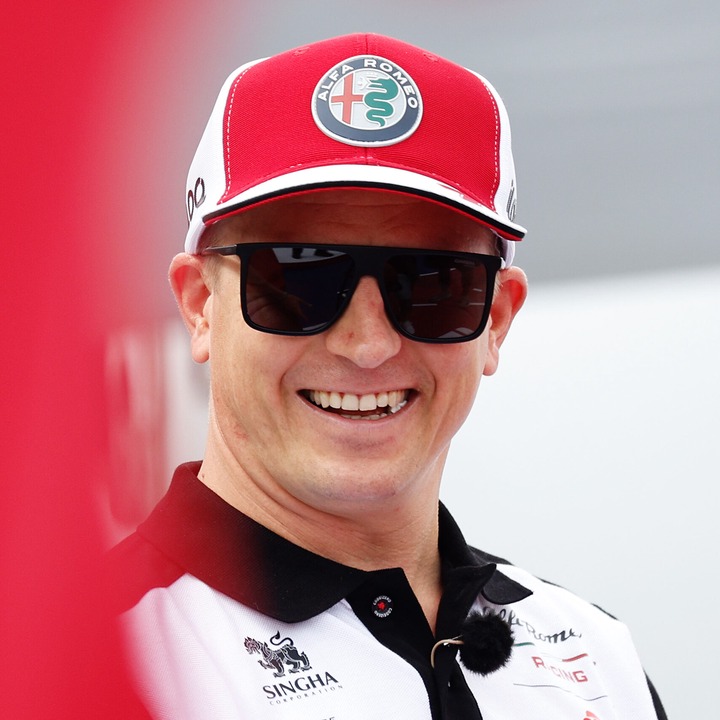 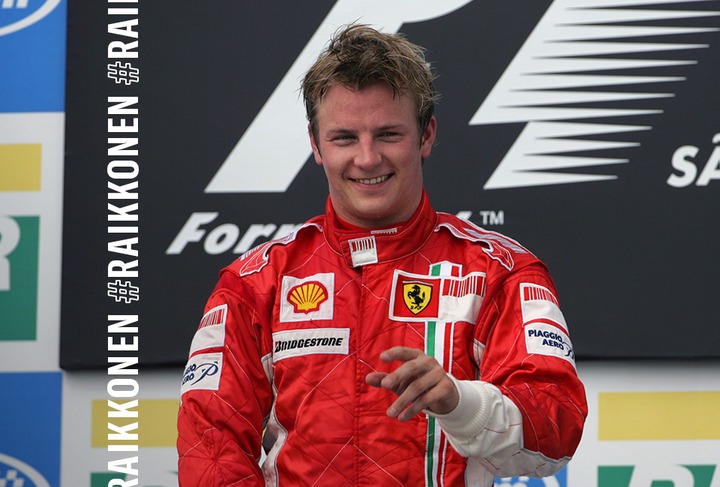