Manchester United has offered Edison Cavani a new contract that will see him at Old Trafford for the next couple of years. Cavani who was on loan has proved worthy of being signed since he is such an important striker that manchester united has depended on several occasions.

The Red Devils will add another player Jadon Sancho who badly wants to come to England. This team with such quality players will be a threat to many Premier League Clubs and might win the trophy next season. 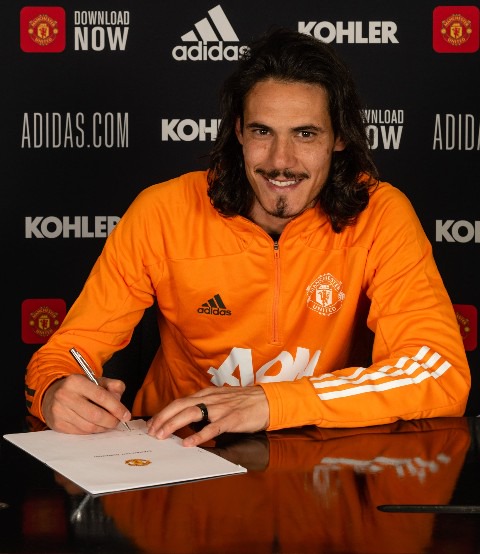 Manchester United fans have reacted after Cavani signed the contract saying,"I hope we eventually sign a proper striker this team needs... Cavani cant go on a stretch of 10 games, injuries my major concern."

"Cavani in front of Sancho, Bruno, Pogba, Rashford, and the fans at Old Trafford. It will be scary but not for us" another tweet reads. 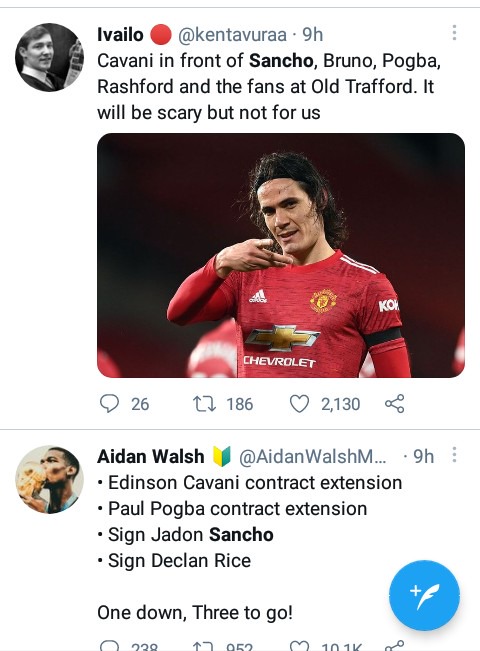 After Pogba and Cavani extend their contract, players like Anthony Martial may leave the club this season to pave way for more new signings such as Jadon Sancho and Declan Rice into the team. Other players that are leaving include, Jesse Lingard, Sergio Romero, Phil Jones, Diogo Dalot, Andreas Pereira, Edinson Cavani, Eric Bailly and Juan Mata.

As a manchester fan do you think that you still need another number 9 with Cavani on the squad? let us know in the comments section.

Streets Turned Into Rivers By Heavy Rains In Mexico

Musician Bahati Asks Fans Not to Call Him Gospel Artiste