Feyenoord ace Tyrell Malacia has been confirmed as Manchester United first signing for this summer and the first under new manager Erik ten Hag. 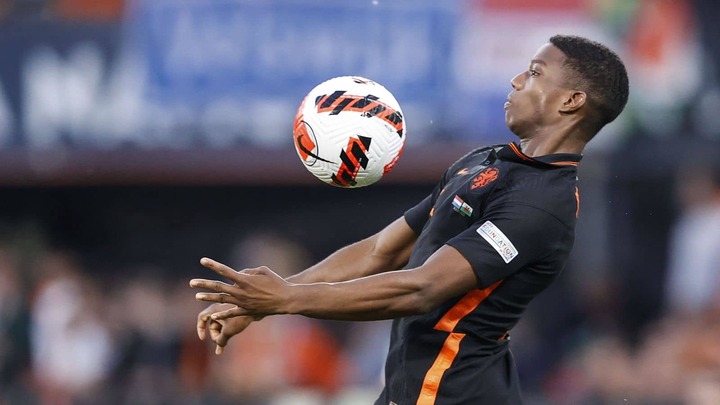 Malacia attracted the interest of ten Hag who also watched him for the last couple of years playing for his competitors back in the Dutch league.

Days after making a move to the premier league giant, Tyrell has opened up revealing who pushed him to making this decision. 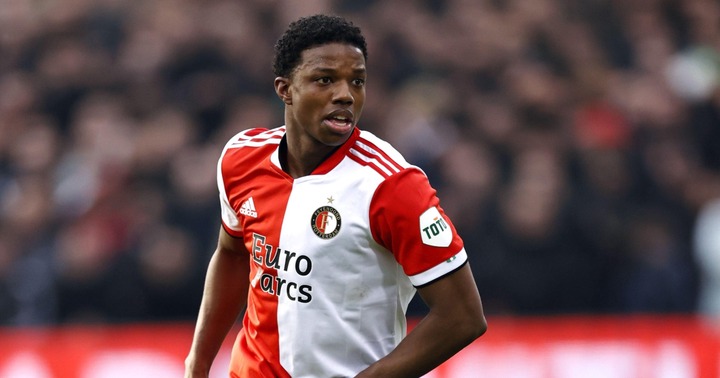 The Dutch international has also opened up on working with new Manchester United boss Erik ten Hag and from his statements, it shows why Manchester United players could turn out to be the best in the premier league next season.

Malacia is Confident that Erik ten Hag is one of the best managers in the world and could extend his brilliance to and develope Man United players next season. 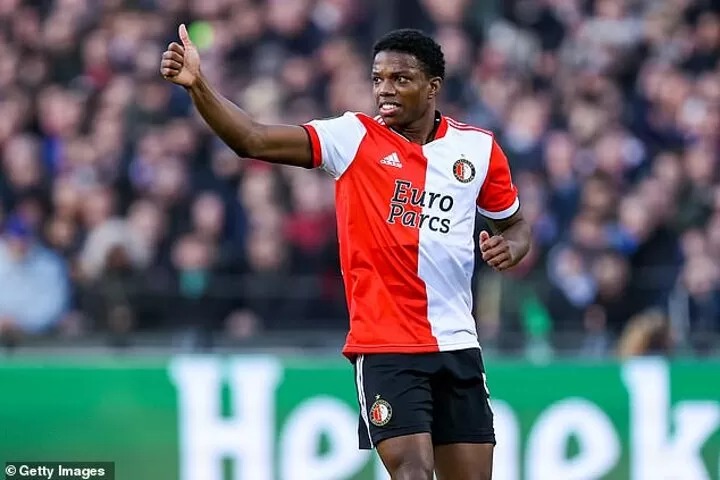 "Mr Ten Hag is a very good trainer and also a warm person, so I had a good conversation with him and I have a very good feeling with him.

"I’m looking forward to that, because I think I can learn a lot from him, he makes players who want to work hard better."

From Tyler's belief that Erik ten Hag has the ability to improve players, it shows how the Dutch could turn hard working Man United players to the best in English premier league.

"I Found Out That My Girlfriend Was Pregnant For Another Man After I Paid For Her College Fee;Kevin

SUVs That Are Commonly Ignored In Kenya.