By Thegreatwritter (self media writer) | 7 months ago

Leeds appear to have wised up a lot since being thrashed 6-2 away to Manchester United and a tighter tussle is expected at Elland Road.

The Whites go into this game on a five-match unbeaten run, although it has to be remembered that the Red Devils have not lost on the road in the Premier League all season.

That is a clear pointer that this game is likely to end with a goaless draw.

Leeds began their good patch with a goalless stalemate against Chelsea on home turf and followed up a 2-1 triumph at Manchester City by drawing 1-1 with Liverpool here, so facing big clubs offers no fears.

The Reds were deserved half-time leaders through Sadio Mane’s score, but the Whites received just reward for a strong showing after the break when Diego Llorente headed in a late equaliser. 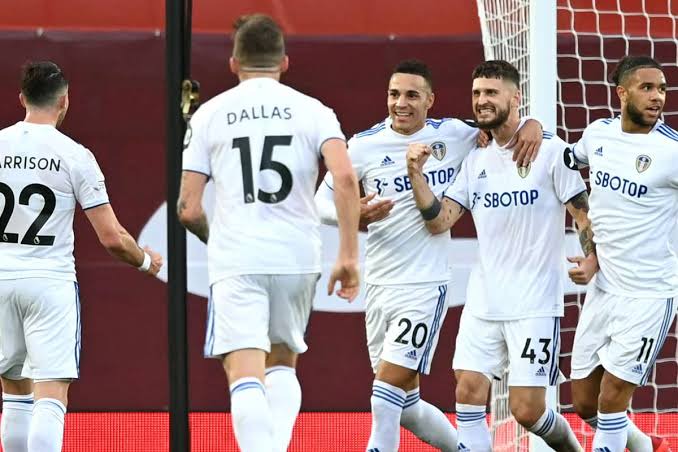 “The game was beautiful,” said Marcelo Bielsa. “It was more even in the first half, but we dominated the second half.

“We created goal-scoring opportunities and played in their half. We recovered many balls, which allowed us to attack.

“But it’s also true, while we were managing proceedings, they maintained their threat.”

That match did open up as it went on, but there were no signs of the kamikaze play which left Leeds humbled at Old Trafford just before Christmas.

Manchester United are well placed to finish best of the rest behind neighbours City after beating Burnley 3-1 to make it five straight league victories. 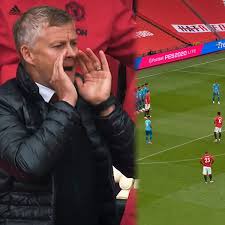 To be fair, the Clarets were very competitive at Old Trafford and James Tarkowski quickly cancelled out Mason Greenwood’s 48th-minute opener.

However, Greenwood struck again late on and Edinson Cavani ensured there would be no second comeback in the closing stages.

Scott McTominay even refused to rule out pipping City for the title, should the Blues somehow suffer a shock late collapse.

“Funnier things have happened in football,” said the midfielder. “You’ve got to keep putting the pressure on, that’s our sole focus.

“It’s not about saying ‘We’re waiting for a wobble’ or something like that.

“If we’re there or thereabouts towards the end of the season – we certainly want to be second – and if we can push them and make them wobble a bit, then who knows?”

United’s superb away record in this competition is made even more eye-catching due to a series of recoveries from falling behind.

They have conceded more goals than they have scored in the first half of road games, but lead 20-3 after the interval.