Talanta FC Gets The First Victory Of The Season.

By Abubakar (self media writer) | 2 months ago

Today there was only one match played at Kenya Premier League and the battle was between two newbabies in the league that is Talanta Fc vs Vihiga Bullets. Talanta FC hosted Vihiga Bullets at Kasarani Annex ground. Talanta Fc at first half they were leading with one goal that was scored in 10th minute by Brian Yakhama. 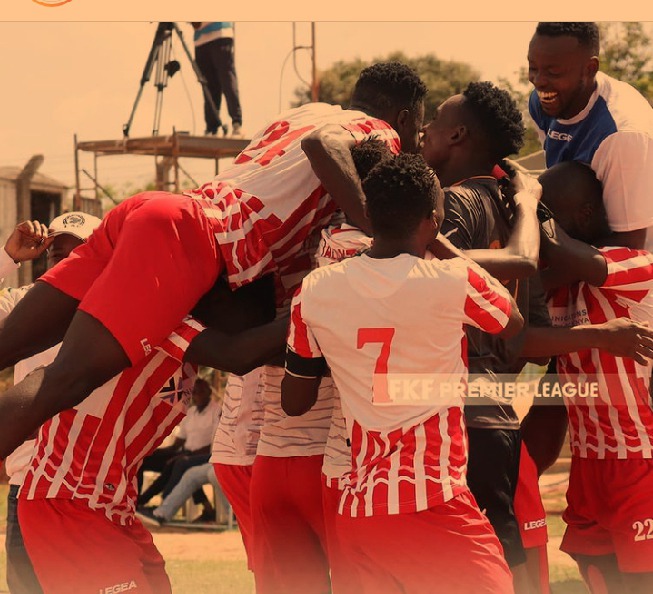 Second half in 78th minute Talanta FC got their second goal which was scored by veteran strike Edwin Lavasta. Halftime fulltime match ended two nil in favor of Talanta Fc taking all three points. New babies Vihiga Bullets so far have already soaked 9 goals in four matches. The win was so important to Talanta fc these is because they are currently position 8 with five points in three games.Vihiga Bullets are currently on position 17 with one point in four games they have played so far.

Other fixtures will be playing tomorrow they include Kariobangi Sharks vs Wazito FC, AFC Leopard vs Bandari, Nairobi City Stars vs Bidco United, Nzoia Sugar vs Mathare United, Sofapaka FC vs KCB FC. Furthermore two matches have been postponed they include Police FC vs Tusker FC and Ulinzi Stars vs Gorhmahia.

Content created and supplied by: Abubakar (via Opera News )