English Premier League Table and Standings. Who are the Top Scorers?

By SpeedliteNews (self media writer) | 18 days ago 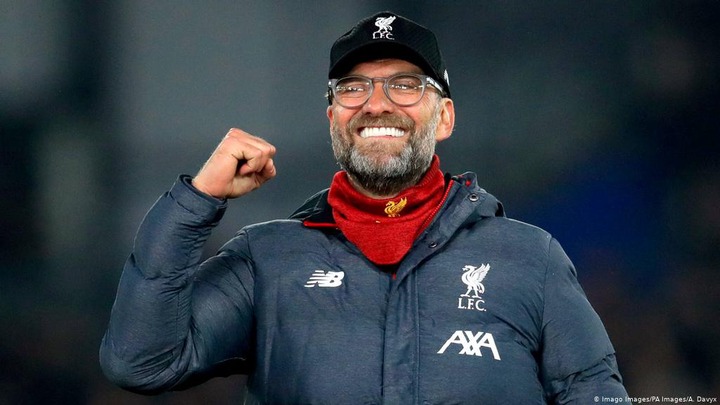 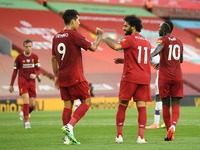 The Reds are having 14 points so far, moreover it is the team that has scored most goals. They have scored total of 15 and have conceded only four resulting to goal difference of +11. 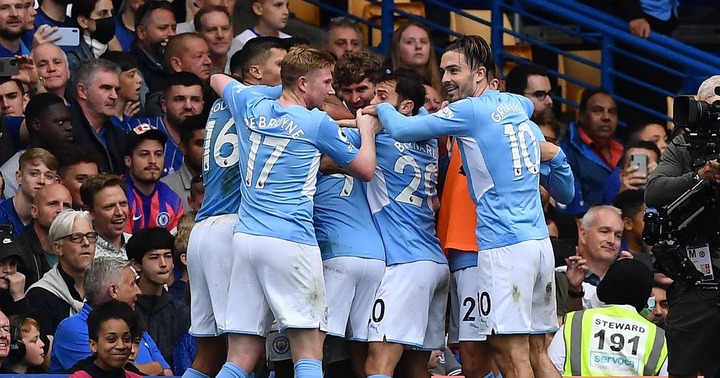 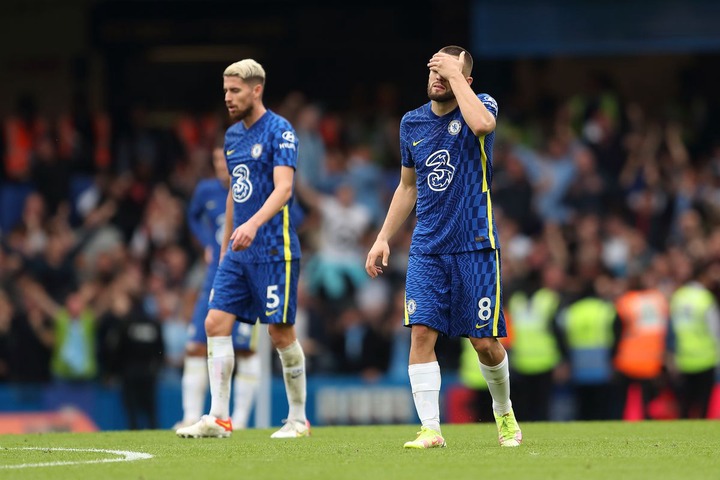 This resulted to Chelsea dropping to the third place maintaining 13 points. 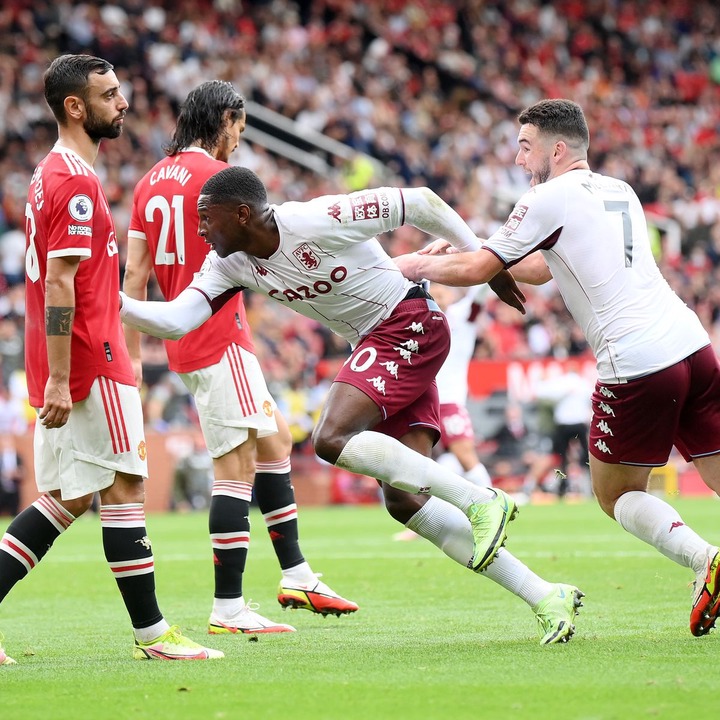 At the Old Trafford, Aston Villa outclassed their host Manchester United tactics resulting to a one-nil victory on their side. This outcome placed them eighth with 10 points while united dropped to the fourth place. 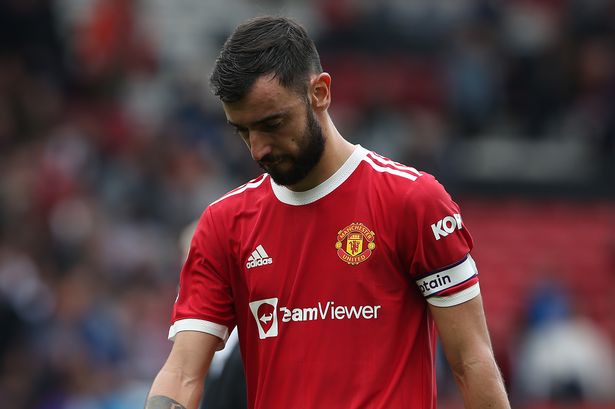 It is only Liverpool that haven't conceded a goal so far.

Norwich City are in the bottom place without any point, they have conceded highest number of goals which is 16. 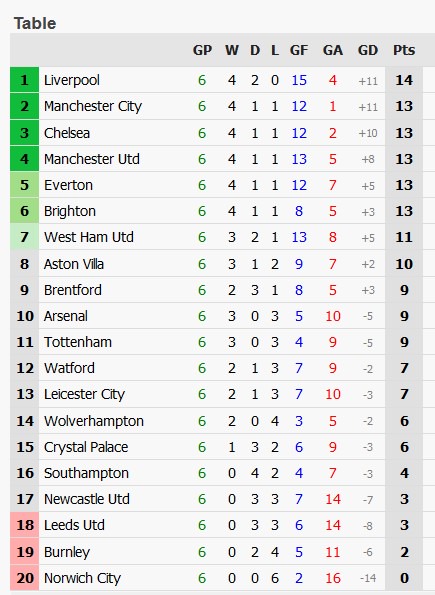 West Ham and Jamaican goal machine, Michail Antonio is on top of the Epl top scorers table with 5 goals the same as goal scored by Mohamed Salah and Leicester City forward Jamie Vardy.

Have a look at the Scorers table. 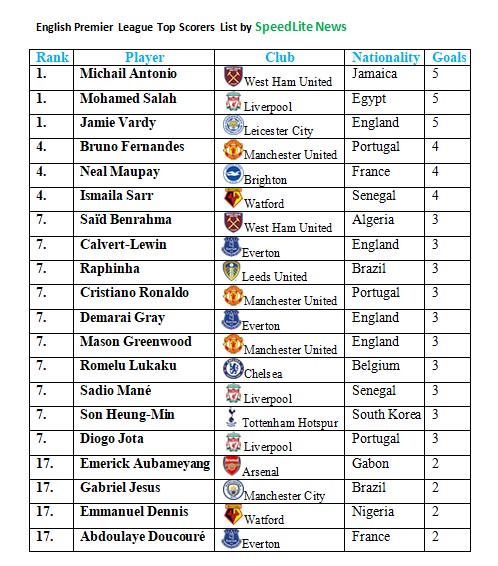