Belgium striker Romelu Lukaku's performance was torn to shreds after the Red Devils exited the 2022 FIFA World Cup following a 0-0 draw with Croatia. 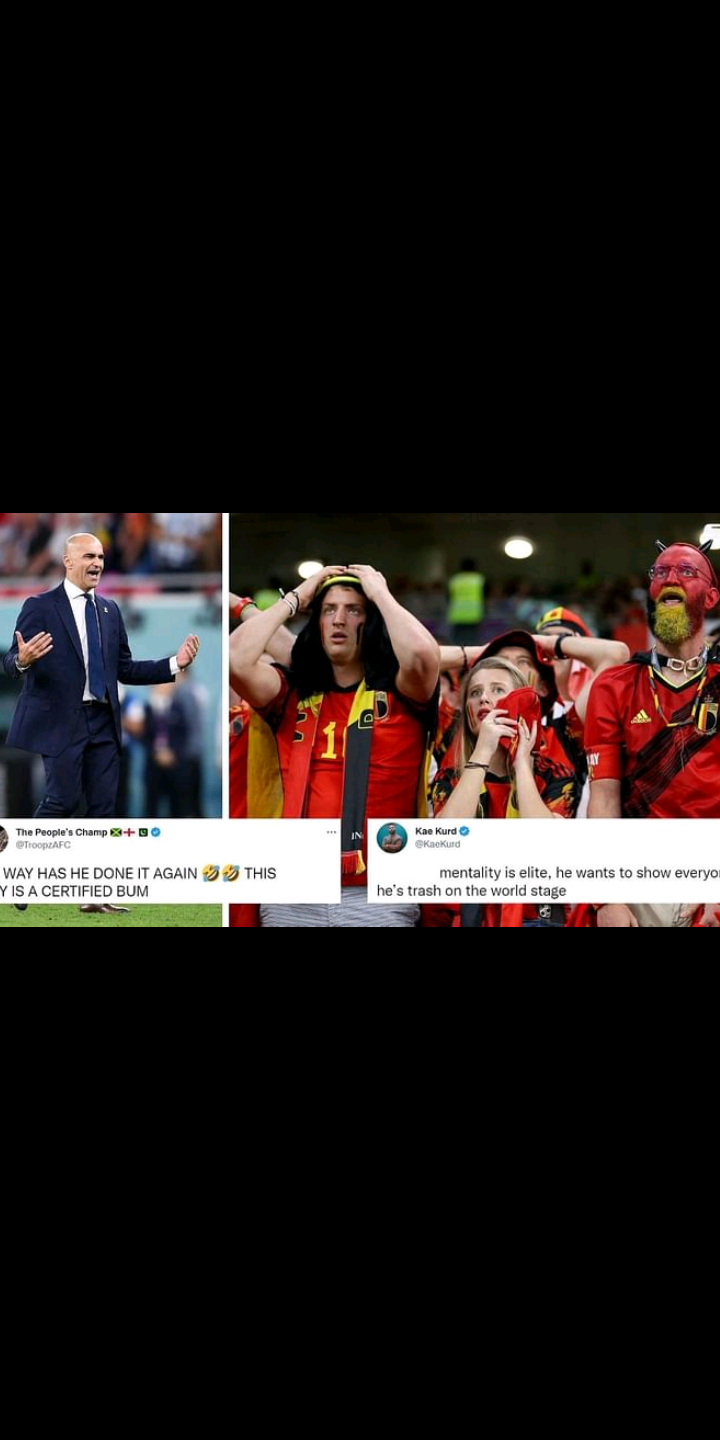 Lukaku, 29, came off the bench at half-time as Belgium sought a vital winner with their hopes of reaching the last 16 at stake.

The first came in the 60th minute when Croatia goalkeeper Dominik Livaković saved Yannick Carrasco's effort. The ball fell to Lukaku, but the Belgian forward could only hit the post with the goal gaping.

His second opportunity arrived just two minutes later in the 62nd minute, when Kevin De Bruyne sent a floating cross into the box.

Croatian defender Dejan Lovren mistimed his header, and the ball flew into Lukaku's path at the far post, but he headed over the bar. The game was reaching the dying embers when Lukaku had his third golden opportunity to give Belgium the lead in the 87th minute.

This time, the Chelsea frontman tried adjusting his foot to convert the ball on target, but it flicked wide of the post. Those were just three of the five attempts he had throughout a frantic second half.

The former Manchester United man finished with a goal expectancy of 1.67 but heads home with the rest of the beleaguered Belgians in disappointment. It is the first time Belgium have failed to advance to the knockout stages of the FIFA World Cup since 1998.

Meanwhile, Croatia and Morocco march on to the last 16 from Group F.

Here are reactions from fans on Twitter to a nightmare half for Lukaku: 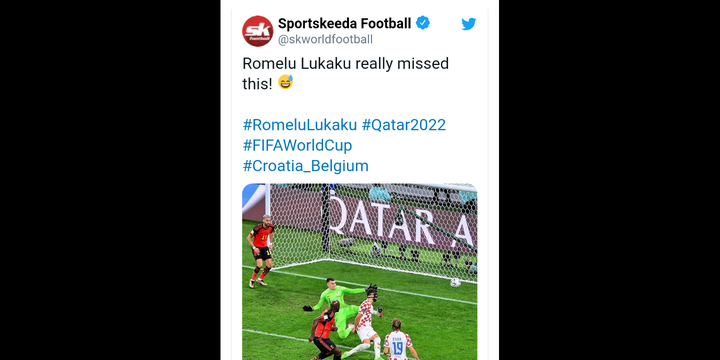 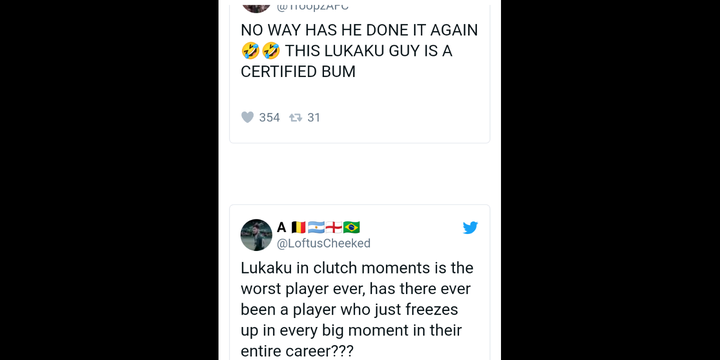 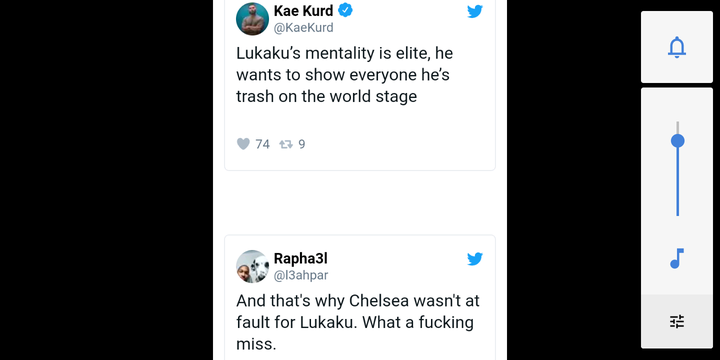 This is the end of the road for Belgium's golden generation, and it should be the end for Roberto Martinez as well.