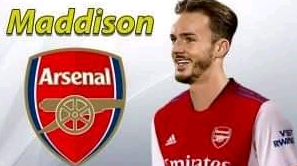 Arsenal are reportedly leading in the race to sign Leceister City £60M rated midfielder James Maddison but will enter bidding war with North London arch-rivals Tottenham Hotspurs according to Daily Mail Sports reports. Arsenal hijacked Tottenham Hotspurs star despite falling out of Champions League race as they look forward to bolster their weak midfield next season. Arsenal are determined to battle Tottenham Hotspurs & beat them in the race to sign Maddison who is keen to return to Gareth Southgate England squad hence keen to join a more stronger club philophically. 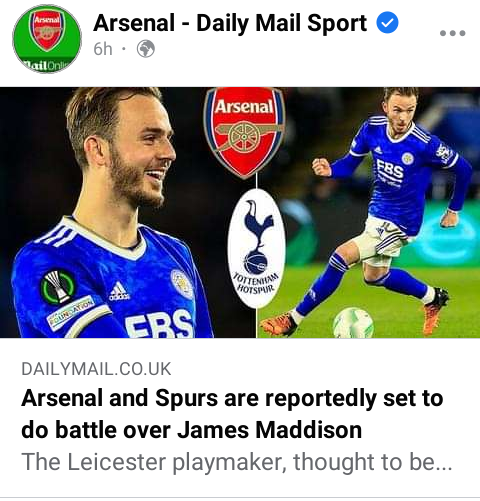 The Gunners opted for Martin Odegaard last summer after being heavily linked with James Maddison who was snubbed due to high valuation by Leceister City but Arsenal are willing to negotiate his pricing to around £50 Million this summer. UEFA Champions League qualifucation will be a key factor between Arsenal & Tottenham to convince James Maddisson to join either side with Leceister City ready to cash him in despite scoring 13 goals this season. James Madisson is scheduled to undergo medicals late June if the deal is agreed and Leceister City accept the clubs bid with Brendan Rodgers keen to rebuild his club next season as they could fail to qualify to European football this season. 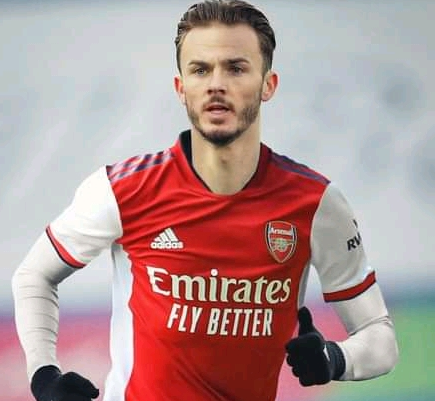 Check Out What To Carry Extra To Naivasha WRCsafari Rally