Antonio Conte is currently managing Tottenham Hotspurs in the English Premier League. Many see the former Chelsea manager as one of the world's top football managers. Spurs have been playing extremely well since he came over as manager. The club's objective this season is to finish in the top four. 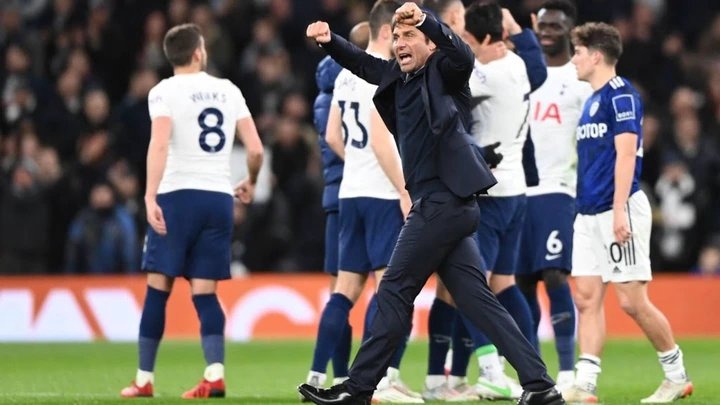 Tottenham Hotspurs manager Antonio Conte, on the other hand, has identified four English Premier League teams that he is not frightened of this season. Tottenham Hotspurs, according to the Italian, are aiming to finish among the top four teams this season. Antonio Conte reportedly stated that he is not frightened of Manchester City, Chelsea, Liverpool, or Manchester United, who presently sit atop the English Premier League. 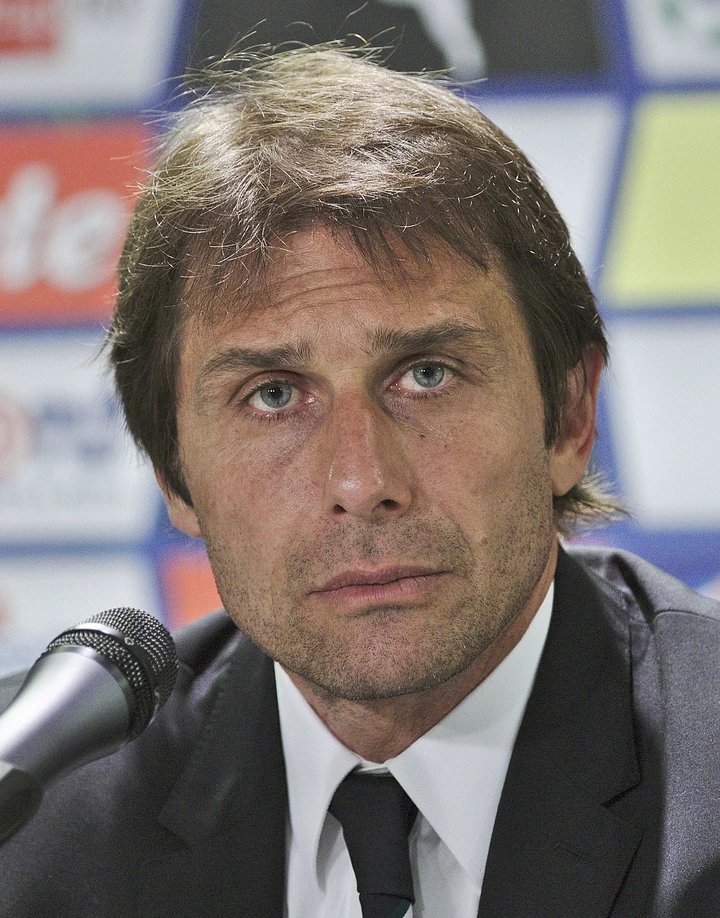 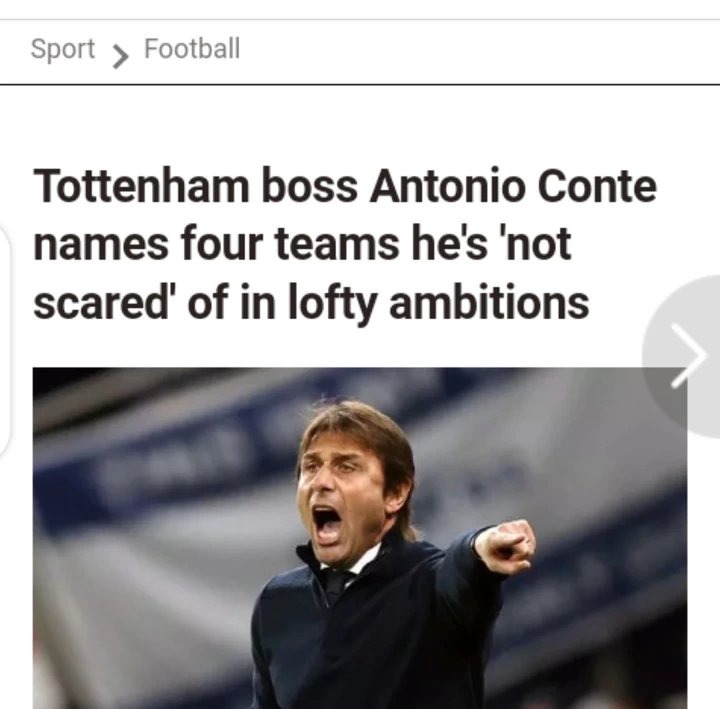 However, we want to finish in the top four at the season's conclusion. At present, four teams stand out: Manchester City, Liverpool, Chelsea, and Manchester United. However, we are unafraid of them. I have faith in my guys and our squad. "

Raila Bought A Chicken From An Elderly Woman In Vihiga

Raila Sinks Into His Pokect To Buy a Chicken in Western