Arsenal have confirmed the signing of new goolkeeper Aaron Ramsdale from Sheffield United on a deal of $24 million.The Player has signed a four-year contract with the club after completing his Medicals today. 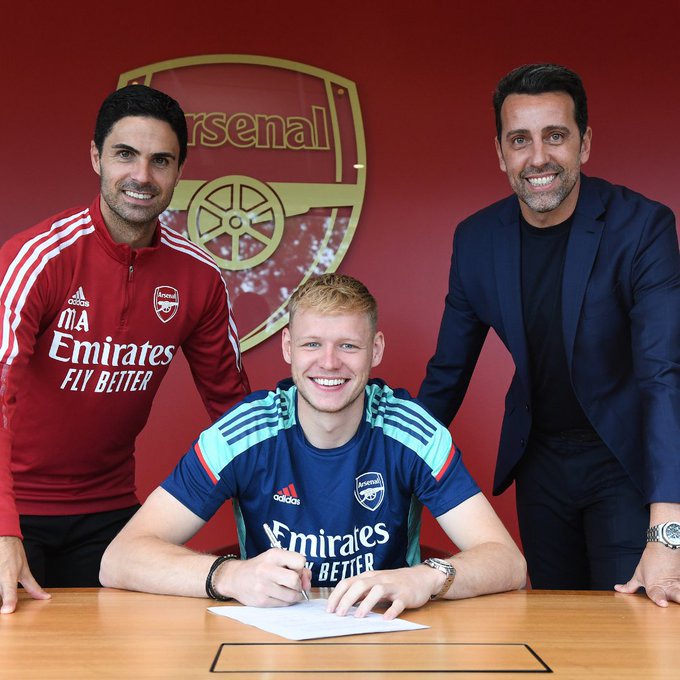 Villarreal have confirmed the signing of star Winger Arnaut Danjuma from Bournemouth on deal of $20 million.The Player has signed a three-year contract with the club after passing his Medicals. 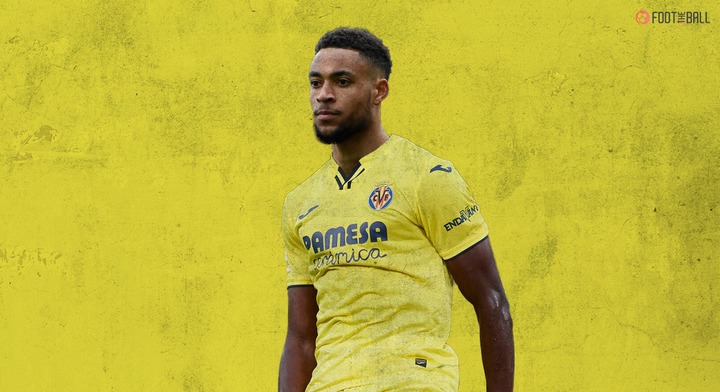 Intermilan are one inc away from completing the deal to sign Borusia Monglebach forward Marcus Thuram to replace Romelu Lukaku who joined Chelsea.The Player has already agreed personal terms with the club and talks are still ongoing for a favourable deal to be agreed.(Fabrizio Romano) 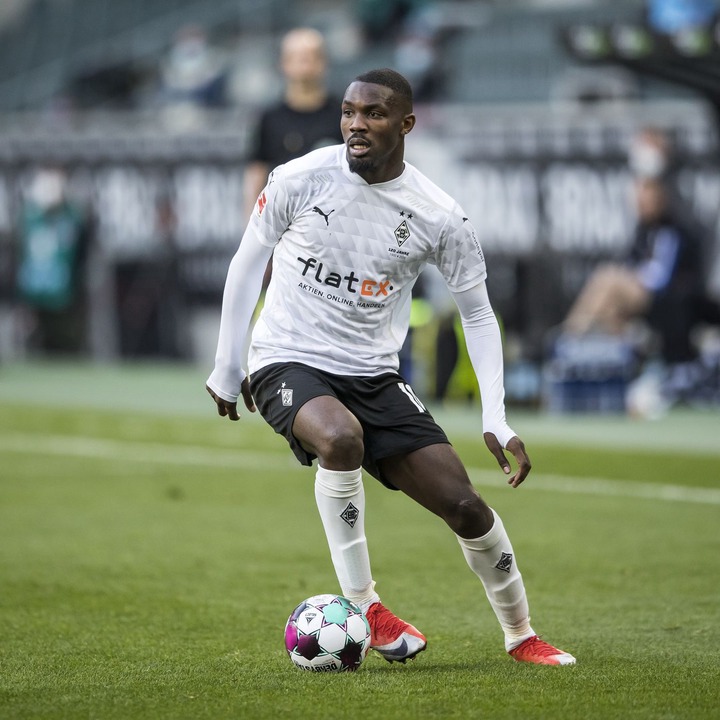 Southampton captain and mildfielder James Ward Prowse has signed a new five-year contract with the club. 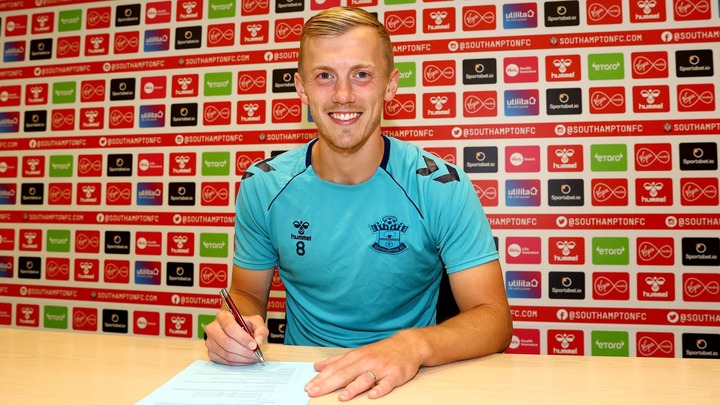 Tottenham Hotspur and French Mildfielder Tanguy Ndombele has told the club he wants to leave this season.The Player has not been able to make any appearance this season after the arrival of new coach Nuno Espirinto Santo. 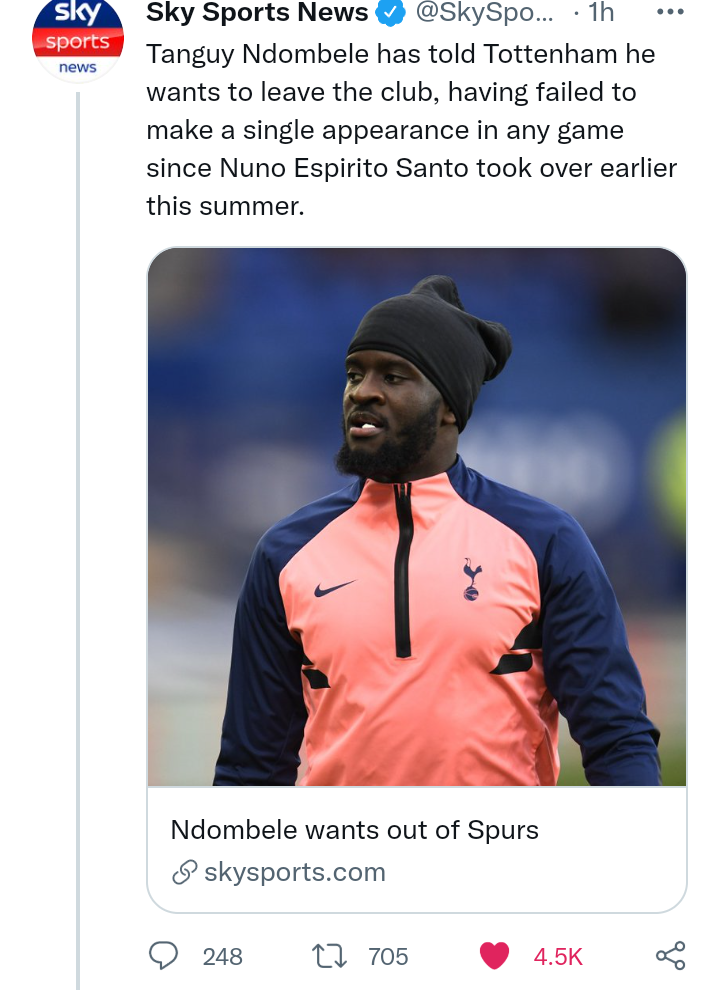 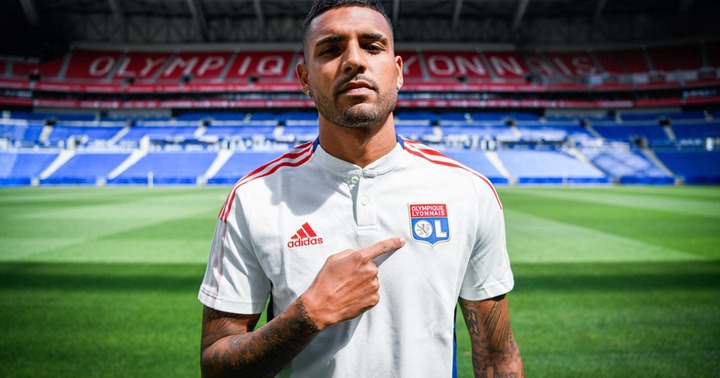 AC Milan are still interested in the signing of Chelsea mildfielder Hakim Ziyech on a loan deal.Talks are still ongoing between the two clubs but Chelsea Coach Thomas Tuchel said he would like the Player to continue at the club this season.(Fabrizio Romano) 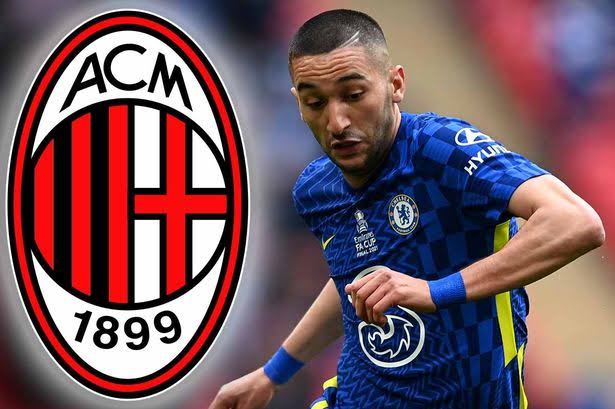 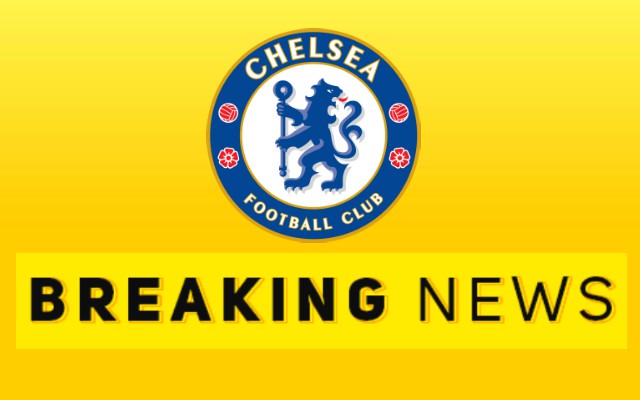