Messi And Ronaldo: Who Among The Two Would Make A Better Coach In The Future

Messi and Ronaldo are among the greatest players ever graced in the history of football. They have achieved great heights that even their predicessors failed to achieve. However, what remains the matter of fact is who among the two would make a good coach in future if they both decide to manage different teams or clubs? Let's see!

I think Messi is far from coaching in the future Because he said this in several press interviews and he always said, "I don't think about coaching. I look forward to holding the position of financial or executive director in Barcelona."

Unlike Chris, I expect Ronaldo to succeed a lot in the coaching world. Yes, it will be difficult for him at first, but with time he will adapt. And I think that Ronaldo's personality will not allow him to make many mistakes, Ronaldo will not be naive in his training decisions, unlike new coaches such as Pochettino and Solskjaer, Ronaldo will not be so With this in mind he will avoid those mistakes in order to have great success in the world of training.

Maybe he'll be like Steven Gerrard who has amazing and interesting successes If you have seen Ronaldo in the Euro final, you will find personal strength and an inevitable will to win despite the injury he suffered The directions he was giving to his colleagues Enthusiasm or fear of losing the title, the joy of winning the historic title All this indicates that he will be a great coach in the future and the last thing is that it will be difficult to put pressure on him because he loves it so much. 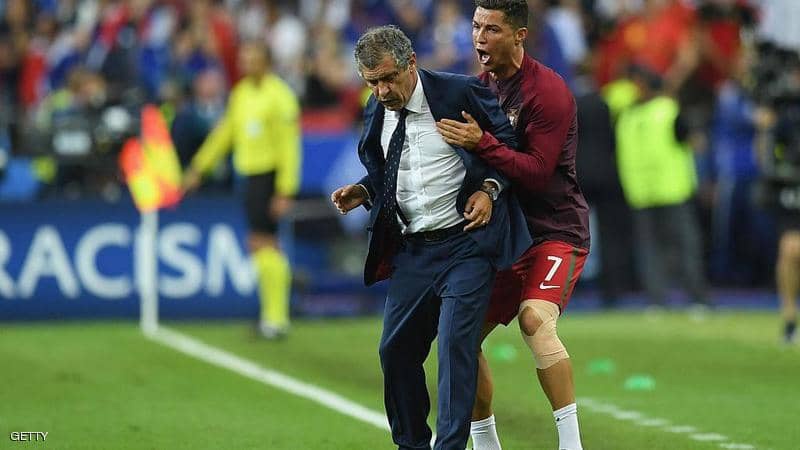 Furthermore, not all great players can make good coaches, remember Gary Neville failed at Valencia, Roy Kean failed at Sunderland, Lampard failed at Chelsea and Ole Gunnar Solskjaer recently has failed at Manchester United. This becomes an area of concern for whoever admires to become a good coach in future. Because it is not similar to playing football but rather managing how it should be done, no wonder only few coaches succeed in the process and many fails.

Do you think the same thing with me? Or how Is your views different from mine or similar to mine? Leave your opinion on the comment below.