Well Analysed Matches with Best Tips to Bank On.

Athletic Bilbao play host Granada tonight at San Mames stadium looking to end their winless streak having lost last four matches,they have secured 19 points after thirteen outings,Granada sits one spot to relegation zone and their win tonight will drag them far from relegation,they have eight points gap against the host,due to home atmosphere,Bilbao are more likely to win. 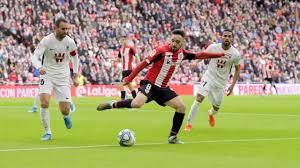 Both teams meets at Sardegna Arena tonight with both sides looking for a win after both facing six consecutive defeats,they also have the same points of seven and any team tonight is likely to win. 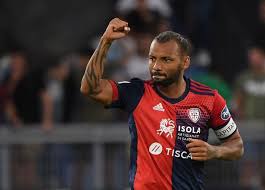 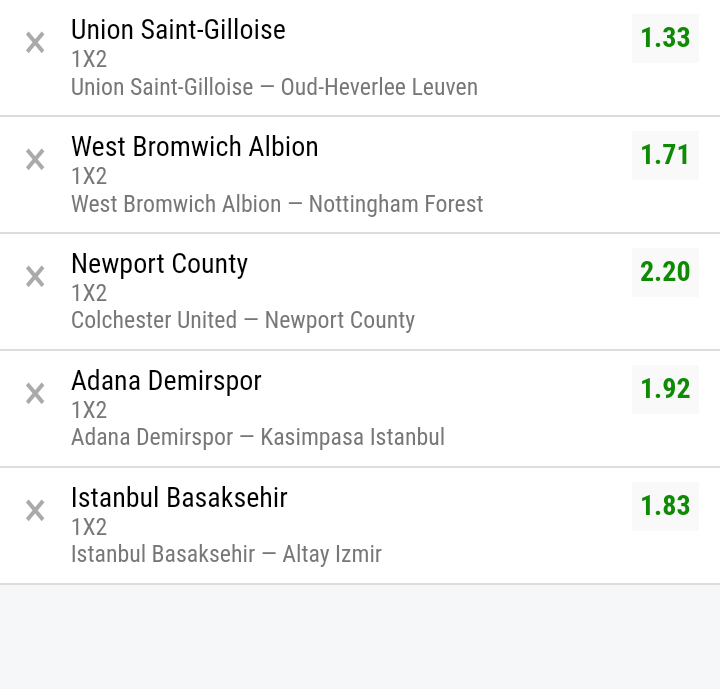