By Schedule4 (self media writer) | 8 months ago

The premier League is finally coming to an end with only one game left to be played between each team, and former league giants Manchester United have started stirring much attention which raise fans eyebrows especially after adding one academy graduate to the list of Want-Away Players, before the beginning of Erik Ten Hag's reign. 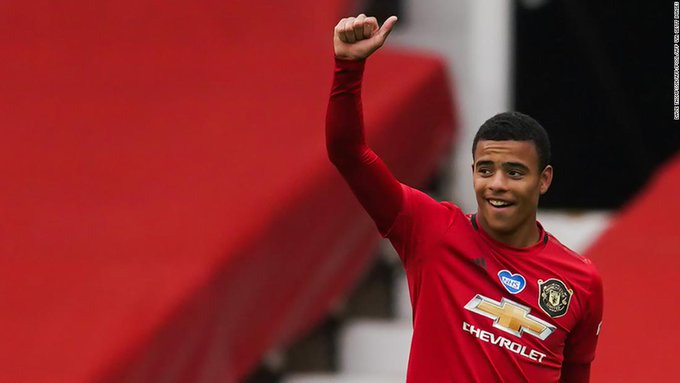 With the future of club's academy graduate graduate winger Mason Greenwood still in limbo after rapid allegations of assault to his girlfriend, Manchester United are now set to remain with few of such uprising club made talents, this after star defender Brandon Williams was informed to search for a greener pasture elsewhere, since there will be no guaranteed full time basis play in Ten Hag's squad come next season, as reported by United District.

This happens only months later after the 21 years old academy graduate agreed a contract extension deal with the club, running until 2024 before securing a loan deal to premier League side Norwich city this season.

Now more puzzlement continues at Old Trafford as every fan tries to guess what kind of football is incoming new coach Erik Ten Hag play, especially now that Aoron Wan-bissaka, Eric Bailly, Edison Cavani, Paul Labile Pogba, Dean Henderson, Juan Mata and Anthony Martial are all being speculated with a move away from the club.