By DailyUpdates (self media writer) | 11 days ago

Manchester United's striker Cristiano Ronaldo scored a hat-trick yesterday in their 5-0 win against Luxembourg in the World Cup Qualifiers. His teammate at Manchester United, Bruno Fernandes had a goal and an assist against his name with Palhinha in the scorers list. 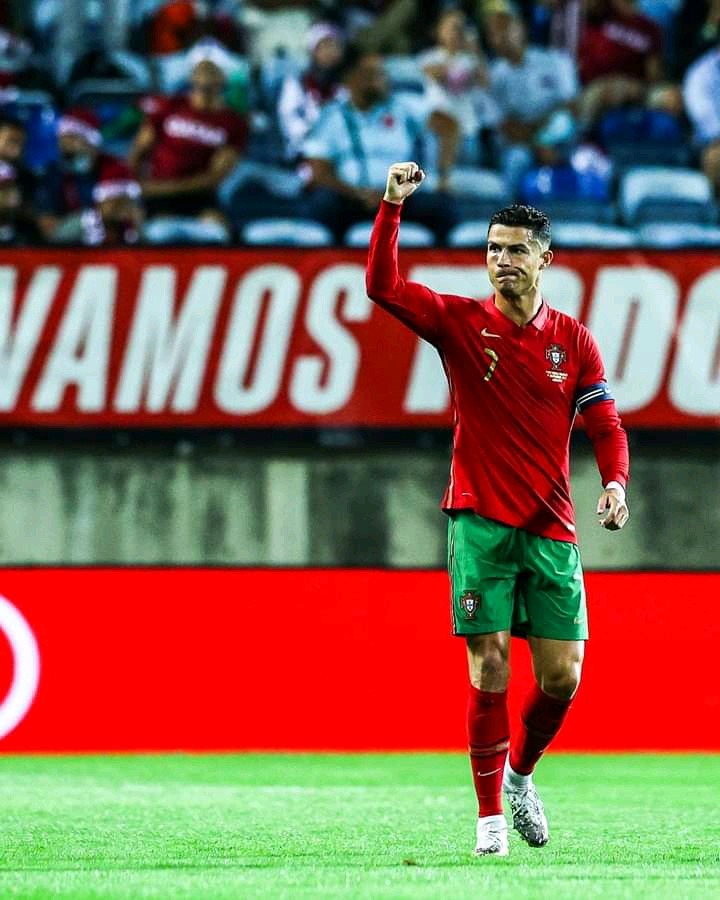 Portugal are second in Group A with 16 points after playing 6 matches; a point behind group leaders Serbia who have played 7 matches. Luxembourg, Ireland and Azerbaijan have garnered 6, 5 and 1 point respectively.