Selenga, The Congolese Striker Who Played For The 2 Top Rival Teams In Kenya

The Kenyan Premier League is one of the attractive leagues in Africa. It comprises of 18 Kenyan teams that have players who come from various parts of Africa. In one case, Gor Mahia had a Brazilian player in their books recently before leaving the club. 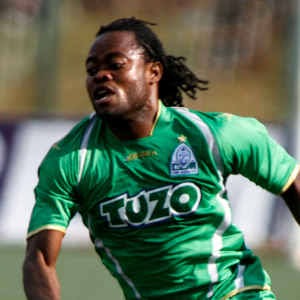 One player who featured in the Premier league before is Congolese striker Demonde Selenga who played for Gor Mahia, Sofapaka and AFC Leopards in Kenya.

He is the only player who scored have scored against both AFC Leopards and Gor Mahia While playing for the same teams before joining the other. He is among other Congolese players who have played in Kenya before like Bob Mugalia who played for Safapaka. 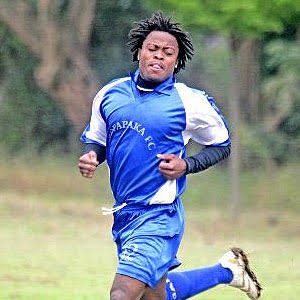 Selenga joined AFC Leopards at the end of 2009 season after being dropped by his former club Sofapaka. This happened after the club won the 2009 Kenyan Premier League title.

During his time at AFC leopards he helped the team survive relegation with crucial goals. In that same season while while at Leopards,Selenga scored against Kenyan giants Gor Mahia and earned the respect of coach Zedekiah ‘Zico’ Otieno. 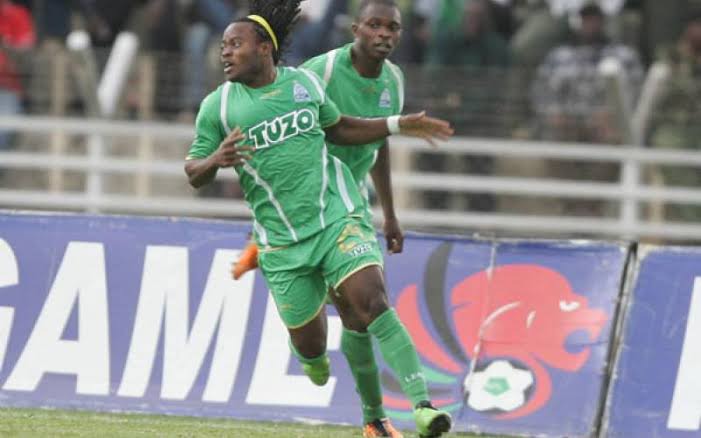 He would later cross over to Gor Mahia in 2011 at a time the club was looking to bolster their squad. His highlight at Gor was scoring against rivals AFC Leopards, a side he had just left, in a 2-0 win. A short stint at the Green Army was enough for the striker as he later moved to join Sofapaka.

PHOTOS: Burial Place For Wife To ODM Treasurer Revealed As Raila Pays Him A Visits

Kenyans Who Have Crowned It In Tanzania Rally Championship

Raila Accompanied by This Leader as He Visits, Condoles With Hon Timothy Bosire(Photos)

Ahmednasir Lecture Kipkorir Over His Claims on Mt Kenya Community, Ask Him to Respect These Leaders