By The-Sports-News (self meida writer) | 10 days

Defenders of everything team are the key players who prevents many goals to be scored against there teams. Especially position 5 defender is the last man of every team. The top 10 defenders include:

He is the best left back defender of Manchester united when compared to Alex Telles and Brandon williams. He had conceded many goals for his club this season. 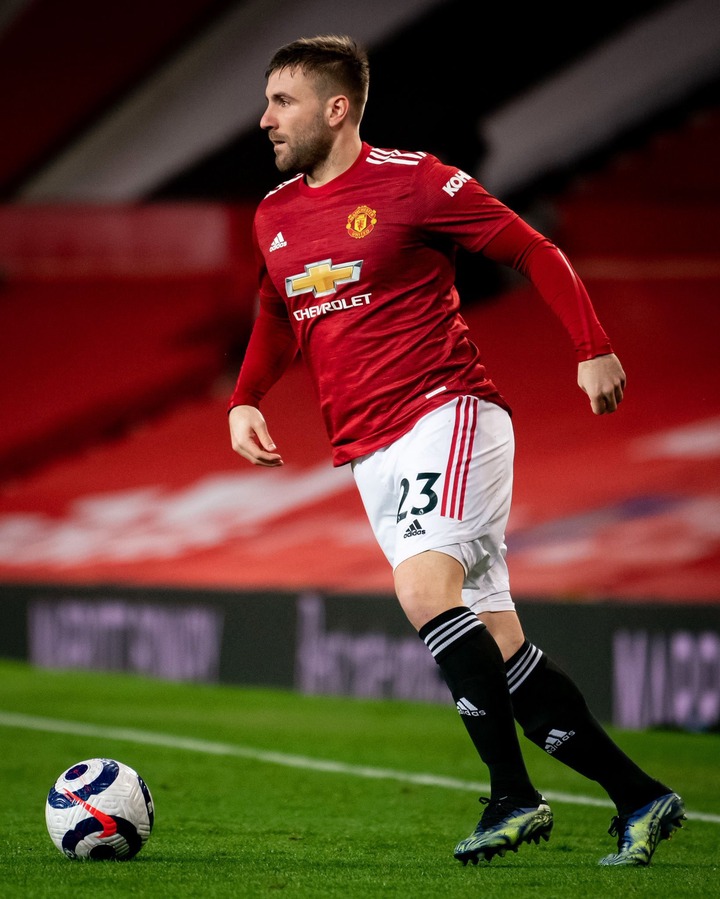 He is the defender of Barcelona football club. He is best in scoring header goals. He is coming from France. He lead his country to win World cup. 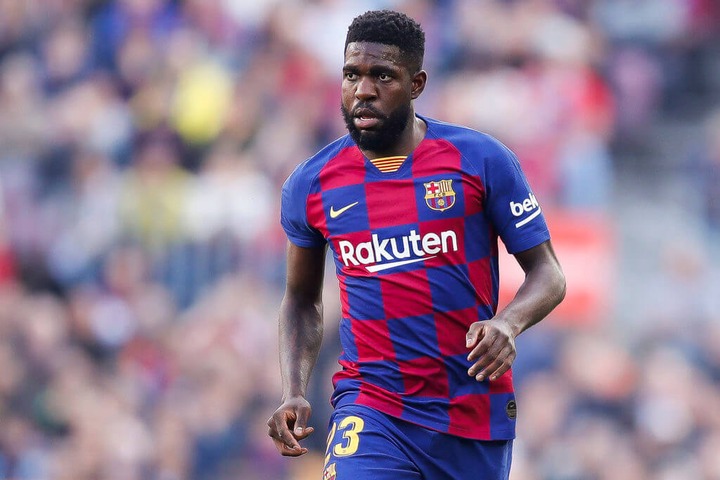 He is the best defender of Napoli club. He has lead his club to be in the best position in their league this season. 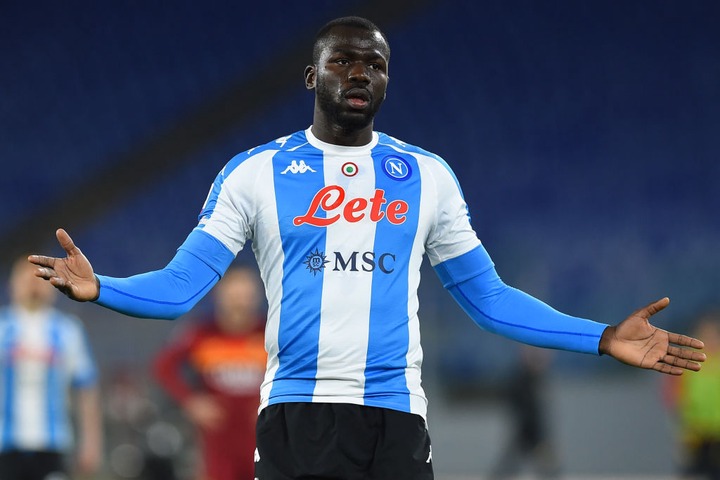 He is a trusted position 3 of Bayern Munich club. He has lead his club to reach quarter final in Champions league this season. 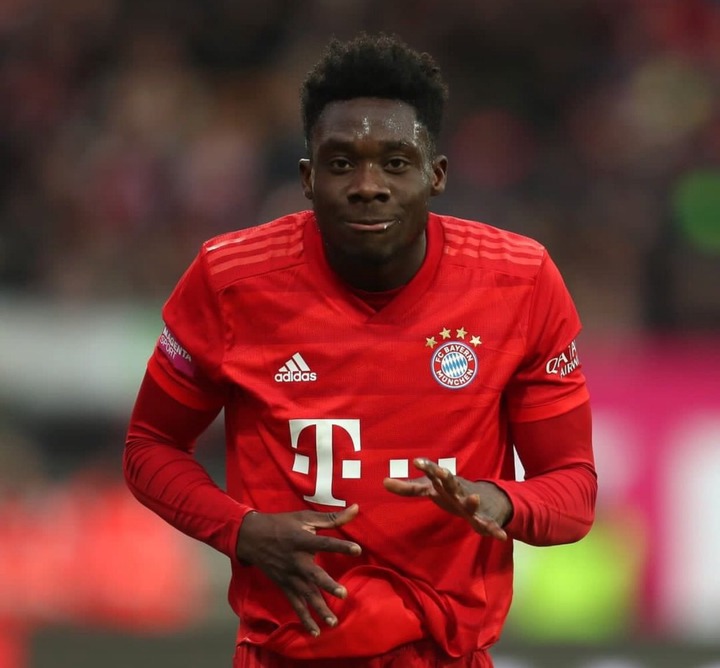 He is the best PSG defender. He lead his club to reach final in UCL last season. He is coming from France.

He is the Captain of England country. He has conceded many goals despite being a defender. He is a sure position 5 of Manchester City Club who had scored many goals this season. 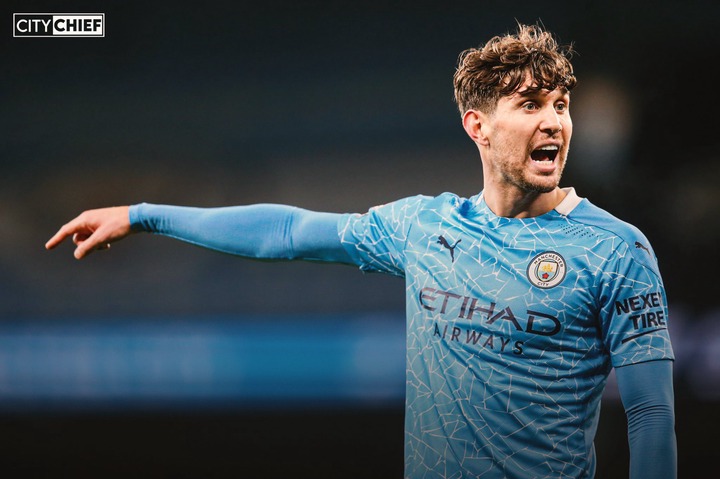 He is the best defender when it comes to corner shot and penalty shot out. He is the trusted right back player of Liverpool club. He is also trusted in his home country to be position 2 over Reece james and Walker. 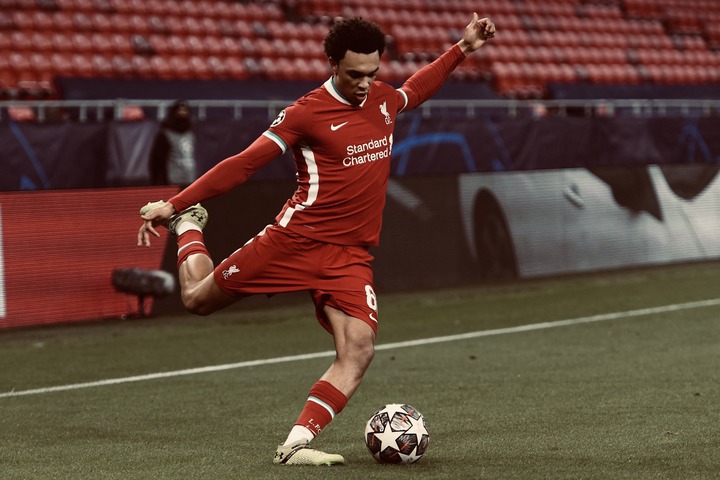 He is among the best defenders in the whole. He lead his club Bayern Munich to win UCL last season. 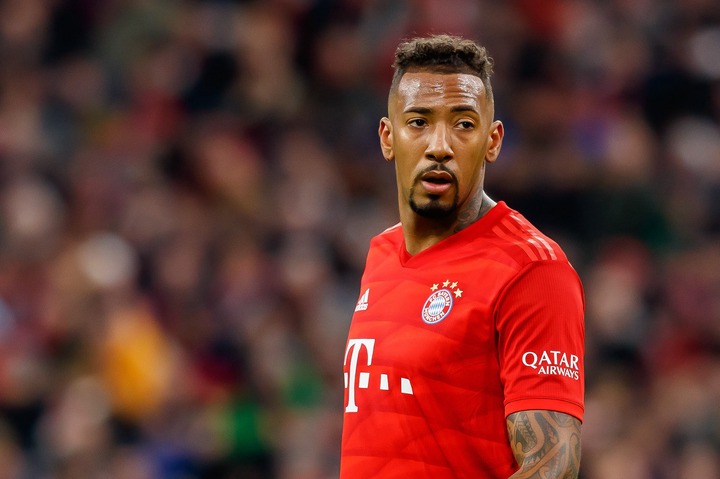 He is considered the best defender in all the leagues, this is because he has conceded many goals and he had lead his team to win many UCL cups. He is playing for Real madrid. 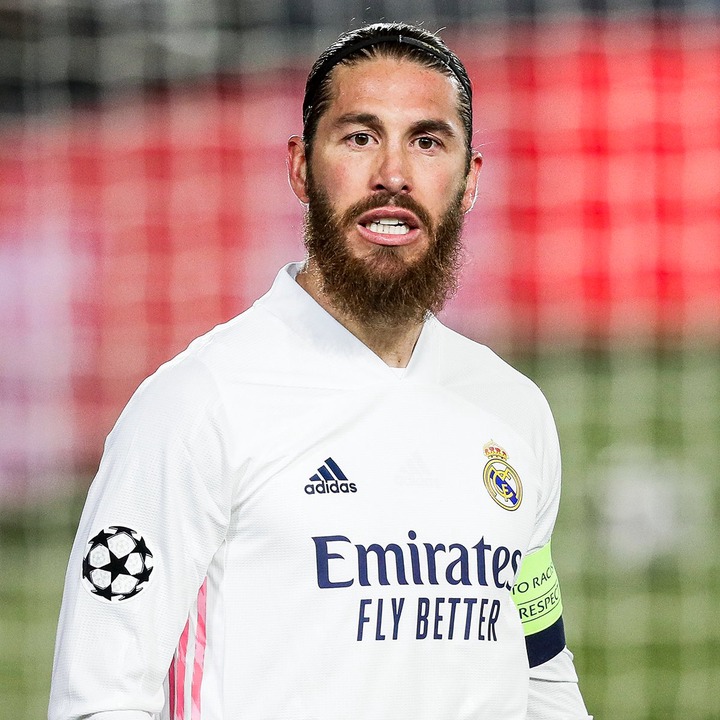