By TITUSMBUVI1 (self meida writer) | 24 days 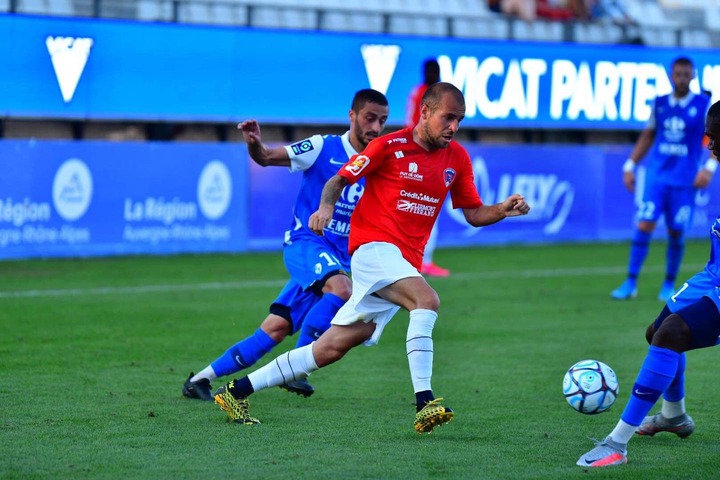 These two are well placed at the European spots in France's Ligue 2 where the third placed Toulouse side will be playing host to a 5th in position opposition side. The visitors Grenoble are just six points away from their opponents and know that a win for them today will be very important. This is because it will go far to bridge the gap existing between these two. 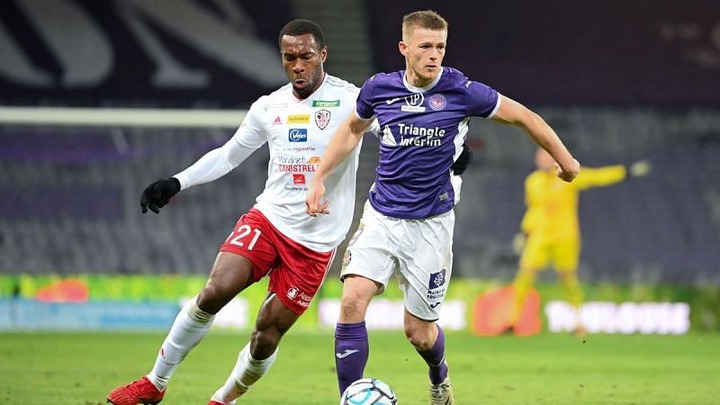 A really difficult encounter as the hosts will be coming into this round of 39 with a winning mentality with just 7 points away from the league leaders. They are unbeaten in four matches winning two of them and henceforth will be pushing for a crucial win today. The visitors will be looking for a build to their recent narrow win against Rodez which is their first in four games played across all competitions. It is the kind of a match that could easily end either way but we back up the hosts as they will be hoping to take home advantage and turn things around to their favour. They have managed four wins in the last eight head to head against three by their opponents today. A win at home for Toulouse is the best prediction here. An exciting encounter in the Spain's top flight as Laliga features round of 38 where the 12th placed Cadiz who are eyeing a spot in the top half of the table travel to face a struggling 14th placed home side. It has been a poor season end for the hosts if their recent performance is anything to go by. It seems they are of low confidence since they have nothing to lose having evaded relegation zone. They have surprisingly lost six of their last eight failing to win in either of the 8 where two resulted in a draw. Today could be their biggest challenge to have a dramatic twist to their form given in the last 8 games played together they have never conceded a defeat winning two and whooping six matches ending in a draw.

Meanwhile the visitors have a huge task ahead of them being just 3 points ahead of their opponents today. Their loss to Osasuna and recently to Elche is what is giving them headache as they would not wish such a poor run of form to be mentioned by their side. The least they will be looking is a draw which is possible here if the head to head stats is anything to go by. The best prediction is a home win to Levante with over 2.5 goals expected. 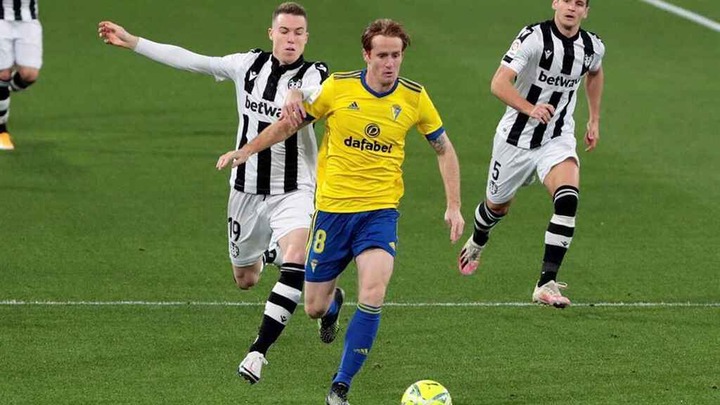 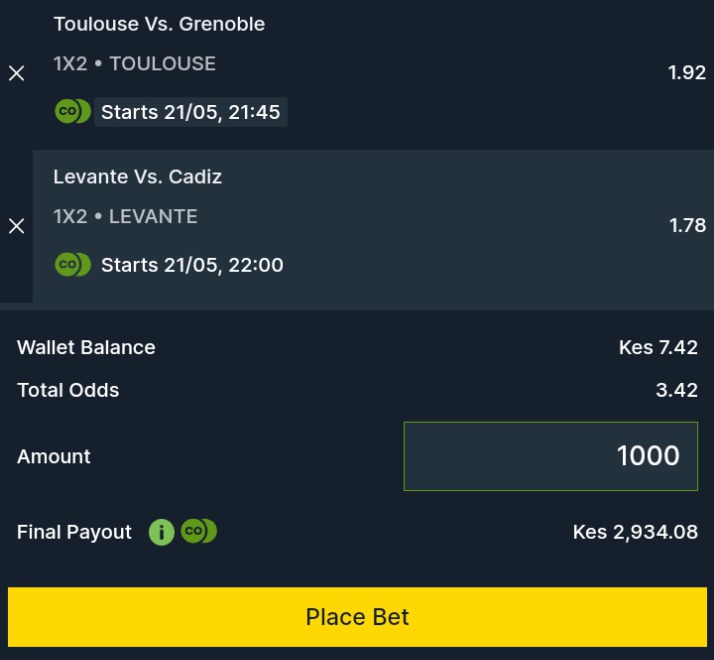 Premier League Star Who Can Win The Ballon d'Or If He Joins Chelsea, Man United or Man City

Earn Ksh 35,000 When You Place Ksh 65 On This Classic Predicted Matches