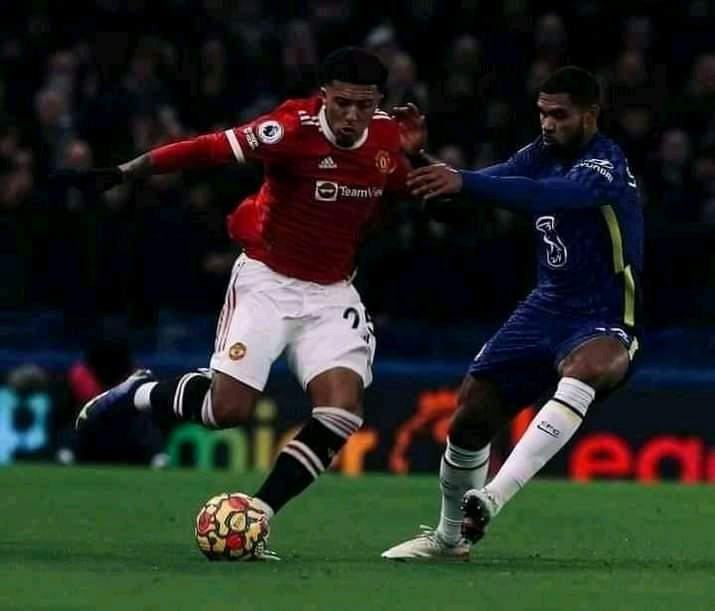 Two Manchester united players that should not play against arsenal today are christiano Ronaldo and Bruno Fernandes.

Portugal international and manchester united winger christiano Ronaldo should not play against arsenal today because he has played so many matches since the beginning of the season.

Christiano should be benched today so that he can have enough time to rest until the next match.edison cavani should replace christiano Ronaldo in the starting line up when manchester united plays against arsenal tonight.

Another manchester united player that should not play against arsenal today is Bruno Fernandes. This player needs to be benched so that he can regain his goal scoring form. 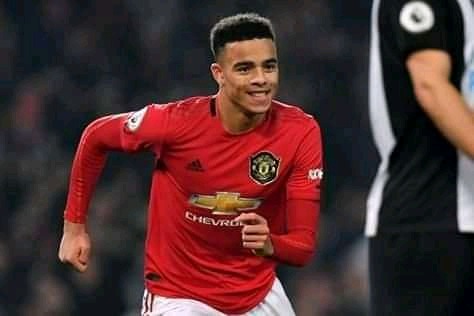