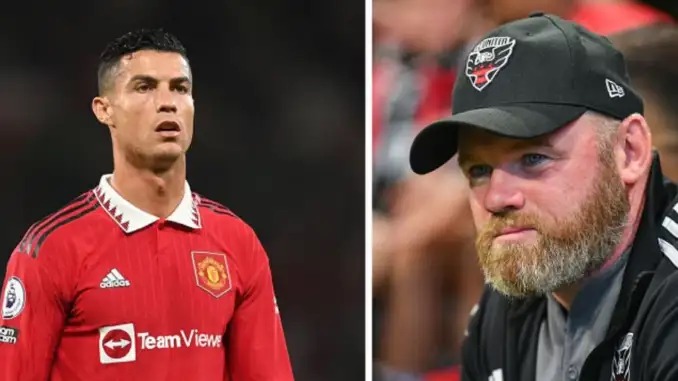 The interview took place ahead of the FIFA World Cup. Ronaldo accused his current team Manchester United of cheating him and added that he has no respect for his coach Erik ten Hag.

The star who won the Ballon d'Or five times responded to criticism from his former friends saying that they do it because of jealousy or fame. He jokingly added that Rooney might be jealous of his looks.

"He is a fantastic player. He and Messi are probably the two best players in the game. It's not a criticism, what I'm saying is that age comes to us all, it's hard for Cristiano to deal with that."

"He did an interview and it became international, a bit surprising to some of the comments, but I'm sure that Manchester United will deal with it when they see the full interview and take whatever action they see fit.