Is This Highly Experienced And Respected Coach The Next Newcastle United Boss?

By LarryKatana (self media writer) | 12 days ago 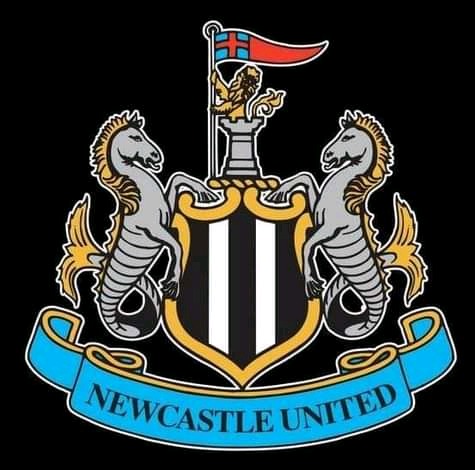 What a difference time can make! Just a few days, English Premier League side Newcastle United was a struggling midtable team, with no future and headed for a major relegation fight to save their status in the top tier league.

However, on Thursday, everything suddenly changed after a successful takeover of the club by the Middle East consortium. And now, the fallen EPL giant is one of the richest clubs in the world.

In just a matter of hours, Newcastle United can take on the big boys in the world of football. The likes of Chelsea, Paris Saint Germain, Manchester United, Manchester City and Real Madrid have every reason to be worried because there is a new sheriff in town. 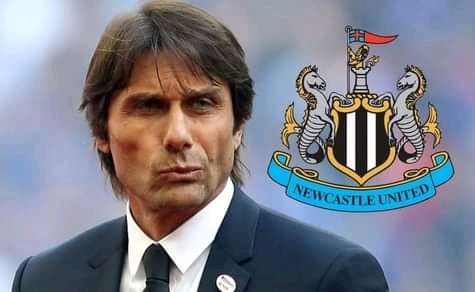 If the club can invest their money wisely, Newcastle United can become a footballing powerhouse not only in England but also in Europe. But where should they begin?

The first step that the club should take is to hire a reputable coach to turnaround the side's fortunes. And without looking any further, former Chelsea manager Antonio Conte should be considered for the position.

One thing that is very certain is that current coach Steve Bruce will be sacked. This one is never in doubt. 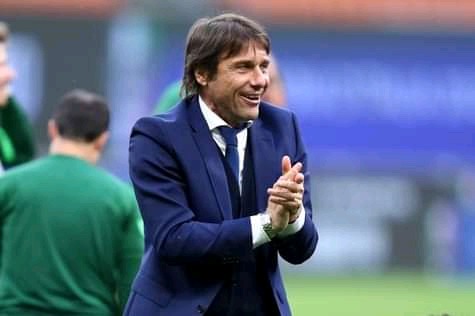 A master tactician, Conte took English football by storm and in his first season at Chelsea, he delivered the much-needed Premier League title. Then the FA Cup followed. The Italian did what many never expected him to achieve. He came. He saw. He conquered. Then he left in style.

Then the Inter Milan assignment followed. For a club that had never won the Serie A title for 10 years, Conte delivered the trophy in his second season.

Now without a club after leaving the Italian giants, Conte remains that respected coach that every club would wish to have.

Given a chance to manage the mega-rich Newcastle United, Conte can usher in the new era in style!